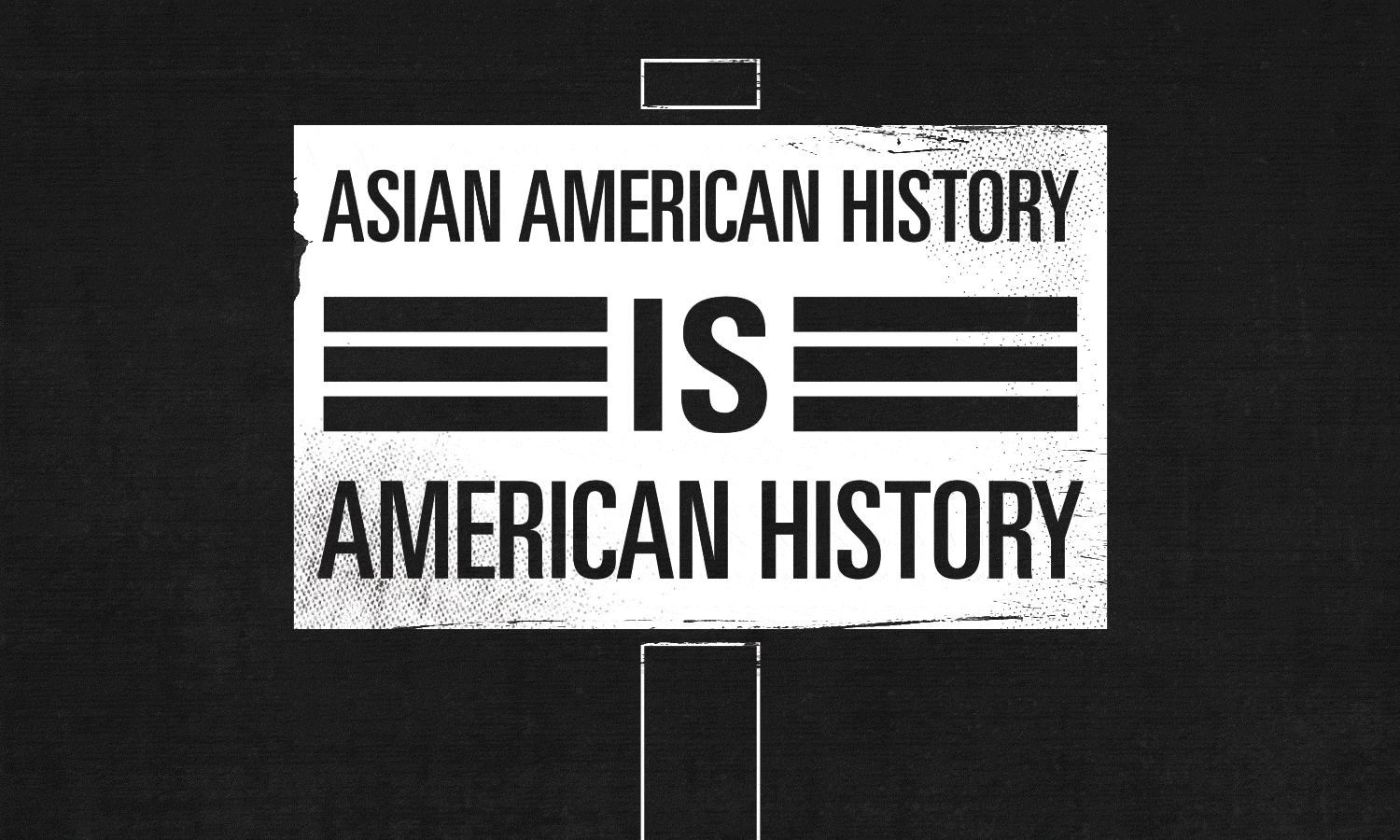 DAVIS – During Thursday evening’s Human Relations Commission meeting, members were asked to review a “Proposed Resolution Condemning Racism of and Standing in Support of Asian American and Pacific Islanders” before it goes to the council on March 16, their next meeting.

Commission Chair Sheila Allen recalled the City of Davis’ dark history in participating in the internment of  “families right here in Davis” during World War II as a direct result of Executive Order 9066 signed by former president Franklin Roosevelt. Allen suggested adding a sentence into the resolution “recognizing and remembering” the city’s complicit actions during this period of time.

Commission Member Kate Snow agreed with Allen and also added that former Davis Mayor Covell proposed “that Japanese Americans [should not be] let back into the city after the war…something fairly heinous…it is worth beginning to acknowledge formally that this still describes our experiences, we are still not where we want to be. We are also a community reckoning with our past and the harms that have come from this community whether it is omission or commission.”

Commission alternate Edgar Wong-Chen asked, “Is it common to use ‘AAPI’? Coming from Asian American studies, there’s always been a challenge of recognizing all the different groups and there’s been so many labels that have been thrown out there and I fear that us choosing a label is narrowing the selection of people because some people don’t identify with particular parts of the Asian American or Pacific Islander diaspora.”

This plunged the commission into a deep discussion of how to better include all members of Asians, Asian Americans, and Pacific Islanders in the community.

Commission member NJ Mvondo made an analogy to the black community stating that the term “Asian American can be very specific and can make maybe some people feel excluded, the same as a black person living in the US when using African American may not identify as that.”

“I know a lot of people in the Davis community who are visiting from Asia who are from those regions, who are not part of this, these also are the people being targeted” Edgar added.

While the term AAPI is outdated, there is not a newer, more inclusive term to replace it at this time.

Wong-Chen acknowledged that one caveat to this “rabbit hole” discussion that many ethnic studies circles have debated at length, is that “now you have to include every single little thing that you think of and then you have this very, very, very, very long address of titles so you don’t ignore any particular group.”

He joked that “maybe one day we will be called Asianx.”

Lauren Smith is a recent graduate from UC Davis who double majored in Political Science and Psychology. She is from San Diego, California.