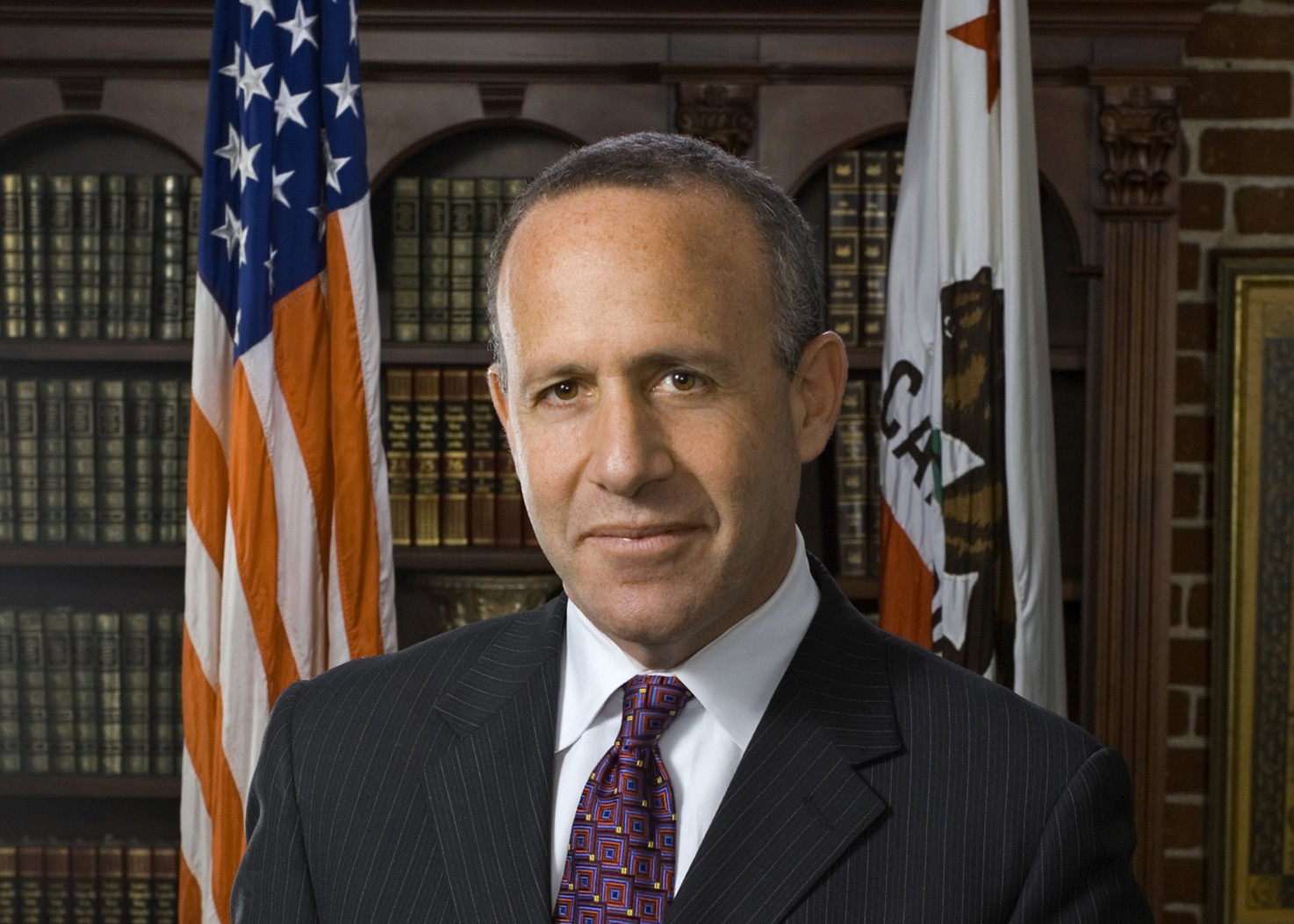 The following is a letter from California Homeless Union Statewide Council and Sacramento Homeless Union Letter To Governor Gavin Newsom in opposition to the appointment of Sacramento Mayor Darrell Steinberg to Attorney General.

This is a preliminary statement and request that will be followed by a more detailed communication with multiple signatories. We felt it important to make you aware as soon as possible that we are opposed to appointment of Sacramento Mayor Darrell Steinberg as California State Attorney General.

By way of introduction, our Union locals represent thousands of homeless persons in the State of California, including in the City of Sacramento. Most recently, in the case of Santa Cruz Homeless, et al. v. Martin Bernal, City Manager, City of Santa Cruz, et al., No. 20-cv-09425- SVK, we won a federal injunction halting the planned removal of approximately 200 unhoused persons from San Lorenzo Park.

You may not be aware that a recall campaign has been initiated against Darrell Steinberg for his admitted failure and assumption of responsibility for failing to open any warming shelter or other indoor facility during the recent winter storms. His admitted failures, for which he publicly took responsibility at the February 2, 2021 meeting of the Sacramento City Council, led

either directly or indirectly to the deaths of at least six homeless persons as well as serious injuries and the complete destruction of tents and thousands of items of personal property including clothing, medications, hygiene materials, masks and other COVID-19 related personal protective equipment that we and other organizations have spent months providing to the unhoused.

In addition, this is to inform you that Darrell Steinberg is a named defendant, along with the City of Sacramento, who was successfully sued both in his individual and official capacity, for having violated Sacramento County Health Orders explicitly prohibiting the clearing of homeless encampments. (Sacramento Homeless Union, et al v. City of Sacramento, Darrell Steinberg, et al. No. 34-2020-80003393-CU-WM-GDS). Within 48 hours of its promulgation, the City and all defendants including Mayor Steinberg, was found by Superior Court Judge Laurie M. Earl to have violated the Health Order. Accordingly, we went to Court seeking and did obtain a Writ of Mandate directing defendants, including Mr. Steinberg, to immediately comply with the County Order and cease the clearing of encampments unless appropriate individual rooms were provided “in real time.”

Mr. Steinberg is also the founder of the Steinberg Institute and remains an active spokesperson and principal officer thereof. Mr. Steinberg has repeatedly and erroneously made public statements expressly mischaracterizing homeless as being synonymous with being mentally ill and generally identifying mental illness as the principal cause of homelessness when this myth has been repeatedly disproven by numerous scientific studies of which Mr. Steinberg is well aware. Both as Mayor of Sacramento and a spokesperson for the Institute that he founded, bears his name and has raised millions of dollars, his continued propagation of this false depiction has directly contributed to fear and hostility against the homeless in some segments of the broader community. As regards Mr. Steinberg’s insistence that homelessness is a mental health issue, his direction connection to a mental health institute raises questions of potential conflict of interest and possible direct or indirect self-dealing.

Finally, we are aware that Mr. Steinberg serves, by way of appointment by you, on the California Commission on Homelessness and Supportive Housing. Given that the Mayor has publicly accepted responsibility for failing to open a warming shelter in the state capital, on the night of the storm, in front of which dozens of desperate, ravaged, unhoused persons had lined up leaving them to suffer and at least six to die, we do not believe he belongs on the Commission on Homelessness and Supportive Housing, let alone appointment as the chief law enforcement officer of California. Thus, we urge you to immediately withdraw Mr. Steinberg from consideration as our next Attorney General.

We will be issuing forthwith a formal statement, endorsed by a broad spectrum of Sacramento and statewide community organizations and holding a statewide press conference on this matter. As indicated above, we will be providing you with additional information and are willing to meet with you and/or answer any questions you may have regarding these matters.