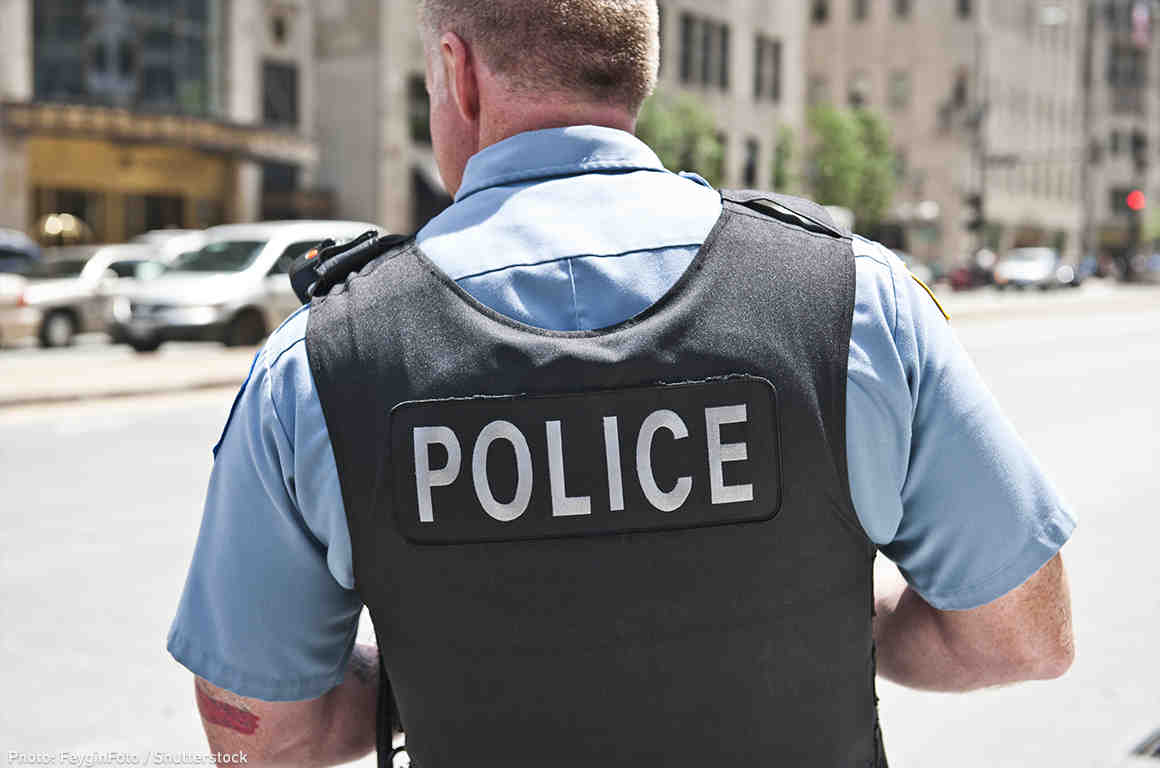 LOS ANGELES — Since last June, when a whistleblower leaked accusations of a supposed “deputy gang” within Compton’s police station, a report by Loyola Marymount Universities’ Center for Juvenile Law and Policy has released an in-depth report on the history of the LA Sheriff’s Department (LASD) and the LA Police Department (LAPD) with deputy gangs.

Headed by Sean K. Kennedy, the report has gathered all available information on almost a dozen deputy gangs within LAPD’s history. The description of this includes blackmail and police brutality, among other claims.

Some of the more damning evidence includes the “Posse” which operated out of a mental health ward and beat a mentally ill black inmate, Danny Smith, to death in 1999.

Posthumously, they claimed that he had broken from his handcuffs, though this was later found to be untrue. Days later, another incident involving the “Posse” occurred.

They severely beat another mentally ill inmate until they were “left with flashlight marks on his back and boot prints on his side.” All the members involved had a tattoo signifying their affiliation with the gang, and, while they were fired, other members of their gang remained employed.

According to the report, another gang, the “Banditos,” operating out of the East LA station, often targeting young Latino officers.

Their influence within the station pressured young trainees into giving members gifts, such as food and alcohol. They would also coerce female trainees into having sex with members who would otherwise face retaliation under the guise of “not going with the program.”

A dead rat was placed on a female officer’s car who spoke out on the attack and then filed a lawsuit against the deputy gang. Investigations by the FBI were launched against the Banditos as recently as 2019.

The “Jump Out Boys” are another group that displayed intense vigilantism. Their creed included statements such as, “We are not afraid to get our hands dirty without any disgrace, dishonor, or hesitation.”

Amid current accusations of lack of police accountability following the Black Lives Matter protests, their open admittance to vigilante action in the name of justice is questionable.

A book compiling all these officers involved revealed at least seven officers. However, despite this creed, and tattoos affiliated with it, they are all still currently employed by LASD.

The report documents dozens of other examples of improper conduct by these deputy gangs, noting that LAPD is an outlier in terms of the volume of these groups it contains.

The report states, “While problematic subgroups are certainly not unique to the LASD, the CJLP could not find any other law enforcement organization in the United States with so many subgroups engaging in gang-like behaviors over such a long period.”

However, this has been contradicted by Sheriff Villanueva’s statement on these gangs. In 2019, he released statements regarding the Banditos and characterized the deputy gangs as little more than social cliques.

Further, Villanueva has released statements that disciplinary action had been taken against 26 deputies connected to the Kennedy Hall incident and even implemented policies against these groups.

However, these actions have been criticized for toothless enforcement, leading to little progress.

Owen Chiang is a student at the Academy of the Canyons from Santa Clarita.