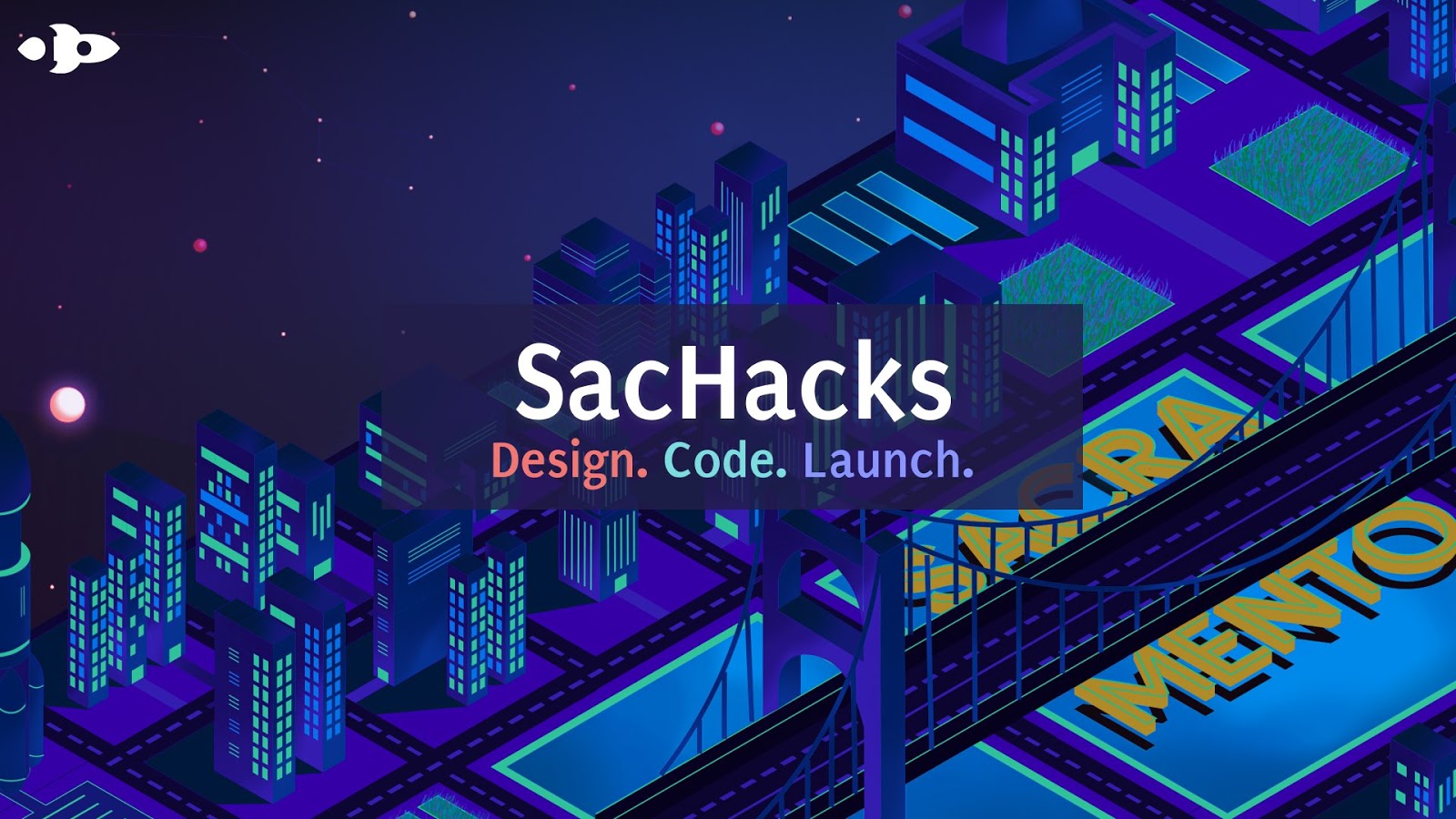 In the era of COVID-19, countless things have had to make a move to online interaction. However, among all the different meetings, conventions and activities that have gone digital, one has found a way to maintain its activities and flourish amidst the pandemic––the SacHacks Hackathon.

This weekend SacHacks ran its virtual hackathon, a gathering for technological innovation, computer learning and good-old coding marathons. Though it was held entirely online, the event still retained a good presence, with hundreds of students from the Davis and Sacramento areas coming together and collaborating over tech.

The event was home to hundreds of participants and dozens of presentations, seminars and fireside chats. A multitude of topics were covered in them, from financial technology to cybersecurity to web development to hardware production.

Talks of coding systems and web scraping, R and Java all started to make my head spin. So, as technologically illiterate as I am, a single question hung in my head: what does a conference like this do exactly?

Jenny Yang, a director of the Sacramento Developer Collective, was in attendance and noted that some might come for the sake of competition. Others may look to form relationships with companies like IBM that were attending the event, and a certain few still may come in hopes of sharpening their coding skills.

In terms of the first of those aspects, there was certainly competition to be found at SacHacks. The main event had teams in a marathon coding session to design never-before-seen software and systems. And though the focus and implementation of each team’s project remained open-ended, the drive for success was universal.

And frankly, the companies and organizations behind the whole experience weren’t anything to scoff at either. Companies like IBM and Adobe sponsored the heart of the meet, with even groups like the USAF getting involved in panels.

But after learning the ins and outs of the convention, I began to realize that there were still spaces where a novice like myself could gain something. Sure, I wouldn’t be a computer science wizard by the end of the weekend, but I could at least get my footing and start to understand the basics of such a high-tech environment.

However, on top of all those other aspects, SacHacks is an opportunity for something that the field of high tech doesn’t stereotypically see: socialization and connection. We all know the stereotypes: the hacker locked away in a bedroom, the single-minded antisocial techie, the nerd who doesn’t get along with others.

SacHacks, and the many events just like it, refute those expectations entirely. They are reminders of the connections in a space that can feel separated. Behind those lines of code lie countless people connected in a body of creativity and growth. And seeing a community like that come together and cultivate the technological talent of tomorrow, I have only one question remaining:

What ideas will such a creative community create next?