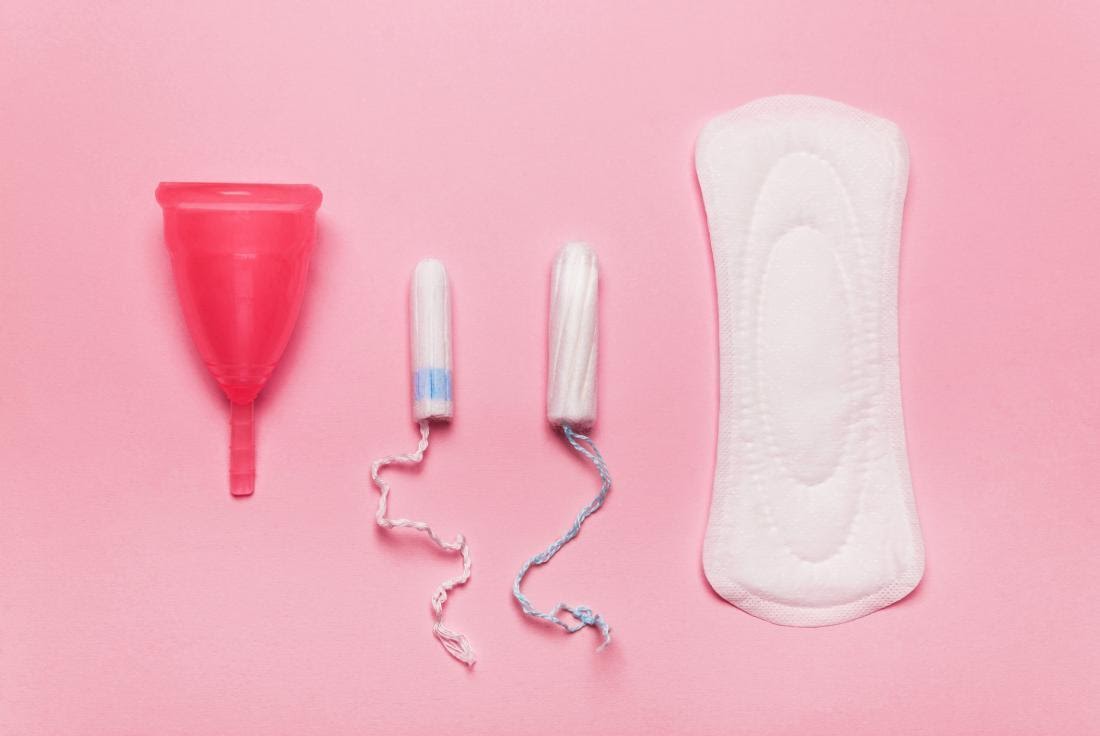 Mexico City’s second phase of their plastic ban prohibits selling tampons because it reduces ‘non-essential’ plastic use. Many activists expressed their growing concerns over Mexico’s failure to provide women with low-cost alternatives on social media––causing quite the buzz.

Despite Mexico’s efforts to lower the use of plastic, they made the irrational decision to ban an essential item that many women depend on and use regularly. Lawmakers and officials encouraged women to make the switch to environmentally friendly products. However, the ban doesn’t consider women who don’t have the financial resources to buy alternatives such as reusable menstrual cups or reusable pads, especially in the middle of a pandemic.

Tampons are already too expensive.

It’s unbelievable that government officials are continuously making decisions about women’s bodies and deciding what’s best for them. Women don’t get to choose if they want a menstrual period; thus, they deserve the right to have a voice on the matter.

Women go through daily struggles simply because they identify as a woman in today’s society. Right now, they’re still not given the final say regarding their bodily autonomy––for some reason, the government believes that the claim is under their jurisdiction. Banning tampons is sexist and a clear target against women who rely on a tampon every month to cope with a menstrual period they never asked for.

If anyone should decide what goes inside a woman’s body, it should be women themselves.

All other efforts from Mexico have had little success. Mexico News Daily reported that the unnecessary plastic products ban had little effect as the second phase rolled out. If their first efforts were unsuccessful, the drastic decision to immediately ban an essential feminine product should’ve been the last priority on the list.

More efforts should’ve been redirected into successfully banning trivial plastic products such as plastic straws, lids or plastic bags. Mexico City has all the wrong priorities. Tampons are nowhere close to a trivial product because women respectively use them continually every month.

Women already contribute hundreds of dollars to companies that sell feminine hygiene products such as menstrual products. If a regular box of tampons costs around $10 in the U.S., in Mexico, it’s harder for poorer women to have access to these expensive products.

It costs around 320 pesos for a 36 pack of feminine pads on Mexico’s online Walmart page. That’s equivalent to $16 in the U.S., which proves that poorer women in Mexico already have a hard time purchasing pads because they’re so expensive. In one year, if a woman buys one pack every month, it’s equivalent to almost 3,840 pesos.

Suggesting the use of ‘environmentally friendly’ alternatives doesn’t consider the women already having trouble affording regular products. Mexico’s Walmart page expresses prices for menstrual cups at 650 pesos for a singular cup––equivalent to almost $33 in the U.S.

Although they’re reusable, some women don’t have the luxury to buy one for themselves or multiple ones for their daughters. Women already struggle to buy one pack of pads; saving up to buy one or multiple reusable menstrual cups would require many savings.

Women in different countries additionally have to pay a ‘Tampon Tax’ every time they purchase menstrual products. Online news sources such as Al Día News reported that last September, the group Menstruación Digna proposed eliminating the tax surrounding feminine hygiene products. They promoted the option of providing them for free as basic necessities.

Unfortunately, the proposal was rejected.

Women were outraged that inequality still plagues their access to health needs. Women don’t have equal access to health as men do. They’re taxed for their bodies’ actions and are forced to pay for these products that extensively profit big companies.

It’s sexist that women are forced to pay for something their body unwillingly does because many government officials refuse to recognize these products as basic necessities. Women don’t have access to products that their bodies require. They’re forced to spend loads of money, yearly, to purchase these products. The gap between women’s access to health needs is readily apparent.

Women need these resources just as much as they need other essentials like toilet paper, medicine or food. Women don’t have easy access to menstrual products without paying for them. Paid stations are set up inside women’s restrooms instead of offering them for free.

Something so natural is profited off of and taken advantage of. Women’s bodies continue being the topic of discussion, and unnecessary decisions continue to decide what’s best for them. Thus, the injustice lies in the categorization and generalization of women to produce a consensus about what is ‘best’ for everyone.

Michelle Moreno is a fourth-year majoring in English and minoring in Chicano Studies. She is from Downtown Los Angeles.