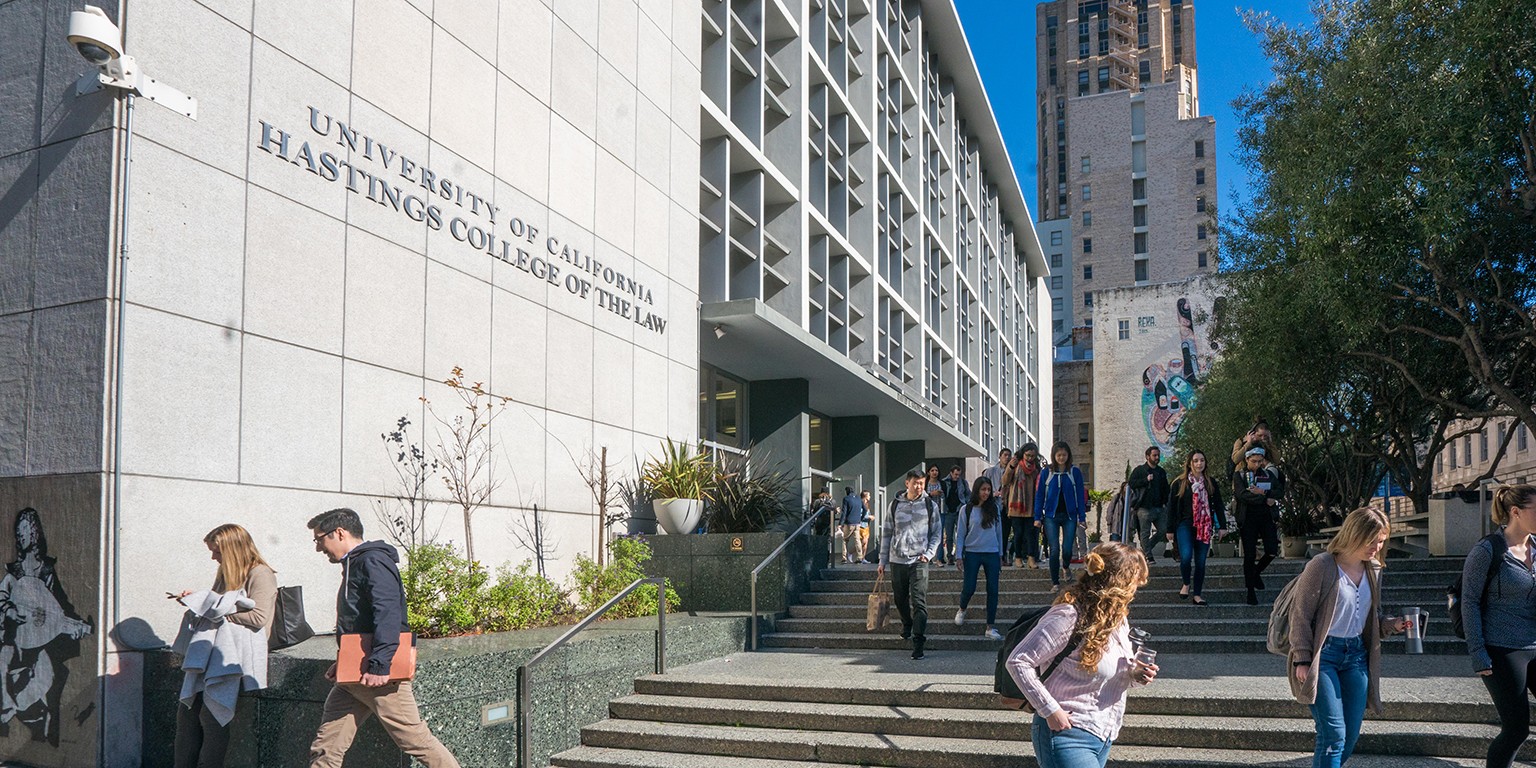 SAN FRANCISCO – A conversation between three trans-rights activists in a webinar hosted by University of California Hastings College of Law this week illustrated the kind of “living hell” transgender people undergo during their stay in the California Department of Correction and Rehabilitation (CDCR).

Topics discussed ranged from the prison’s deliberate denial of treatment to trans-inmates to the interplay between housing and safety to staff’s passivity toward violence against trans-inmates.

Their conversation began with a general sweep of the transgender health crisis in CDCR.

Such basic needs, Garcia elaborated, include hormone replacement therapy (HRT) surgery and transfer to safer housing to reduce trans-inmates’ risks of being assaulted.

Orthwein added that, in general, “there is bias and bigotry and discrimination in healthcare in the prison system, and it is rampant. When it comes to trans-related healthcare, there is a lot of incompetence.”

They gave an example of a Black trans-woman from San Quentin their firm had helped in 2017. The client’s doctor purposely gave her prescriptions that caused her severe constipation to “torture

her” while withholding the pain medication she needed “to be able to even move.”

“Allowed access to care does not necessarily mean you can get it,” stated Orthwein.

For example, in order to receive HRT surgery, a patient’s doctor has to first approve then send a request to CDCR headquarters, where a committee will review the details before deciding whether to grant the surgery or not. On average, 11 out of 200 requests will be approved but only two will actually receive surgery, Orthwein explained.*

(* According to a spokeswoman for the CDCR, those figures are not correct.  “From January 2016 to January 2021, California Correctional Health Care Services received 204 submissions for gender-affirming surgery; 62 were approved. As of December 2020, nine surgeries were completed.”)

Access to mental health treatment for trans-people is even more dehumanizing. Jones’ personal experience with CDCR while serving a 17-year sentence speaks volumes to the reality of what happens to this population behind bars.

“I’ve had at least three attempts myself,” she recalled. “When it comes to getting the medication, they’re quick to throw you on sleep medication to kind of keep you out of the way…there’s no immediate action when you ask for some type of material that may be able to help you cope with the things you’re going through…A lot of times a person with mental health is left to get worse.”

“We weren’t supported,” they said. “We didn’t have any ability to really provide the kind of therapy that was necessary.”

Ultimately, Jones believed that the reason for this dehumanizing treatment of trans-inmates is because there are not enough “staff that cares.”

To her, it does not make sense why the system does not provide the necessary resources to rehabilitate traumatized people when there are so many of them. Because of this lack of care, people remain “stuck” in their trauma even after they are released.

Orthwein added that it is not just the lack of caring staff that is at the root of the problem. The overarching goal of the prison system plays a significant role too.

“The focus is on reducing liability to the mental health providers,” she explained. “They’re most of the time focused on protecting the prisons. And they really reward passive people inside, who’re really supposed to be providing mental healthcare.”

As it turns out, a trans-inmate’s mental health is often intricately tied to their safety status. Orthwein pointed to examples of trans-women threatening to harm themselves or actually performing self-harm in order to escape an abusive cell-mate.

Those who are desperate enough to choose this route are thrown into an isolated crisis cell and heavily medicated for weeks on end. To them, this sort of treatment, though demeaning, is more relieving than suffering constant physical assault from their cellmate.

Where trans-inmates are housed and who they are housed with directly affects their safety status, which is why SB 132 is “absolutely necessary,” according to Orthwein.

The bill, which Orthwein fought for in the 2019 legislature schedule, is intended to give trans-inmates the agency to seek safety through housing transfers.

Under the bill, they will have the option to be housed in a gender facility where they feel safe. The bill additionally requires CDCR staff to respond quickly to complaints of danger, a serious issue that when ignored usually results in the assault of the complainer.

Jones asserted that it was because of the staff’s denial of her requests to be removed from transphobic cell mates that she had suffered “three rapes and numerous assaults” during her 17-year stay in CDCR.

She recounted: “Staff, CDCR staff, perpetuated most of those setups…Anytime you get a cellmate, and he outright tells you ‘I do not want to live with a homosexual’ and this officer forces that person into that cell, I mean, that to me is just unbelievable.

“I’ve been done that way myself. I’ve seen some of my friends die in those particular situations. It’s just not right. It’s so sad when I hear people minimize that violence.”

Another reason why violence against trans-inmates is regularly overlooked by the public and by courts is because staff generally either ignore or throw away the grievances they file. In fact, some even threaten those who file them as a way to protect their colleagues.

Orthwein recalled an example of a trans-woman who, rather than tolerate retaliation, reached out to their law firm for help.

In order to work coveted jobs in places such as the kitchen, inmates have to be stripped down to their underclothing to be searched each day. Orthewein’s client, who worked such a coveted job, would also be searched, except she would be forced to strip stark naked while “being harassed by the officers.”

She filed a grievance to the sergeant, who replied that he would not penalize her for no longer showing up to work on the condition that she “drops her grievance.”

Jones highlighted that though the Prison Rape Elimination Act (PREA) was designed for inmates, most of the time it does not work because of the staff’s negligence.

She added: “It’s amazing these senior staff don’t take into consideration that if a person tells you that I’m having problems with my cellmate and that I’m afraid that if I sleep in there tonight, something may happen to me–It’s amazing that, that staff doesn’t take that seriously.

“I don’t know what kind of conscience she may have at night when something literally happens to that person because, nine times out of 10, something is going to happen to that person.”

Macy is a junior from Orange County, CA studying Communications and English at UC Davis. She loves meeting people, reading, and writing.