A warm but breezy late-February day in Davis turned tragic as a 41-year-old mother took her young daughter to Slide Hill Park to play when, around 10:25, a tree branch struck her, critically injuring her.

Police and fire responded, and provided her with immediate medical attention.  She was transported to UC Davis Medical Center in Sacramento where she succumbed to injuries and passed away.

“The City of Davis extends its deepest sympathies to the surviving family and will work diligently to investigate this tragic accident,” said Mayor Gloria Partida in a statement from the city.

High winds and dry conditions may have contributed to the tragedy.

Deputy Police Chief Paul Doroshov told the Vanguard that the police went out and gathered as much information as possible with the caveat that they are not tree experts.  Their plan is to hand what evidence they gathered over to the experts to better determine the cause for tragedy. 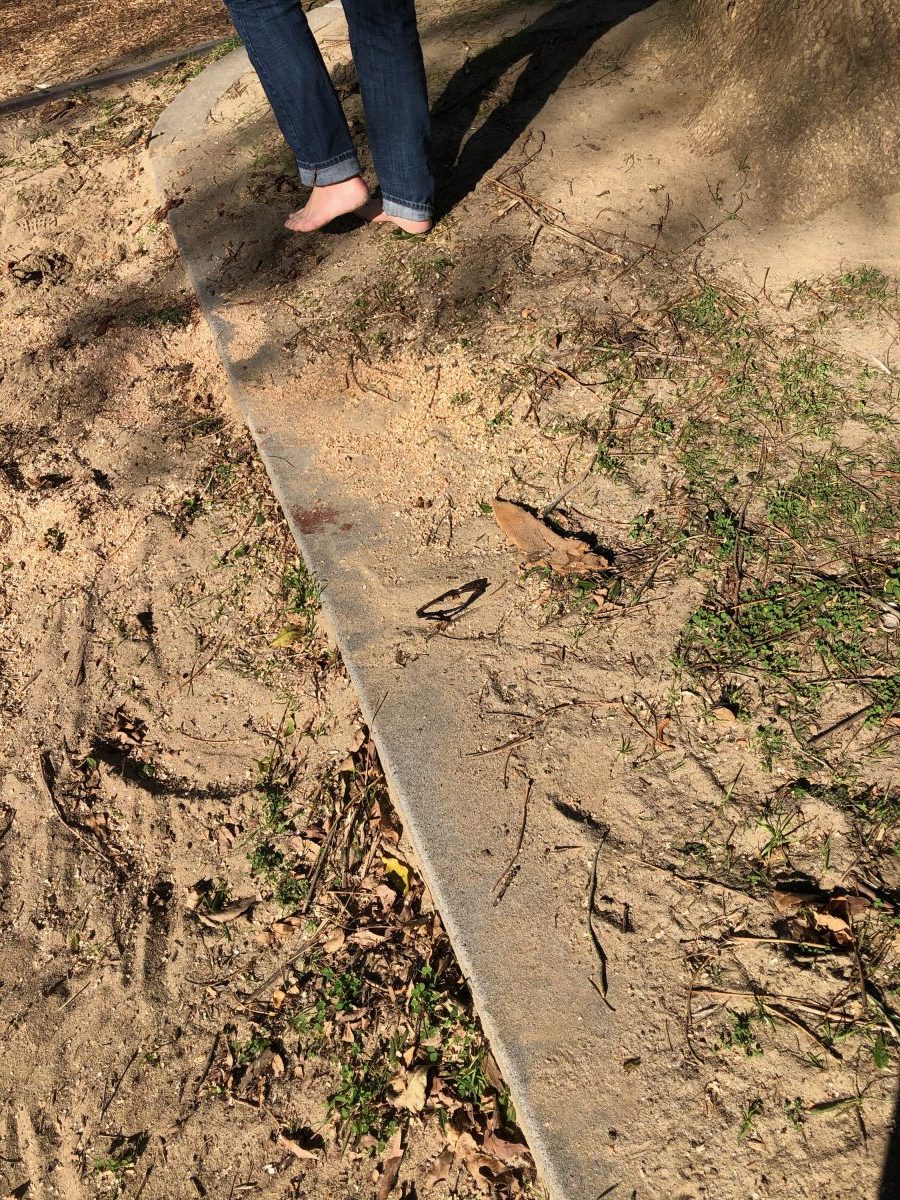 “She was there with her daughter, and her daughter was playing in the sandbox when it happened,” said Paul Doroshov.

One thing they will look at: “Is there a kind of infestation problem or whether it is more of a freak occurrence where you have a healthy tree and the integrity of the branch gave out.”

He explained that when fire and police arrived, the victim was still under the branch.  They were able to get the branch off of her, then began CPR and transported her to the medical center.

“She was pretty severely injured from the get-go, they were just trying to save her life all the way up to the med center,” he explained.

Doroshov estimated the branch was at least 30 feet long, fairly thick at the base.  The entire branch came down in one piece and had to be cut up to get rid of it. 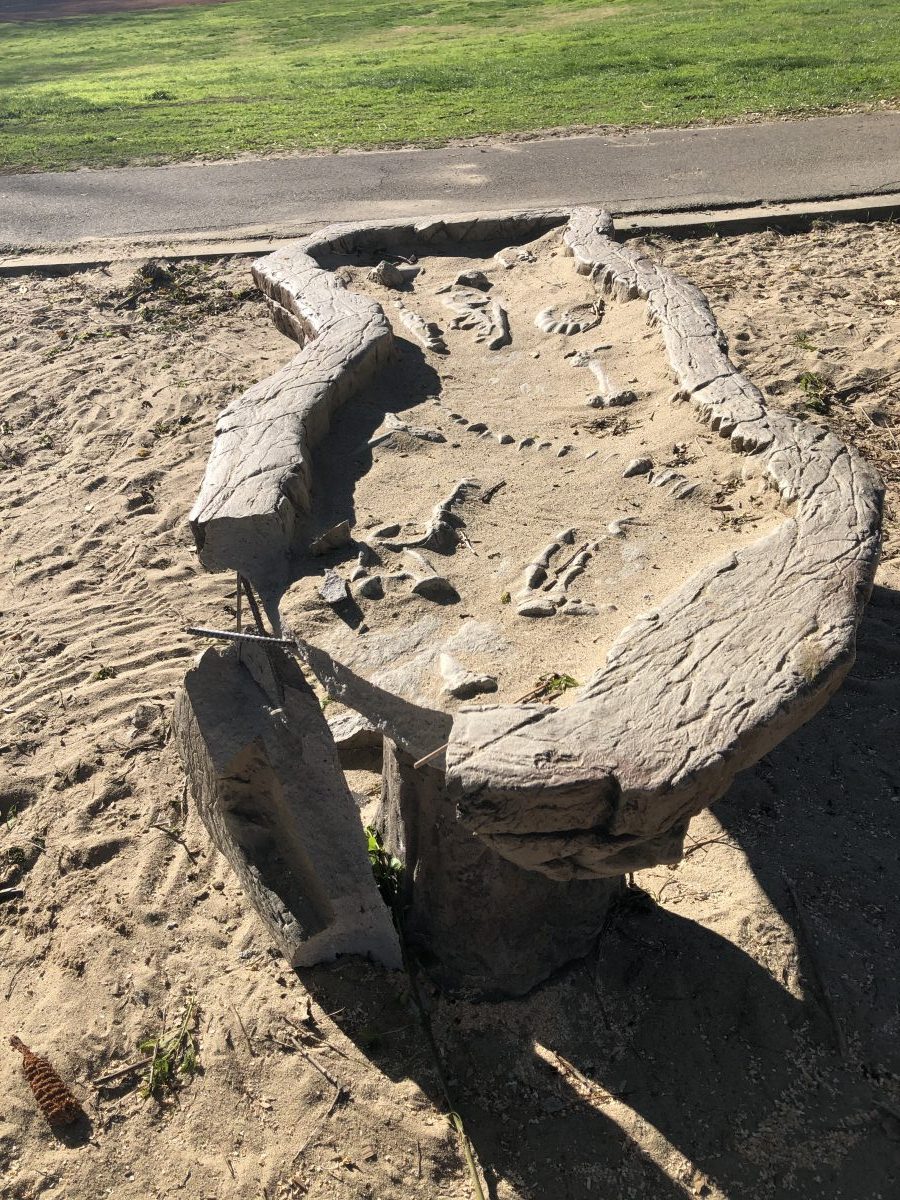 The branch took out a portion of the table which has dinosaur bones on it.

“It came down with enough force to take out a portion of the table,” Doroshov said explaining that it was actually steel reinforced.

While there have been some concerns about the city’s tree canopy expressed, especially in dry years, city officials seemed to downplay the overall risk on Tuesday.  They noted that this was the first

tragedy of this kind, in their experience.

“From a cop’s perspective, I would never say it’s 100 percent safe to take your kids anywhere,” Doroshov explained.  “Is there a problem on the other hand?  In 30 years, this is the first time I have ever seen a fatal event like this.”

“We have had tree branches go down, that’s just common in nature, through storms and things, but I have never seen an event like this” Doroshov said.  “I would venture to guess the problem is really uncommon.”

“I am extremely saddened by this tragedy,” Mayor Partida told the Vanguard, “My thoughts as well as the whole city’s are with the family. The City  will diligently investigate this incident. The City takes the safety of it citizens very seriously. We have regular schedules for inspections of public infrastructure, including trees.”