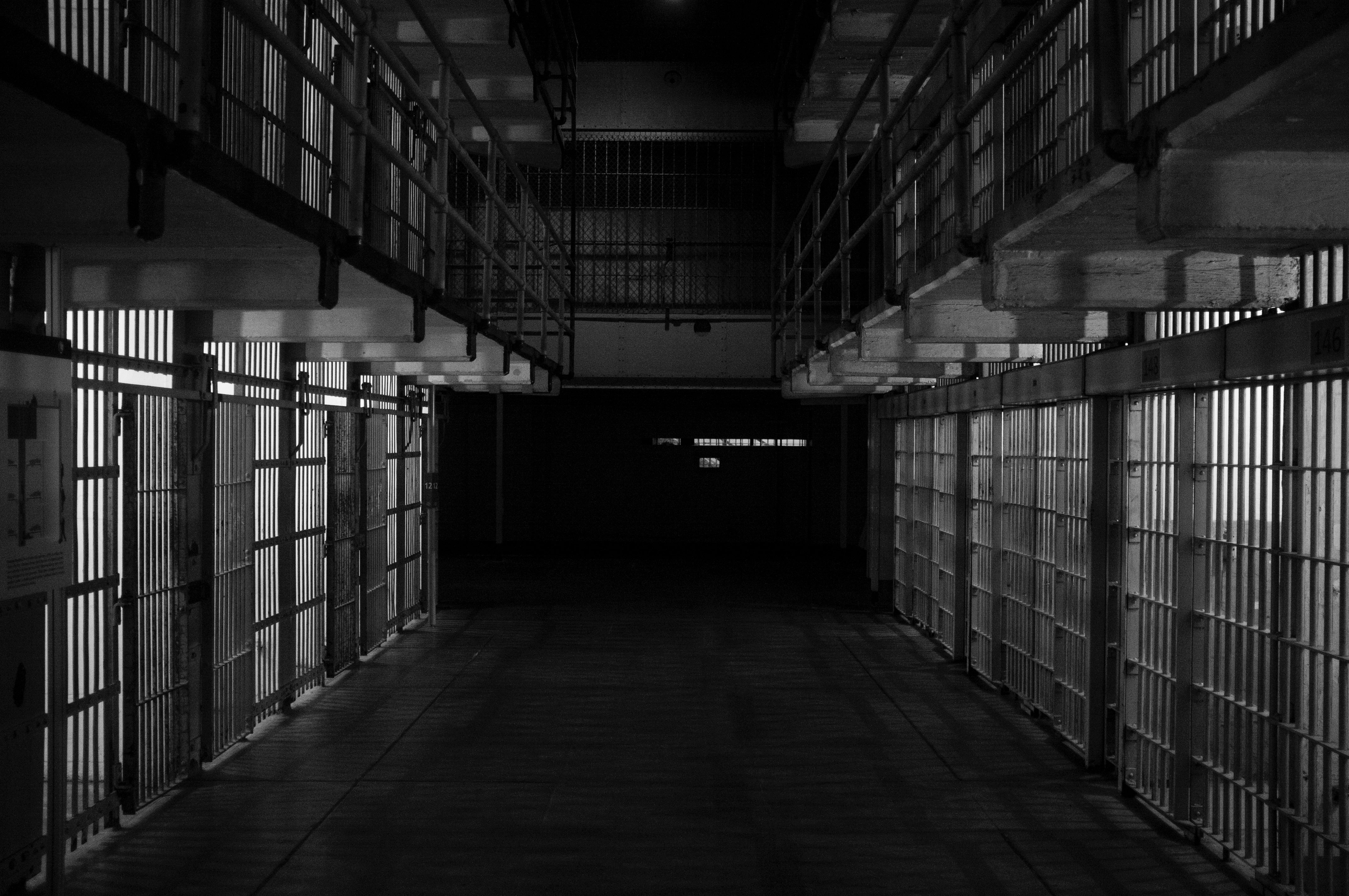 LOS ANGELES — California has become the epicenter of a statewide increase in the rate of life and virtual life sentences, skyrocketing at a 1 in 3 prison population. The inequalities present amongst race, gender, and age are fatally imposed in California prisons today.

Founded in 1984, UCLA Center for the Study of Women, was the first gender studies research branch to be established in the UC system which prospered in a community full of scholarly support amongst all genders, race, women, and sexualities. The center hosted a webinar event, Gender, Race, and Age Behind Bars: Impacts of Long-Term Sentencing, featuring moderator Alicia Virani, an associated director at University of California, Los Angeles School of Law. 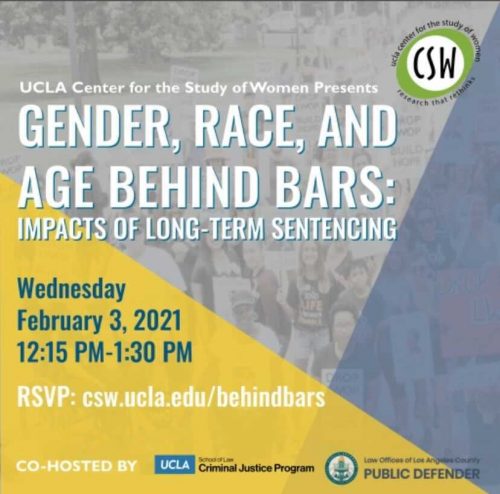 Amongst panelists present included a formerly incarcerated individual, Jane Dorotik. Dorotik was an RN and healthcare professional, community mental health administration worker, and a member of the California Coalition for Women Prisoners. Dorotik was wrongfully convicted and released in April of 2020, after serving 20 years, due to COVID-19 concerns.

California has been ranked number one in 2017 reports where incarcerated individuals are high amongst those serving life sentences, as mentioned by Ralston.

The amount of racial disparities in California is extremely alarming. Ralston worked on a bill which consisted of a Racial Justice Act that was signed into law and prohibits prosecutors from obtaining or imposing a conviction on the basis of race.

Ralston is continuously providing her efforts to put an end to incarceration of the youth in adult court and explained that, “black youth, both male and female, charged…were more likely to be signed to adult court at a rate of 91 per 100,000 thousand cases, while their white counterparts…at very low 8 per 100,000 cases.”

Mass incarceration has also taken a toll on the elderly. Dorotik mentioned that if the prison population continues to increase, the rates in the year 2030, “the elderly incarcerated population will be greater than 4,000% than it was in 1981”, an astronomical increase.

Age is a vital factor for older individuals who are hoping to have parole granted. Dorotik expressed concerns of the subjective processes occurring during parole suitability hearings, which do not have as high of an approval rate due to the “lack of remorse.”

With aging, the functions of the brain subtly deteriorate. Dorotik called for an objective process to be granted amongst individuals incarcerated, who are being considered for parole.

Furthermore, according to the panel, 62% of the people sentenced in California today are 25 years of age. Ralston argued that the brain has not yet fully reached maturation at this age.

Ralston also touched on the gruesome process of having been formerly incarcerated and gone through seven parole hearings of her own. She advocates for a more progressive stance throughout hearings, stating that there is no need for District Attorneys “to show up.”

The unfortunate truth of solitary confinement is that its population makes up 90% of Black and Latinx adults in state prisons. An alarming majority face life without the possibility of parole.

“68% of the overall 5,200 folks serving death by incarceration… [are] Blacks and Latinx. Asians and Native Americans also make up more than half the people currently on death row,” Ralston pointed out.

The disparities and social injustices occurring within minority communities are devastating. Ralston mentioned that California incarceration rates in blacks and whites are 9:1.

Furthermore, the amount of cost per adult incarcerated is over $81,000 a year. Ralston explained that she had only been paid fifty-six dollars a month when working in prison.

In order for social justice to prevail, the webinar advocated for the improvement of the lives of individuals that are currently or formerly convicted of wrongful crimes.

“We’ve done our time, we have reinvented ourselves and we are ready to move forward,” said Ralston.

Kristine Aramyan is a writer for the LA Vanguard’s social justice desk. She is originally from Los Angeles, CA, and is a UCLA student on the pre-med route. In the future, Kristine plans to combine a degree in medicine and law.

Edited on 2/10/2021: The article said that “62% of the people sentenced in California today are 25 years of age.” We amended that sentence to specify that that figure came from the panel.

35 thoughts on “UCLA Center for the Study of Women Discusses CA’s Booming Incarceration Rates: “It’s not Something CA Should be Proud of””