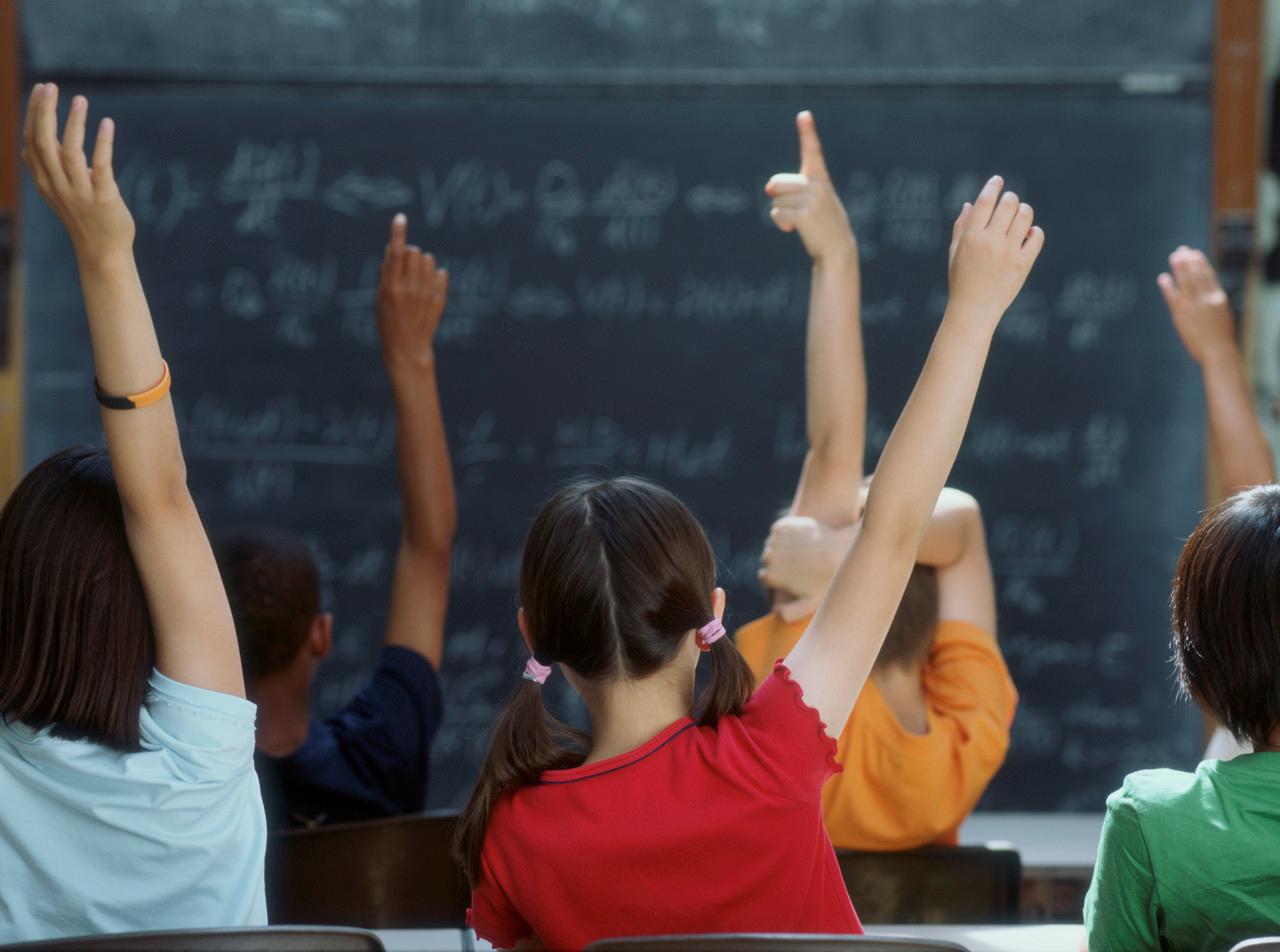 Utah’s state legislature introduced a bill last month that would allow students to take excused absences for matters related to mental and emotional health. Arizona also introduced a similar bill in its own legislature.

Utah House Bill 81 would designate a “‘valid excuse'” for missing school as including “an illness, which may be either mental or physical” and “mental or behavioral health of the school-age child.”

Arizona Senate Bill 1097 would declare that “an absence due to the mental or behavioral health of a pupil” is to be considered “an excused absence.”

Though neither bill outlines specific rules as to what constitutes a valid “mental health” reason, they have been proposed in hopes of easing the psychological burden on students, regardless of whether they have an emotional or behavioral disorder.

Virtual education, minimal social interaction and cut-off from crucial support programs have deteriorated the mental and emotional well-being of many American adolescents, rapidly adding to already increasing rates of psychological disorders among our youth. Further, not knowing when they will go back to school has only compounded the suffering.

Isolation, loneliness and sentiments of hopelessness are all known aggravators of and risk factors for mental health disorders such as depression and suicide. Data has indicated that all three factors have been climbing in prevalence and severity among youth and adults alike.

Since United States suicide statistics are not updated live, it will take at least several more months, if not years, to determine whether lockdowns and other pandemic procedures have increased suicide rates.

Officially designated Senate Bill 1523, Jake’s Law mandates equal insurance coverage for physical and mental illnesses, establishes a review team to study suicide data and suggest reforms, sets aside 8 million dollars for children who lack any coverage or fall into coverage gaps that need behavioral or emotional assistance and prohibits denial of coverage on the basis of care being provided in an educational facility rather than a medical one.

Utah is also currently considering a bill (SB53) that would establish a new type of license for emergency medical service providers who train specifically for mental health crises.

Emergency services are often a primary contact point between someone experiencing severe symptoms and the medical institutions intended to help them, but improper training can and has led to grave mishandling of mental health crises. Last September, a teenager in Salt Lake City, Utah, with autism was shot and seriously injured after his parents called the police to request assistance transporting him to the hospital.

Erratic or unruly behavior and physical resistance are common symptoms of conditions such as manic episodes, schizophrenia, or behavioral disorders. Training can prepare emergency service providers to address the behavior while protecting both themselves and the patient from potential harm by using de-escalation techniques.

On a national level, the Federal Communications Commission is currently transitioning the Suicide Prevention Lifeline from its current ten-digit number 1-800-273-8255 to the three-digit number 988. The new number will be specific to mental health emergencies and is expected to be fully functional by 2022.