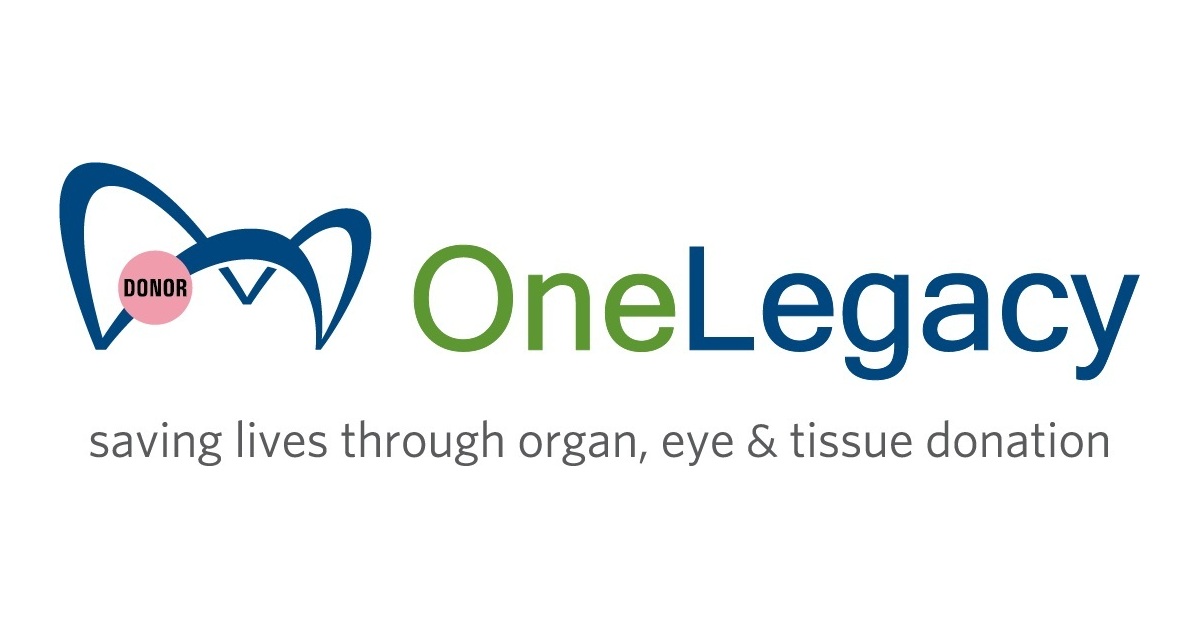 LOS ANGELES — While the distribution of the COVID-19 vaccine is one of the major health disparities faced by Black Americans today, they are also underrepresented in blood and organ donations.

According to E’Tiffany Jones of OneLegacy Organization, the nation’s largest organ recovery and transplant organization, “nearly 60% of the 109,000 people on the transplant waiting list are people of color.” However, there is a lack of representation for Black Americans in blood and organ donation.

Jones states that members of the Black community are hesitant to donate, in some part due to the lack of education on the subject, but more so as a result of the lack of trust Black Americans have in the healthcare system.

To educate others and receive donations, Jones, OneLegacy Organization, and the Lifestream Blood Bank held a blood drive at the Arrowhead Regional Medical Center in Colton, California on February 17.

According to an article by NBC Los Angeles, they also partnered with members of the San Bernardino chapter of Zeta Phi Beta, a historically African-American sorority, to help with the event and spread awareness of the importance of blood and organ donation in the Black community.

This event was part of OneLegacy Organization’s larger campaign that is currently underway to educate and encourage Black Americans to donate blood and sign up to become organ and/or plasma donors.

In a letter published by Ventura County News, Tom Mone, the CEO of OneLegacy Organization, acknowledged the health disparities communities of color face when it comes to organ donation and transplantation, discussing why donation amongst these communities is essential.

Adding on to Jones’ earlier point made about the percent of people of color on the transplant waiting list, Mone stated that 29% of the 109,000 people are African American, while Black Americans make up only 13% of the US population, showcasing an explicit health inequity faced by the Black community.

Mone also expressed why the need for organ donation and transplantation is high amongst the Black community, and communities of color in general, as he states that these communities have “higher rates of diabetes, high blood pressure, and heart disease.”

After addressing the issues that cause many Black Americans to not donate, including multigenerational distrust in the medical system and presumptions of discrimination in the organ transplant system, Mone concluded by describing the mission of OneLegacy Organization, which is “to save and heal lives by inspiring and advancing donation and transplantation through research, public education and honoring donors whose legacies live on.” Mone encourages people to look into OneLegacy to learn more about how the organization is taking action to spread awareness of and mitigate this health inequity.

Anisha Girotra is a writer for the LA Vanguard’s social justice desk. She is a biochemistry major at UCLA, originally from Scottsdale, AZ.

Share:
Previous : Highlighting An Amazing Week of Work
Next : UCLA Teams Up with Stop AAPI Hate Coalition to Combat Anti-Asian Hate and Xenophobia Crisis as a Result of COVID-19