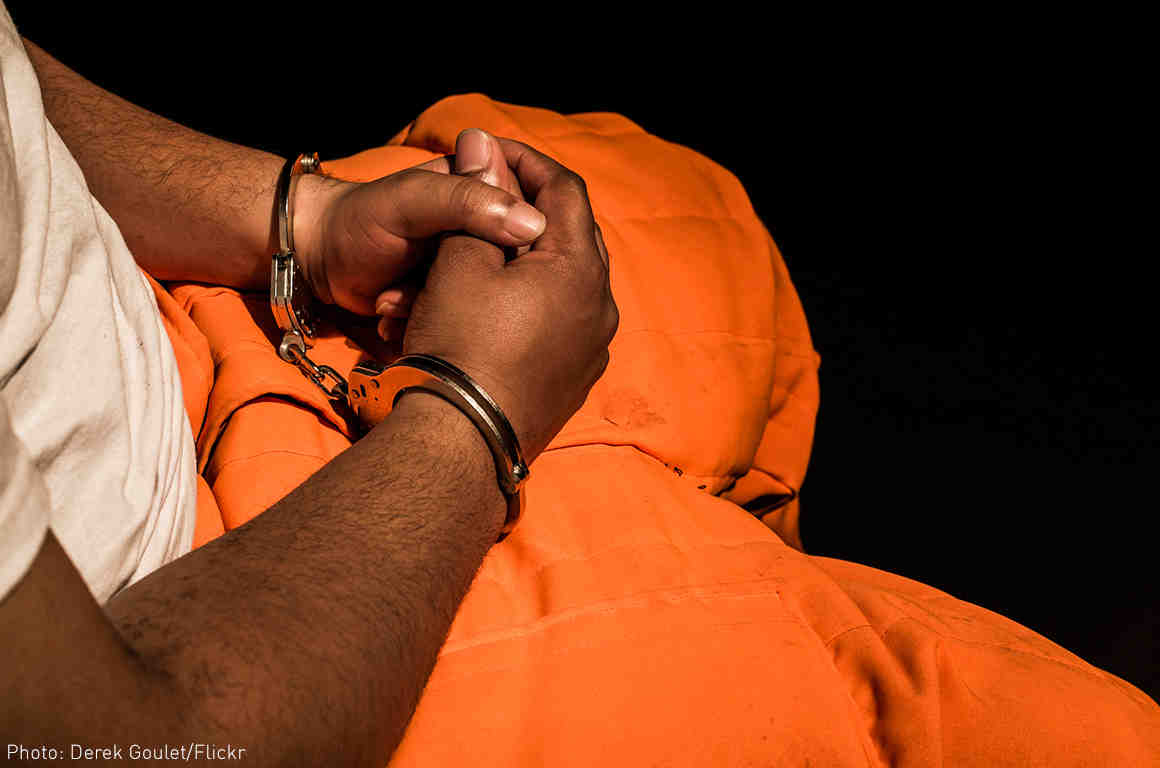 Yolo District Attorney Reisig and West Sacramento Assemblyman Kevin McCarty want to take us back to the “bad old days.” Remember the 1980s when the police were given free rein to charge those who use drugs with heavy fines and long jail-terms? Our DA and Assemblyman McCarty have teamed up to take us back to the days when we could sweep the streets and lock up drug users (especially homeless ones). Except this time, they are advertising their bill – AB1542 – as progressive. The Davis Enterprise mistakenly called the bill a sentencing “reform” in their February 28 editorial. But unlike true reforms, AB1452 would simply incarcerate those who are deemed to have substance use disorders for up to a year in what is now the almost-empty Yolo Juvenile Detention Facility.

Let’s take a close look at AB1542. The bill requires that a peace officer, at the time a person is arrested, believes the individual “suffers from a substance use disorder” that may be the cause of the crime for which the person is being arrested. Notice that that the bill asks police officers to diagnose a substance abuse disorder. Given the controversies about the societal duties expected of the police, diagnosing substance abuse disorders doesn’t seem like one we should add to their already full plates.

AB1542 is an end-run around Propositions 47 and 36 (from 2000) which decriminalized many drug-related crimes and changed the dynamics of arrest and sentencing for these crimes. One result has been a decline in the use of the county’s Addiction Intervention Court (also known as drug court). Rather than going backward to incarceration of drug users, why not expand, strengthen, and truly reform drug court so there are incentives for those who suffer from substance use disorders to opt for treatment services. It’s true that fewer individuals are eligible for drug court treatment due to changes in the law, but why not expand the court to include some misdemeanors and other crimes? Instead, AB1542 allows a judge to sentence an individual to up to a year in a locked treatment facility.

Does mandated treatment work? The literature on forcing people into treatment for substance abuse is mixed and there are a lot of differences in protocols. A large study from the VA study (Substance use disorder patients who are mandated to treatment: Characteristics, treatment process, and 1- and 5-year outcomes) found that outcomes were similar after a month-long treatment program for mandated and voluntary programs. Note that this treatment was only for 21 or 28 days – as opposed to AB1542’s undefined year-long treatment program in a secured setting. Although it sounds like a great idea to mandate individuals into treatment, the outcomes are often dependent on the motivation of the participants. In mandated treatment for drunk drivers, “[t]reatment effectiveness depends to some extent

on offenders’ motivation to participate, and offenders may resist treatment when their participation is coerced.”

Another problem with AB1542 is funding. The bill suggests that MediCal could pay for some of the treatment. But here’s the problem, the proposed “pilot” project is mandated in a secure setting, which sounds like a custodial (i.e. jail) setting. MediCal does not fund programs in locked or secured settings.  So if MediCal can’t pay, then who does? The bill doesn’t say, but it’s likely it would fall on the County, which would have to find the funding for the program. And remember, this is a 12 month program – 12 times the length of the program cited above from the VA study.

AB1542 is not good public policy. It continues the outmoded notion that incarcerating drug users is the way to “get them straight.” It also does not support Yolo County’s stated priorities to decriminalize those who suffer from substance use and mental disorders. The Board of Supervisors has made it a priority to follow the guidelines of the Stepping Up Initiative (see https://stepuptogether.org/), which strives to reduce the number of mentally ill and substance users in jail.

I urge Vanguard readers to contact their Supervisors (in Davis they are Jim Provenza or Don Saylor) to oppose this bill and ask Assemblyman McCarty to withdraw it. It’s the wrong direction for Yolo County.

Robert Canning is a retired psychologist with CDCR and a member of the Vanguard Board.

17 thoughts on “Commentary: Are the Bad Old Days Here Again?”