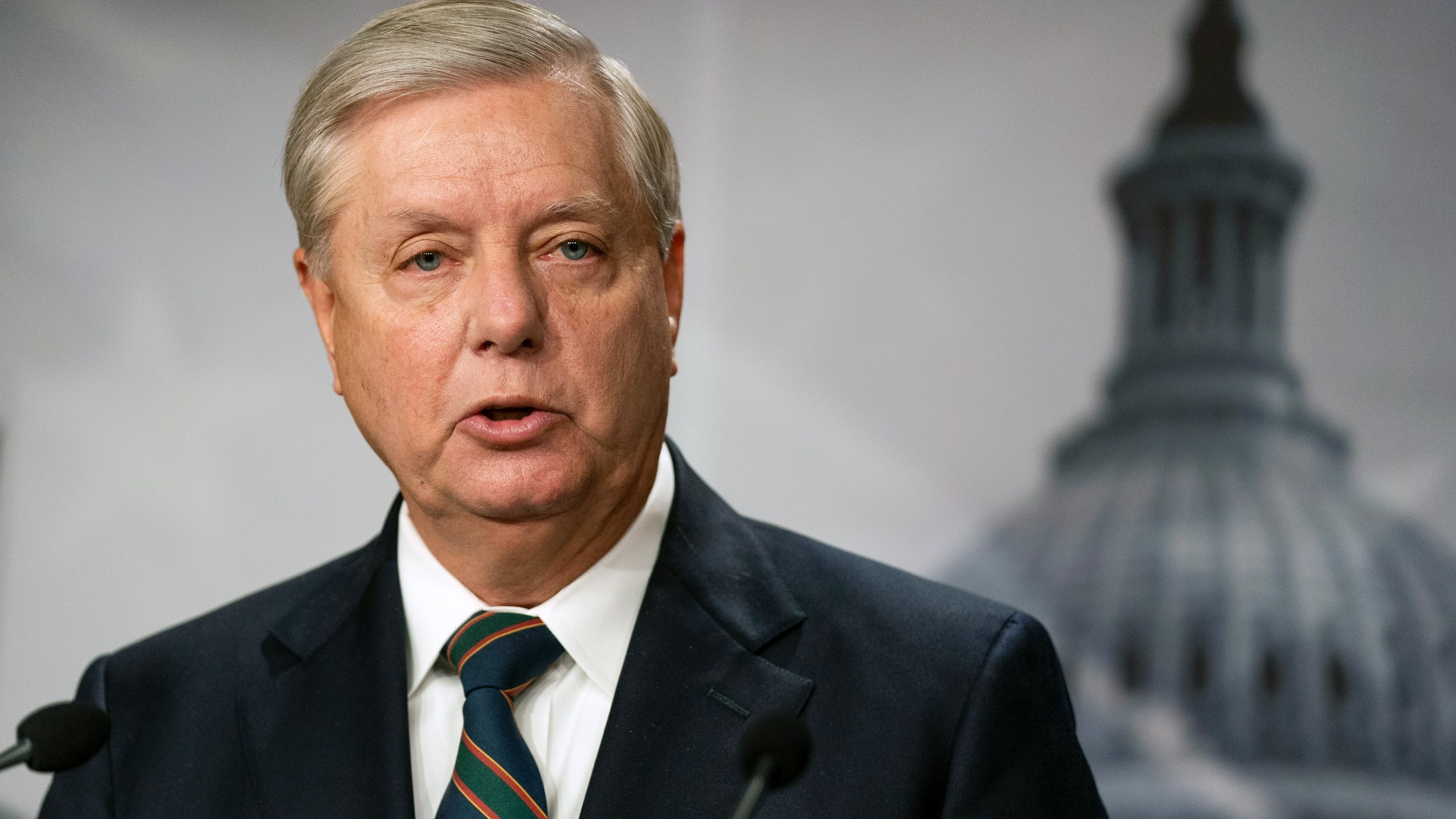 Every time we have a mass shooting, we head back into the familiar ground of gun debate.  Truth be told, I’m probably more libertarian than many on the left when it comes to gun laws.  I get the need for greater regulation—waiting periods, licensing and other commonsense safety protocols, much like we have with motor vehicles.

I stop short on gun bans.

On the other hand I think groups like the NRA have moved into the extreme.  Opposing all gun laws really doesn’t make a lot of sense.  The NRA wasn’t always in that space.  A story in 2017 by NPR tracked the takeover of the NRA by the hardliners to an incident in 1971 when ATF agents killed an NRA member who was hiding a number of illegal weapons.

But I think the more interesting shift came about 1980, which coincided with the movement of Southern rural conservatives away from the Democratic party and the shift of the NRA toward the Republicans and Ronald Reagan starting in 1980.

A statement by South Carolina Senator Lindsey Graham on Fox really betrays the connection between guns and race in a way that most gun supporters would be loathe to acknowledge.

Graham said: “I own an AR-15. If there’s a natural disaster in South Carolina where the cops can’t protect my neighborhood, my house will be the last one that

the gang will come to because I can defend myself.”

When I first heard this statement I was like, “woah,” he really went there.

Let us unpack this statement a bit.

First of all, from a logical standpoint, if such a situation did occur, how would said gang know that he can defend himself so that they know not to come there?  It gets into all sorts of logical problems.

There is also the fact that the entire scenario is pretty far-fetched to begin with—that there would be such a natural disaster, a breakdown of civil authority, and such.

But, leaving that aside, the bigger problem here is that the imagery of gangs is not race neutral.  As we know, gangs have a clear racial component.  Gang laws overwhelmingly target people of color.

So basically Graham is justifying his need for an AR-15 on the fear that, if there is a breakdown of civil society following a natural disaster, he will have to use the weapon to hold off people of color coming into his exclusive white neighborhood to raid them.

Reality is that gangs in general are territorial and they usually fight with rival gang members rather than targeting non-combatants.  Innocent people can get caught in the crossfire, but the data shows that most violence is Black on Black rather than Black on White, primarily because of residential segregation patterns and the accompanying conflict over turf.

Over the years, whites have often been highly concerned about gang violence—but for the most part are unaffected by it.

As CNN pointed out: “Graham’s fantasy of defending himself and his property from lawless gangs is a piece of the broader scare tactics that groups like the National Rifle Association have perfected over the years to keep Republican members of Congress from supporting measures with broad public support—like increased background checks.”

But what fuels the push for guns, in part, is fear of crime by people of color—generally Blacks.

It is reminiscent of Trump’s comments on crime back in the 2016 election.  In that campaign, he frequently invoked images of Chicago’s violent crime.

But, as Andrea Gillespie pointed out, his rhetoric on violent urban crime was not “directed at those living in neighborhoods plagued by devastating violence”—it was directed at white middle class voters.

Trump’s statements about the city are rooted in stereotypes,” Gillespie said.

She pointed out that no one who actually understands the problem would talk the way that Trump does.

The same thing is true with Lindsey Graham.  Anyone who understands gang culture knows that no gang is going to be coming for Lindsey Graham and his family in the case of a natural disaster.  Instead, he is using specific imagery to appeal to the base instincts of key supporters and opponents of new gun laws.

At the heart of that opposition is not only opposition to government power but also fear of people of color.

As Jonathan Metzl, psychiatrist and sociologist at Vanderbilt University, explains, white supremacy is the key to understanding America’s gun debate.

In his book, “Dying of Whiteness, Mezl makes the argument that the gun debate makes much more sense when understood in the context of whiteness and white privilege.

“It (is) was very much coded in racial terms,” Metzl explained in one interview.  “A number of people I talked to in my book basically said, I’m getting this gun because of Ferguson [the city where the killing of Michael Brown, an unarmed black teenager, by a white police officer in 2015 sparked sustained public protests led by black residents]. These were people who lived 300 miles from Ferguson, in entirely white areas of rural America.”

He said when he tried to pin them down about the fact that they live in white areas in rural America, they responded,  “This could happen anywhere. I have to protect myself and my property.”

Sound familiar?  It should.

He later added, “When we talk about guns and people end up polarized, it’s not just because we disagree about gun politics, it’s because gun politics symbolizes a far greater series of tensions in this country. When we’re talking about guns, we’re also talking about race.”

And when Lindsey Graham talks about gangs coming to his home—in his mind and the minds of his supporters—those gangs aren’t made up of a bunch of white people .  He is talking about race and using guns to protect white people from black crime coming for them.

16 thoughts on “Commentary: Graham’s Gun Comments Belie the Point that the Gun Debate Is Not Race Neutral”