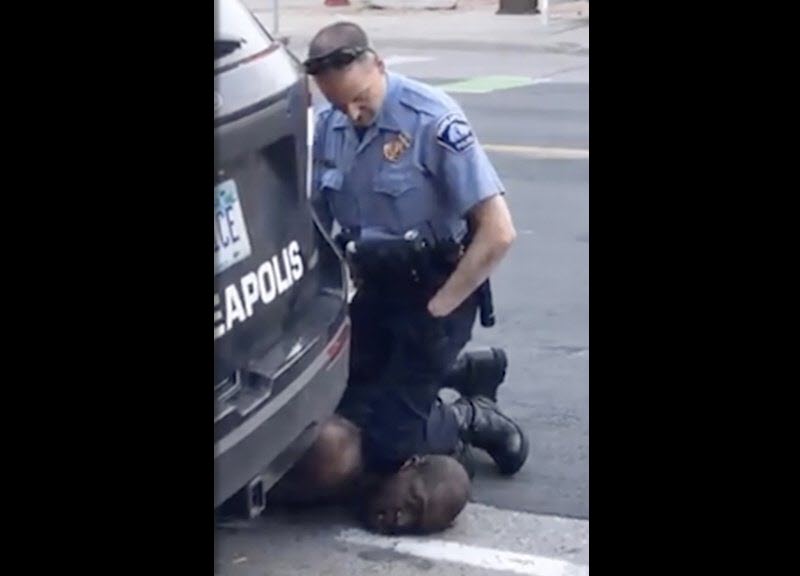 MINNEAPOLIS, MN – The trial of Derek Chauvin, the former Minneapolis police officer charged with the death of George Floyd, proceeded Monday with the jury selection process that began early last week. Only half the necessary jurors were seated before Monday, when two more jurors were successfully admitted to the jury.

Judge Peter Cahill asked the first potential juror a series of questions regarding her answers in the preliminary questionnaire, asking if she had inadvertently been exposed to any information about the trial.

The woman admitted that she accidentally heard about the $27 million civil settlement. She stated that, usually, the “preponderance of evidence leans towards guilt.”

Although she held strong opinions, she claimed, “I would like to think I could be impartial.”

She came to the conclusion that she did not think she could be impartial. “I almost gasped at the [settlement] amount,” she added, “it leaned me so far to one side than the other.”

The next potential juror described himself as a “pretty positive person,” noting his love for basketball, sports, writing, and music.

In regard to the trial, he asserted “someone could have intervened” and pondered why the other officers did not stop Chauvin.

Previously, he recounted a time that he witnessed the “police body slam and use mace against an individual,” adding, “Discrimination is well beyond what the media can report,” he declared, and “there’s no way for it all to be covered.”

He admitted that he was neutral in terms of defunding the police and would need to “read a lot more to form a strong opinion,” although he noted, “Black lives just want to be treated as

equals” and not be “killed or treated in an aggressive manner simply because they’re black.”

Chauvin’s Defense Attorney Eric Nelson asked if the potential juror could elaborate on his feelings toward Black Lives Matter as an “organization.”

“I don’t know it as an organization…I just see it as a statement,” the potential juror asserted, adding that he “feels like the concept of Blue Lives Matter only became a thing to combat Black Lives Matter…it shouldn’t be a competition.”

The potential juror expressed that he could be a fair and impartial judge of the case, claiming that “this is the most historic case of my lifetime and I would love to be a part of it.”

Minnesota Assistant Attorney General Matthew Frank questioned the potential juror’s opinions on people who “may struggle with drug use.”

He responded that he thinks they are “just like anybody else,” claiming that he would not judge someone more favorably or less favorably for illegal drug use. Instead, he would “let each person have their voice heard.”

This juror was successfully admitted to serve on the jury.

When Judge Cahill questioned the next potential juror on whether he thinks he could be impartial, he stated that it was “the biggest struggle” he had.

In reference to the video displaying the death of George Floyd, he claimed that he “did not see the whole video” because he was “appalled” by what he saw. He added that the amount of force exerted by Chauvin seemed to be “inappropriate,” stating that “Mr. Floyd needed medical attention.”

This individual was excused from the jury service because he did not believe he could “honestly be impartial.”

The next potential juror was a single parent who works as an executive assistant in health care. She agreed that she “could be impartial” and that it all relies on “how people will perceive” the case.

She admitted that she was “slightly concerned” about her safety, depending on the outcome of the case. However, she stated that she would give her “best opinion and make the case very fair.”   In order to approach a resolution of conflict you “have to be neutral,” she added.

She admitted that she did not watch the whole video of George Floyd’s death because it “disturbed” her and she “just couldn’t watch it anymore.”

She claimed that she had a somewhat negative opinion of Chauvin but asserted that everyone is innocent until proven otherwise. Additionally, she mentioned that in the wake of the George Floyd protests, the communities surrounding Minneapolis “took a beating…a negative one.”

After being questioned about whether she believes White and Black individuals are treated the same by police, she responded that it is “based on the officer and their opinions,” adding that “they should treat everyone the same.”

Furthermore, she noted that she “truly believes that all lives matter.”

Frank asked her to elaborate on her questionnaire response that she was “somewhat disfavorable to Black Lives Matter.”

“I don’t remember where my mind was at that time…all lives matter to me it doesn’t matter who they are…we are all important,” she said, adding “blue lives matter meant everyone else.”

Once Frank told her that Blue Lives Matter was associated with police officers, she replied, “Oh that’s what that means?” She claimed that she “didn’t perceive it like that” and “didn’t know what blue meant.”

Additionally, she stated that she “places trust” in police officers until they show her “something different.”

This individual was admitted to serve on the jury.

The last potential juror who was questioned before the break claimed that it was hard for him to avoid watching the news because during the breaks at work they would always have the TV on.

He stated that he had watched the video of George Floyd’s death twice and said he heard there “was a potential plea.”

After the potential juror stated that “it would be tough to prove his [Chauvin’s] innocence,” he was released from the panel.

Following the announcement that the city of Minneapolis reached a $27 million settlement with George Floyd’s family, demonstrators swarmed around the building demanding justice.

Defense Attorney Eric Nelson argued that there should be a change of venue with the large number of demonstrators in the area following the announcement of the $27 million civil settlement with George Floyd’s family. 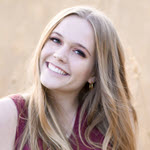