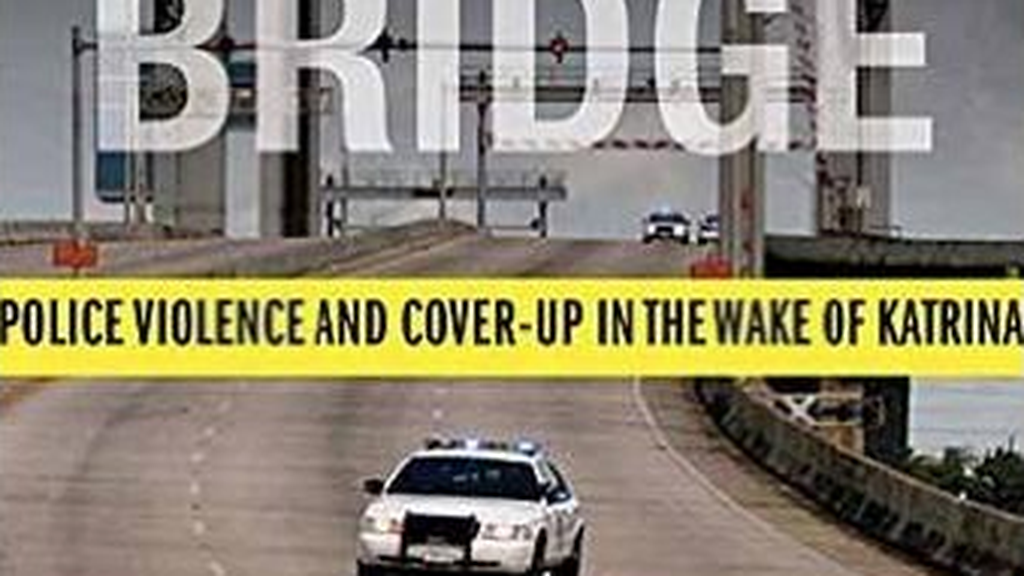 A few years ago Ronnie Greene told the stunning story of the police shooting and killing completely innocent families fleeing the horror of Hurricane Katrina on a bridge in New Orleans. Two innocent people died. Several others severely injured. The police claimed to have been shot at first and sought attempted murder charges against some, but the charges did not hold.

What eventually emerged was a stunning misjudgment by the police and a sloppy but stunning attempt to cover it up.

Despite the brazenness of the conduct by police and their actions, this incident has not drawn near the scrutiny of many other officer-involved shootings.

Everyday Injustice talks with Greene, a Pulitzer Prize-winning investigative reporter, about his amazing account, what happened and why.