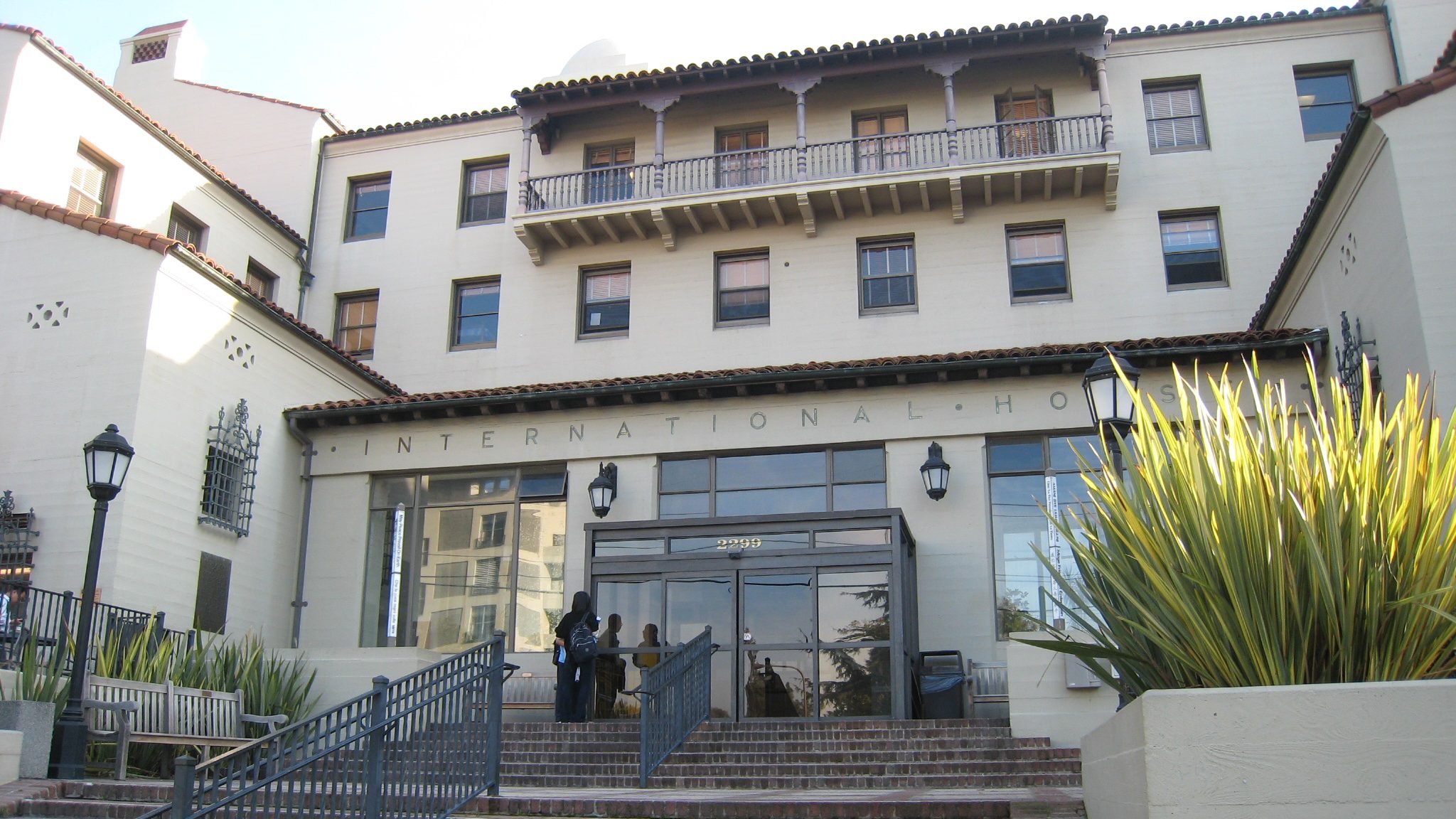 This is a follow up on the March 9 article on the same topic. To read the initial article, click here.

BERKELEY– Content Warning: Death. In February 2021, universities nationwide mourned the passing of Rensselaer Polytechnic Institute international student first-year Kaijie Zhang. Zhang, who passed due to irregular sleep schedule as a result of unreasonable class times, speaks to the larger international cry for help. At UC Berkeley, international students, who pay out-of-state tuition, are increasingly frustrated with the lack of accommodations.

“For people on campus and the Berkeley administration, it can be easy to ignore this call for aid,” said one international first-year studying in Berkeley, who wished to remain anonymous. “[Zhang’s passing] tragically illustrated the struggle of thousands of international students and the drastic consequences the sense of abandonment from their respective universities can cause.”

The perceived “sense of abandonment” is abundantly clear: many professors enforce rigid attendance and synchronous learning, which would perhaps be understandable in normal circumstances. However, amid a global pandemic, such policies only serve to harm the 7,000+ international students who comprise 17% of the total student body at UC Berkeley.

Both the previous and the current federal administration have imposed a series of restrictions on international travel, forcing many students to stay home. Despite having no input on shifting immigration policies, the international community at UC Berkeley is still expected to attend as though they are living in California’s time zone.

Additionally, the university plans to return to primarily in-person instruction for the upcoming Fall semester.

UC Berkeley Student Senators Rex Zhang, Samuel Peng, and Will Liu (all representing the international community), lobbied for “Go Local programs,” which would allow students to attend universities in their home countries to earn credit. However, campus administration rejected the proposal, citing concerns on legal and financial complexity.

The general sentiment of the international community is that the benefits of “Go Local programs” would have been hugely significant during COVID. While studying from Japan for the Fall 2020 semester, one fourth-year student was forced to operate in the PST time zone, leading the class schedule adjustment to be “extremely hard and mentally taxing.”

This student is one of many who have resorted to nocturnal schedules in order to make their classes. As lack of sleep is linked to a host of serious health issues, including heart disease, depression, and diabetes, the ramifications of COVID-19 on international students could easily be both long-term and severe.

In light of the international cry for help, it is clear that this problem is much bigger than UC Berkeley alone. COVID-19 hit international higher education right where it hurt, exposing the need for changes in university policies nationwide.

In addition, many international students lack information that is vital to their success. One such student, a first-year, remarked that she missed a morning class because she hadn’t been adequately told about Daylight Savings, and the subsequent time difference.

By treating international students “as if they’re right across the street on Telegraph,” as Senator Zhang stated, the university expects them to understand American times, culture, and more—which is particularly challenging for first-year students who have never stepped foot on campus.

Vetoing the push for “Go Local programs” sent a message to international students: the university has chosen to disregard the accommodations you need. This contradicts the campus pledge, to integrate “equity, inclusion, and diversity into all aspects of university life.”

When the campus administration within these institutions stands idly by, they perpetuate an already hostile climate—one that now has deadly consequences, as seen through the untimely death of Kaijie Zhang.

In terms of future action, the first-year student noted that asynchronous materials need to be made available for all classes for the sake of international students.

These measures could include asynchronous lecture options and more flexible exams, as well as clearer communication by UC Berkeley. For those who join Zoom lectures from their respective countries, flexibility is key to balance. And for international students, that balance is not being achieved in the status quo.

Another student commented, “Health just seems like something that shouldn’t be overlooked for academic success.”

By means of the International Community Academic Need (ICAN) campaign, ASUC Senators Rex Zhang and Samuel Peng hope to circumvent the environment that prioritizes academics over health, both mental and physical.

“International students’ sacrifice of health is taken for granted [and] this has to change now,” says one of ICAN’s infographics.

Per lack of adequate accommodations on the part of the administration, these Senators welcome real student testimonials, and plan to pair these with spotlights on professors who consciously make space for the international community.

UC Berkeley has been online for over a year, and the international community has been left unheard for far too long. It is past time for the campus administration to listen and make tangible change.

Nicole Chodor is a writer for The Vanguard at Berkeley’s social justice desk. She is a first-year UC Berkeley student at the College of Letters and Science. Originally from LA, she wants to pursue social justice organizing and/or education policy reform.