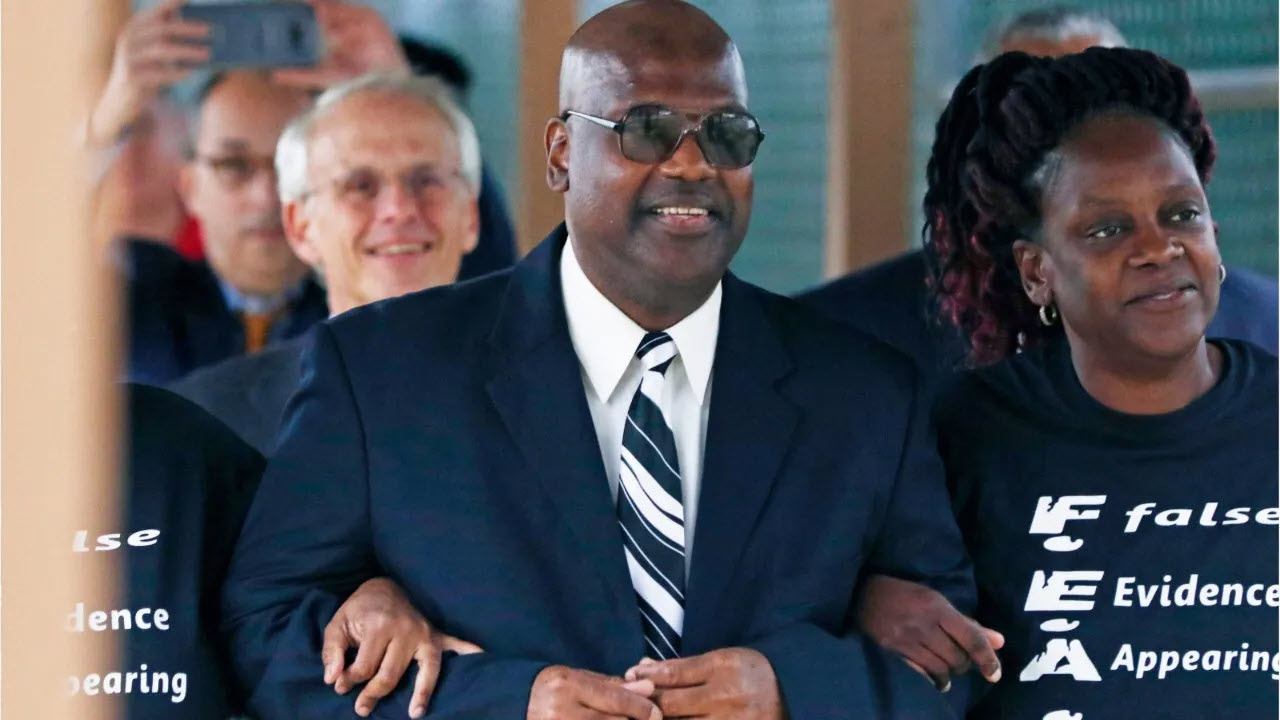 By Michael Wheeler and Julia Asby

MISSISSIPPI – After serving 23 years in prison for a crime he didn’t commit, the Circuit Court of Montgomery County, Mississippi, this week awarded Curtis Flowers $500,000 as compensation for his wrongful imprisonment.

Flowers was arrested and charged with four murders in a shooting at a local furniture store in Winona, Mississippi, in 1996. Flowers faced trial six times throughout his incarceration, and was sentenced to, and removed from, death row four times, most recently in 2010.

The U.S. Supreme Court overturned his latest conviction and sent it back to the Montgomery County Court. After being released on bail in December 2019, charges against Flowers were dropped in

This week’s ruling stipulated that Flowers be compensated $50,000 per year wrongly imprisoned, to be capped at $500,000 and paid out in 10 annual installments of $50,000. The State will also pay Robert B. McDuff, Flowers’ attorney, $50,000 as part of the agreement. The judgment was submitted by Circuit Court Judge George Mitchell on March 2.

This state law allowing for compensation in the case of wrongful imprisonment is a relatively recent development, dating to 2009. It covers wrongful felony convictions, and as a condition of receipt of funds requires that defendants forfeit their right to take further action against the state.

While this award will undoubtedly help the Flowers family, the law only offers compensation up to 10 years of wrongful imprisonment. Flowers served 23 years in prison but is unable to be fully compensated for the totality of his time due to the law’s restrictions.

In order to obtain court-ordered funds, Flowers must sign a release giving up his rights to all claims against the State for the charges that resulted in his incarceration.

Julia Asby is a third year student at UC Davis majoring in Political Science with a minor in Sociocultural Anthropology. She is originally from Sacramento.