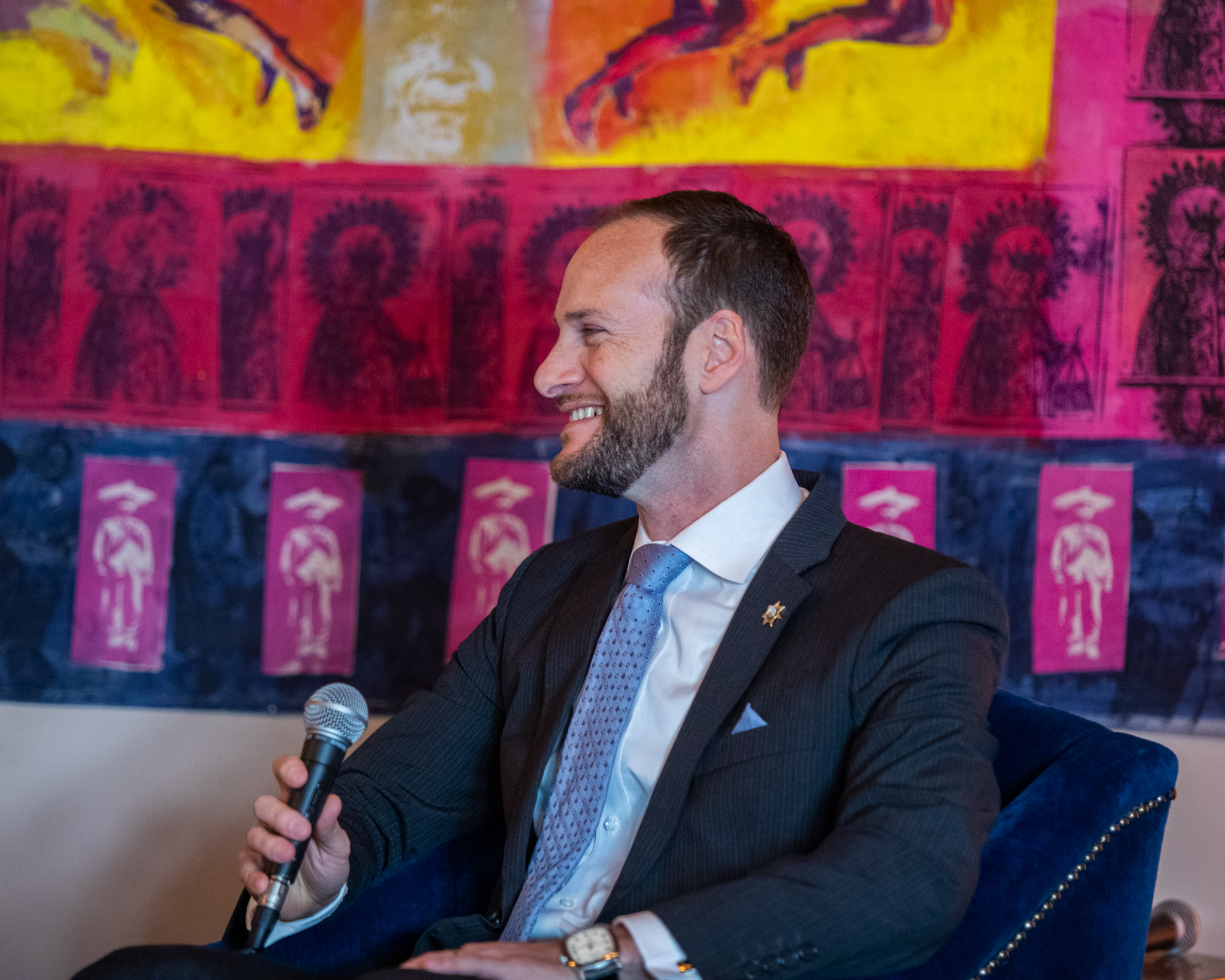 SAN FRANCISCO – The petition to recall San Francisco District Attorney Chesa Boudin has been officially approved by the San Francisco Department of Elections, and as of Friday is being circulated for the necessary 51,000 signatures.

The leader of the recall group, Richie Greenberg, submitted the required documents necessary for this petition to the San Francisco Department of Elections on March 3, and the director of the department, John Arntz, gave his written approval on March 4 to start the official process of gathering signatures.

Since Boudin won his election in 2019, he has continued to be a controversial topic in San Francisco, especially regarding his restorative justice policies.

The group behind this recall will be required to collect over 51,000 valid signatures in total. The deadline to gather signatures is Aug. 11 for the process to move forward.

This number of signatures constitute about 10 percent of the city’s registered voters. John Arntz also stressed the importance of containing “the names, residential addresses, and signatures…and this information must match the signers’ voter registration records,” or they could become invalid.

Organizers confirm that gathering this large number of signatures is difficult, but they are positive that they will be able to achieve these goals. They determined this from their starting point, which was a petition on Change.org that received over 10,000 signatures in less than a week.

Currently the recall campaign group has raised more than $40,000 over the past few months, and expects to receive more donations to further these efforts.

Organizer Greenberg expressed that “as restrictions are slowly being lifted, as we move through the tiers, signature gathering will become easier. With this spring-rebirth, we feel better.”

In light of the current pandemic still in effect, Greenberg ensured that the petition was printed on one single sheet of paper, in an effort to make it easier for the public to move quickly

and with social distancing.

According to Greenberg, “one of the things that he [Boudin] promised as soon as he got into office was to eliminate whole categories of crime, quality of life crimes, and this had led to green lighting by him and his office to allow criminals to run rampant in the city, all corners of the 49 square miles of San Francisco are targets now.”

The movement was inspired by the increasing number of local crimes, such as robberies and burglaries, he said.

Although city police data shows that violent crimes, such as homicide and rape, have decreased in 2020 as compared to 2019, crimes such as burglary and vehicle thefts increased.

Boudin has maintained his progressive policies and intentions from the start of his term, and, because of that, he has emerged as a target for those who believe the city is becoming more dangerous.

These allegations, however, are in contrast with the current decrease in city crime statistics. The overall crime, especially violent crime, has continued to decrease.

Although Greenberg does acknowledge that he “doesn’t think it’s accurate to say that all of this is happening because of DA Boudin,” he adds, “unfortunately, these are the same folks that didn’t want to see him elected in the first place so I don’t think it’s as much about the data but…that folks didn’t support him when he ran.”

Bay Area Attorney Kate Chatfield believes that certain individuals have been rooting against Boudin even before his inauguration.

Despite this recurring theme to target progressive policy makers, Greenberg and his supporters continue to move forward.

According to Greenberg, he describes the effort as “law-abiding, fed up citizens are pushing back against activist District Attorneys who’ve gone too far and are destroying our cities. In Los Angeles, Austin, Chicago, New Orleans, we also see similar stories of public defenders with little to no prosecutor experience being elected DA, and once sworn-in, they summarily dismantle the criminal justice system.

“People are dying, our streets are dangerous, our homes are targets, business owners close shop and flee due to an unworkable environment. San Francisco is united in its desire to move on from the failure of Mr. Boudin’s experiment,” he said.