WOODLAND, CA – After reading an article online about how to make money, former construction worker Myron Smith took its advice and decided to rob a bank in Downtown Davis while driving a rental car.

Or so the prosecution claimed here in Yolo County Superior Court Monday at Smith’s preliminary hearing where he’s facing second degree robbery charges. His case is now set for trial after the judge determined he should answer to the charge.

The District Attorney’s Office said that, on his way to return his rental truck in Salt Lake City, Smith passed by Davis and decided to rob the Bank of America located in downtown, due to his devastating financial situation, on Oct. 19, 2018, at 2:30 p.m.

“As the male got to her station, he presented a note to her, which stated all of her $50 and $100 bills.” Dudley recounted the incident according to the bank teller. “She pulled out all (of her bills) that she had in her [cash drawer] and asked the male…whether he wanted it in an envelope or not.”

To which Smith answered, “No, just hurry up and give me the money.” According to the teller, Smith said “Sorry” after being handed the money and walked out the main door into the parking lot.

Officer Dudley was provided with still photos and a video from the bank’s surveillance camera on the day of the incident, and confirmed the robber to be Smith and the video to match with the bank teller’s testimony.

During cross-examination, Deputy Public Defender Erin Dacayanan confirmed with Officer Dudley that the robbery was conducted in a non-violent manner, and he said the bank teller denied that Smith carried or reached for any form of weapon. Smith also did not use any threatening language or engage in any physical contact with the bank teller.

“If I can remember from the video, as far back as it was, I believe he kept his hands, after reaching into his pocket and presenting a note, he kept his hands on the counter,” Officer Dudley said.

Regarding the exact wording of the note, Officer Dudley said Smith only wrote, “All your 50 and 100 bills, fast.” The teller did not activate the silent alarm until Smith left, and the bank supervisor who was behind the teller during the incident was completely unaware.

The second witness is Detective Tony Dias, who was responsible for the follow-up investigation for Smith’s case in 2019.

Detective Dias found pictures on Smith’s social media account and identified Smith. Dias said, “I only compared the facial features. That’s what appears to be similar to me.”

Although Detective Dias did not find the same exact clothing that Smith wore on the day of the incident, he testified that he found pictures of Smith wearing similar construction clothing. “I found pictures of him wearing a construction hard hat and what would be commonly referred to as the green safety vest.”

Detective Dias conducted an interview with the bank teller in 2019, and he said “she was scared, she told me there were no physical barrier that separated her from Mr. Smith, she said she was scared Mr. Smith had access to the customer so she tried not to panic.”

With a search warrant on Smith’s social media account, Detective Dias found a post related to Smith “from another person that referenced Mr. Smith looks like someone one that the Davis police were looking for in a robbery,” he said.

The last witness is Detective Ronald Trn, who interviewed Smith on March 10, 2020, and said, “He told me that he owed his father-in-law approximately $5,000, and he was no longer working for a construction company that he worked for, so he was trying to make money to repay that loan.”

“He was going to take the truck back to Salt Lake City, stop in Davis. [He] was trying to figure out how to make money. Parked at Downtown Davis, he looked on a site, Redbook. One of the ways they said to make money was to rob a bank,” Trn continued.

Trn also testified about the note that Smith used. “He said he wrote it on a napkin. He wrote approximately 20 notes, trying to make that note non-threatening.”

Smith said about the bank teller,”She was shaking and looked scared” during the incident.

As for how much and how Smith spent the money he robbed, Trn said, “He told me it was about $12,000. He said he put it in his pocket, and then walked out. He ultimately used it for gas and some food before going back to Salt Lake City.”

With Smith’s consent, Detective Trn also searched Smith’s residence and discovered the same clothes from the surveillance video. Detective Trn also called the Department of Justice to determine the note’s material, but the result shows that the material is not a napkin.

During the public defender’s cross-examination, she only asked a few questions. Detective Trn admitted that Smith was cooperative and friendly during his interview, noting, “Yes, very quiet and cooperative.”

PD Dacayanan also argued that Smith composed the note at least 20 times so that it appeared non-threatening and non-scary, to which detective Trn agreed, and confirmed that Smith expressed that he was sorry to the bank teller.

Judge David W. Reed ruled that the court found sufficient evidence to form a strong suspicion that a second-degree robbery occurred and the defendant committed it. 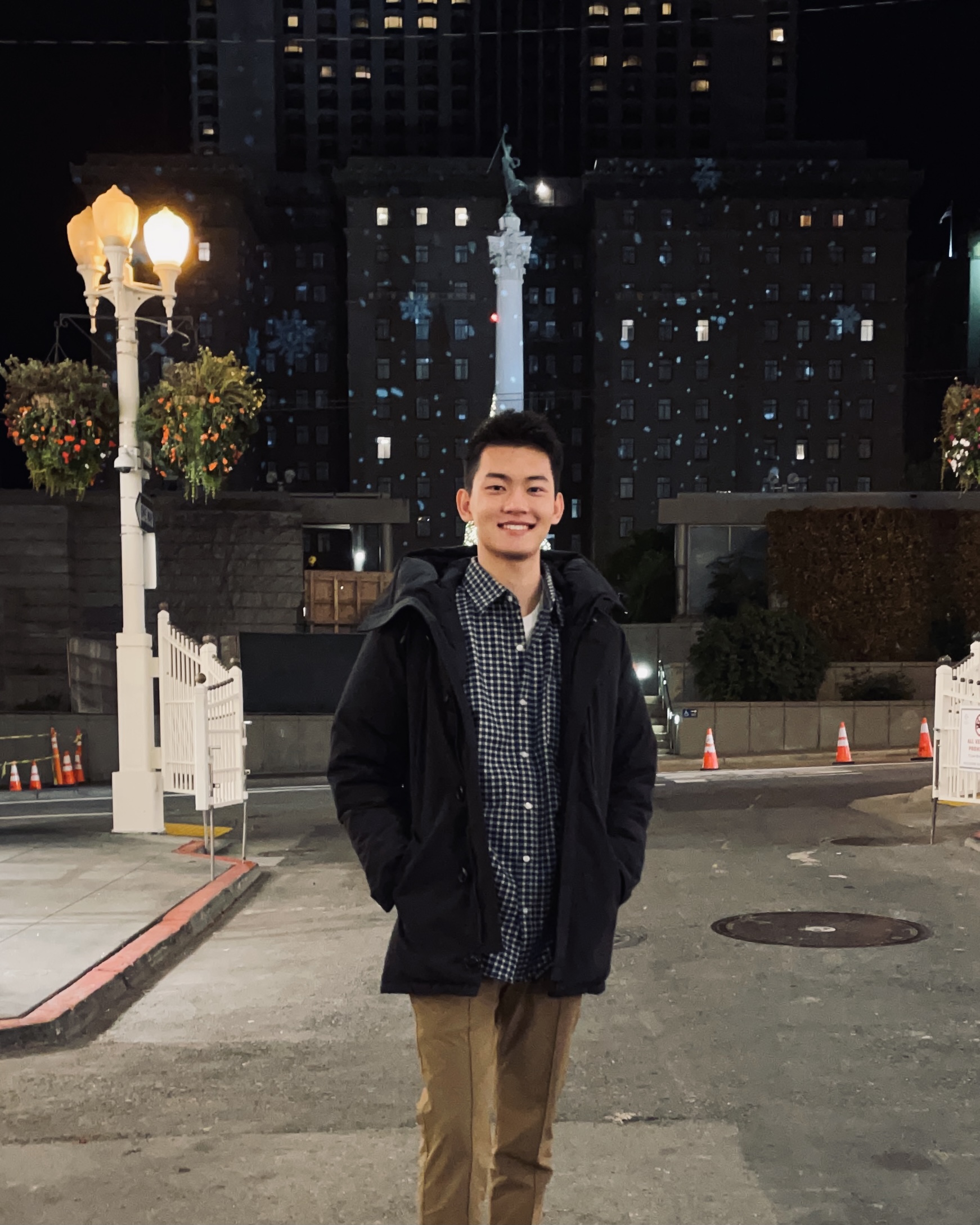 Share:
Tags:Court WatchSacramento Court WatchYolo County
Previous : Just Another Day in Courtrooms 60, 61, 63 – But There’re Always Cases that Stand Out
Next : Republican Leader Claims Cancel Culture May be Harming Freedom of Speech in the United States