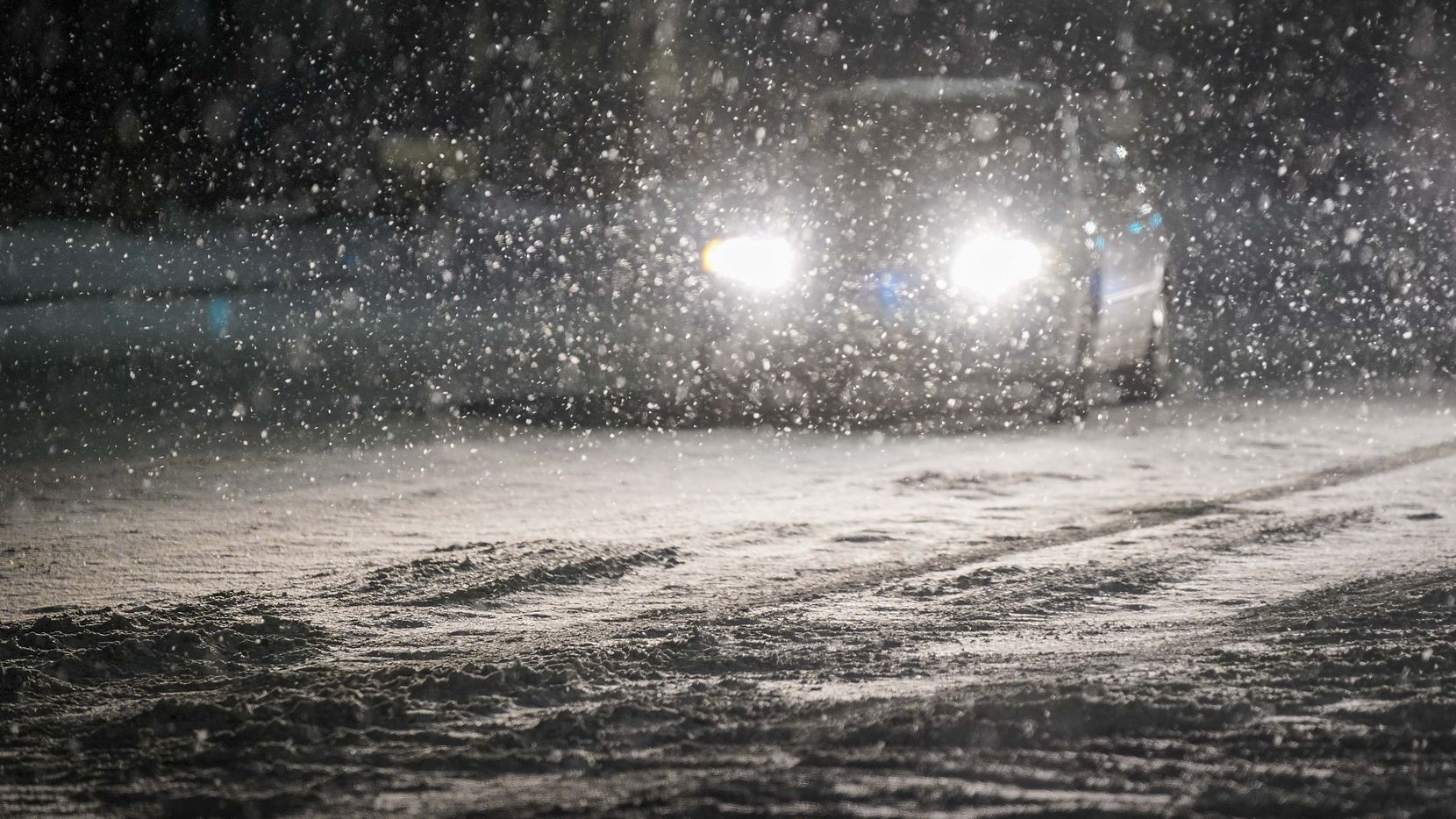 Congress Representative Alexandria Ocasio-Cortez. from New York’s 14th District set up a relief fundraiser for Texans after a severe winter storm hit the state, wiping out power and water for millions of residents. More than $4.5 million have been raised for nine charity organizations.

Temperatures as low as negative five degrees Fahrenheit were recorded throughout the state and its southern border with Mexico as the storm ravaged the Midwest through the middle of February.

Five of the charities receiving donations are dedicated specifically to fighting hunger, which had already worsened because of the economic devastation brought by the Coronavirus pandemic. Before the virus, 37 million Americans experienced food insecurity; now, it’s estimated that the number has surpassed 50 million.

Power outages have aggravated this issue further, food that could otherwise have fed families expired in refrigerators. Grocery stores are struggling to restock on items due to their own power shortages, and crops in the valley were destroyed by hard freezing temperatures.

Although it will take months to calculate the final toll based on autopsy results, at least 58 people across several states have died. One man died retrieving an oxygen tank from his vehicle that he needed for breathing difficulties; a mother and her daughter died from carbon monoxide poisoning as they tried to keep warm in the car; and an adolescent boy died in his own home from the cold while huddling with his family through the night for warmth.

Crucial facilities like hospitals and health clinics weren’t spared, either, with many losing power and water for days at a time. With so many hospitals still at higher capacity because of recent levels of coronavirus cases, those that lost power and space struggled to send patients elsewhere and often couldn’t.

The storm also proved especially dangerous for those experiencing homelessness, who often lack the necessary supplies to keep from developing hypothermia in extremely low temperatures. At least six homeless people have died in Texas.

Beyond the human cost, the storm may also prove to be one of the most fiscally devastating in all of Texas history, possibly totaling more than $200 billion in damage, nearly double the cost of damage inflicted by Hurricane Harvey in 2017.

What had initially been predicted as rolling blackouts–in which power is shut off for brief time periods in different locations in order to ease demand on the grid–plunged into days without power that residents and governments were prepared for.

Many residents on variable-rate plans who were initially fortunate to maintain at least some of their power have experienced bills breaching into the thousands of dollars.

One of the most notorious examples has been that of army veteran Scott Willoughby, who was charged more than $16,700 for his energy bill.

Another resident–who was charged more than $9,000 despite only intermittent use–has filed a lawsuit against the energy company Griddy, claiming that the company violated Texas law by price gouging.

Texas law prohibits vendors from  “selling or leasing fuel, food, medicine, lodging, building materials, construction tools, or another necessity at an exorbitant or excessive price,” during a Governor-declared disaster.

A class-action lawsuit against the operator of the Electricity Reliability Council of Texas has also been filed for repeated failures by the Council to fortify the power grid against increasingly volatile and extreme weather conditions.

Texas’ power grid is a patchwork market-system with minimal regulation; this deregulation has been criticized as the main contributor to the massive grid failure. Additionally, Texas energy providers are not required to consider “weather design limits,” as factors when determining the possible failure points of their equipment.

In response to these expensive bills, Texas government has ordered companies not to shut off power to customers in response to nonpayment. The government is also considering mandating that power infrastructure be built or reinforced, now with extreme temperatures in mind.

Sam is a Northern California native currently majoring in Spanish and Linguistics at UC Davis. Writing is a lifelong passion, and politics a more recent endeavor that invokes in her an immense fascination. Eventually, she hopes to work in government or other public service.