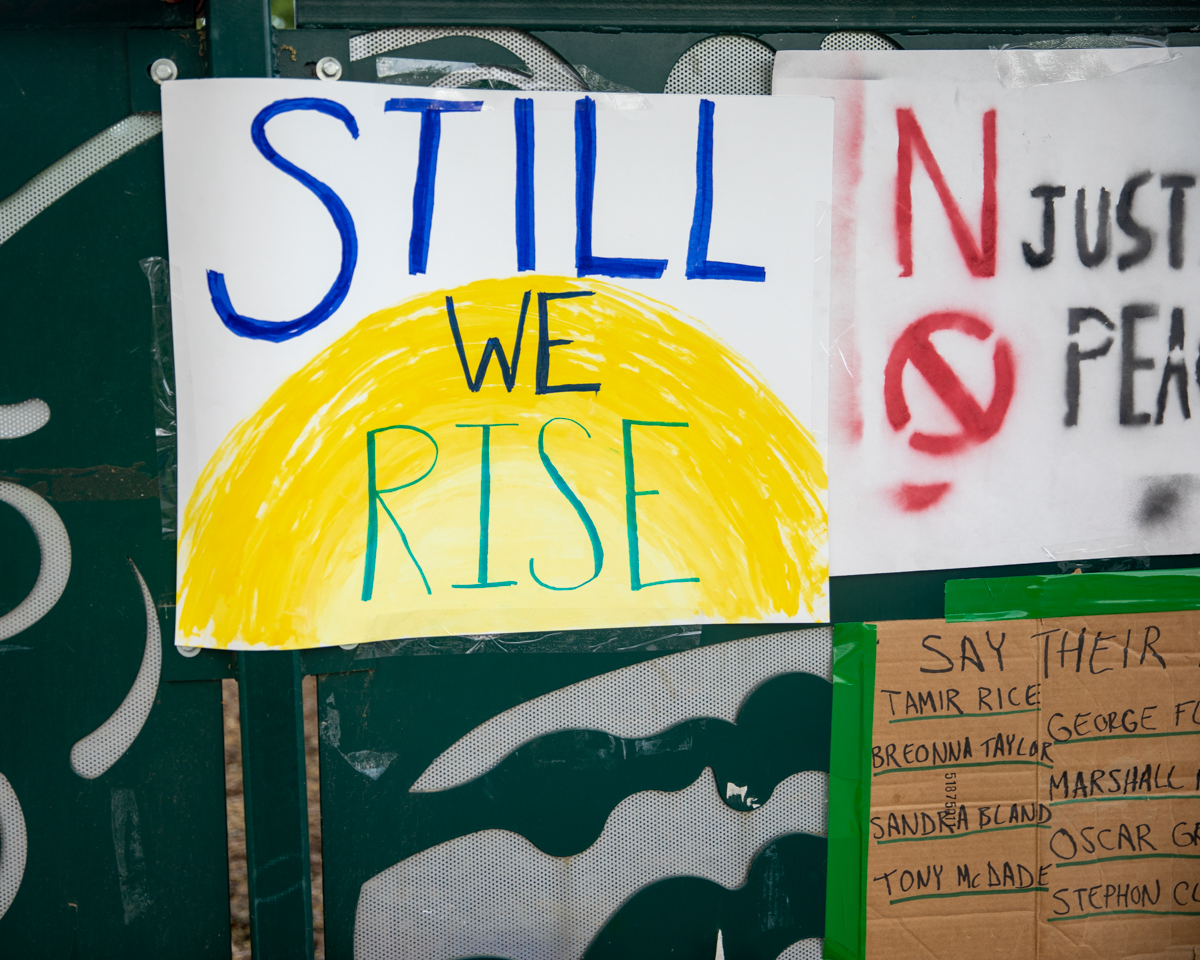 Davis, CA – Around 3 pm on Tuesday activists in Davis noticed that the art display at Central Park known as the Solidarity Space had been removed.

A week ago in a vigil commemorating the death of Daunte Wright, the space was adorned with signs and flowers.  By Tuesday afternoon it was stripped bare.

But, as the evening approached, community members stepped forward to create new artwork and the space thrived even as a surprise rain briefly hit the area.

During the council meeting on Tuesday, the council issued a statement acknowledging the historic verdict in the George Floyd case: “Today, the nation took an historic step toward justice with the guilty verdict in the murder of George Floyd—a step that is so crucial to the healing of our nation and our own community. However, there is still so

They said: “We are saddened to learn that, on this very day of this historic verdict, the artwork in the Solidarity Space at Central Park has been removed. This was not an action of the City. We will strive to learn more about this incident in the coming days. While this act is most troubling, it will not weaken our community resolve in our pursuit of equity, inclusion and justice.”

The council added, “Last year, the City Council approved funding for a collaboration between the City and International House to support and uplift BIPOC artists, organizations and initiatives.

“Part of the program will be the creation of permanent public art honoring and celebrating Black lives and beyond. Just as important is the creation of the Racial Equity Learning Lab Series led by professional facilitators and experts on the topic of racial justice.

“The goal of this series of workshops is to harness our collective power to foster systemic change to create a better and more equitable future for our community. More information about this program will be available soon.” 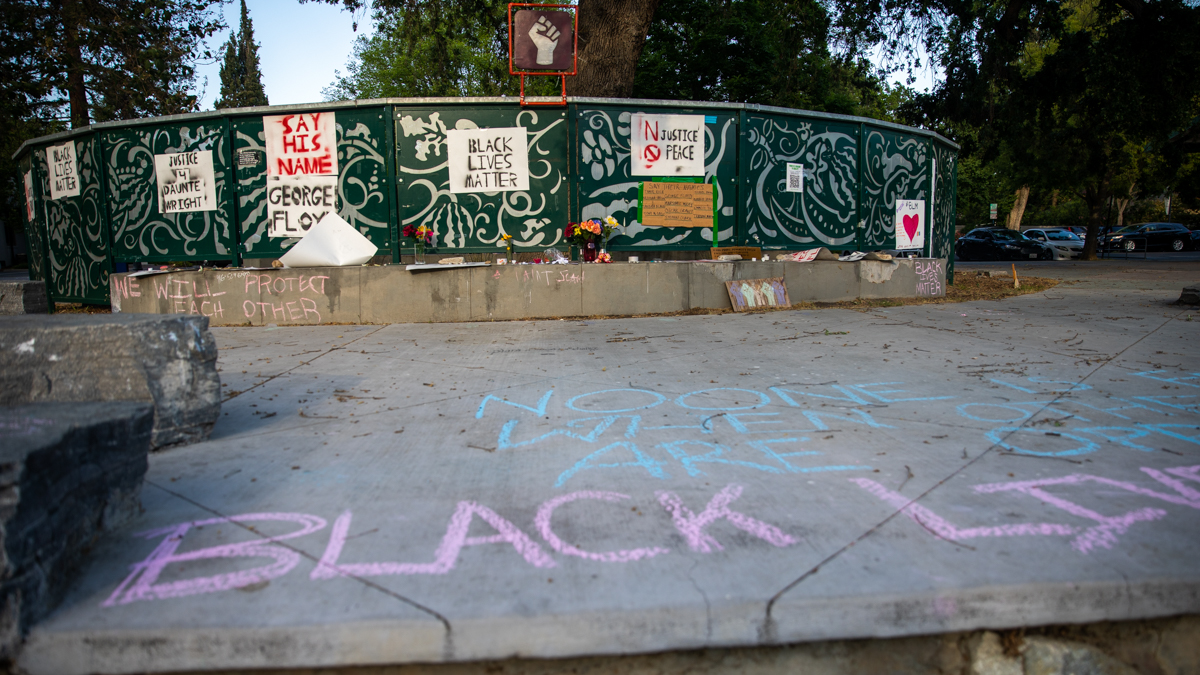 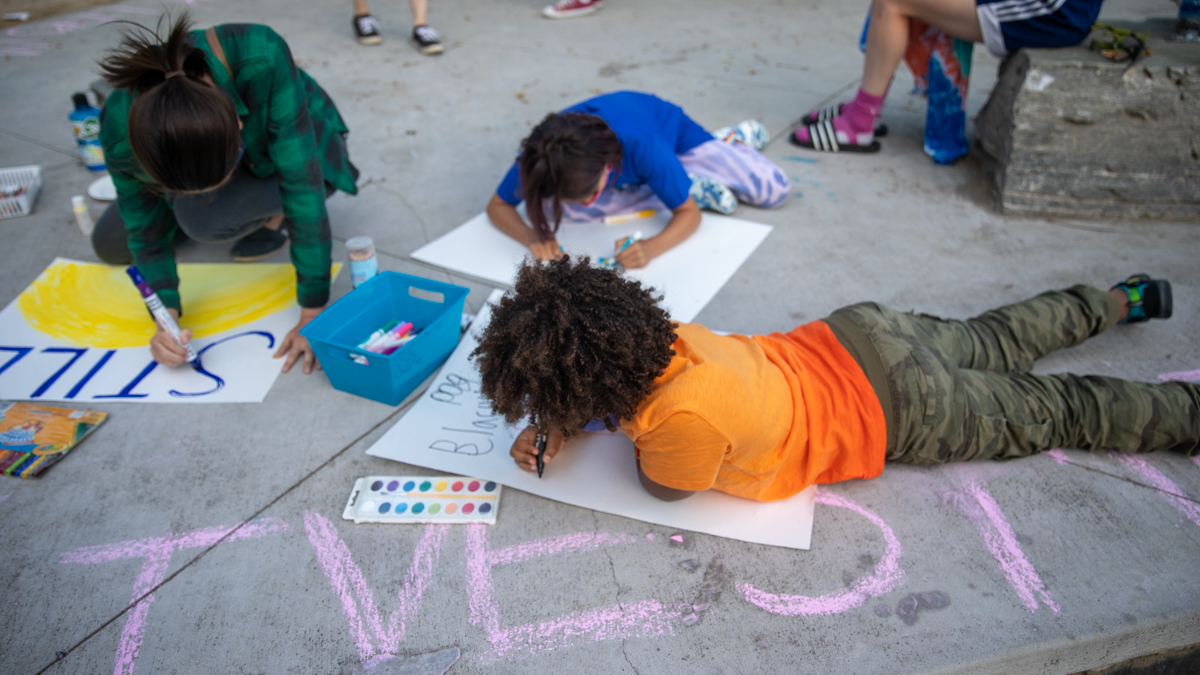 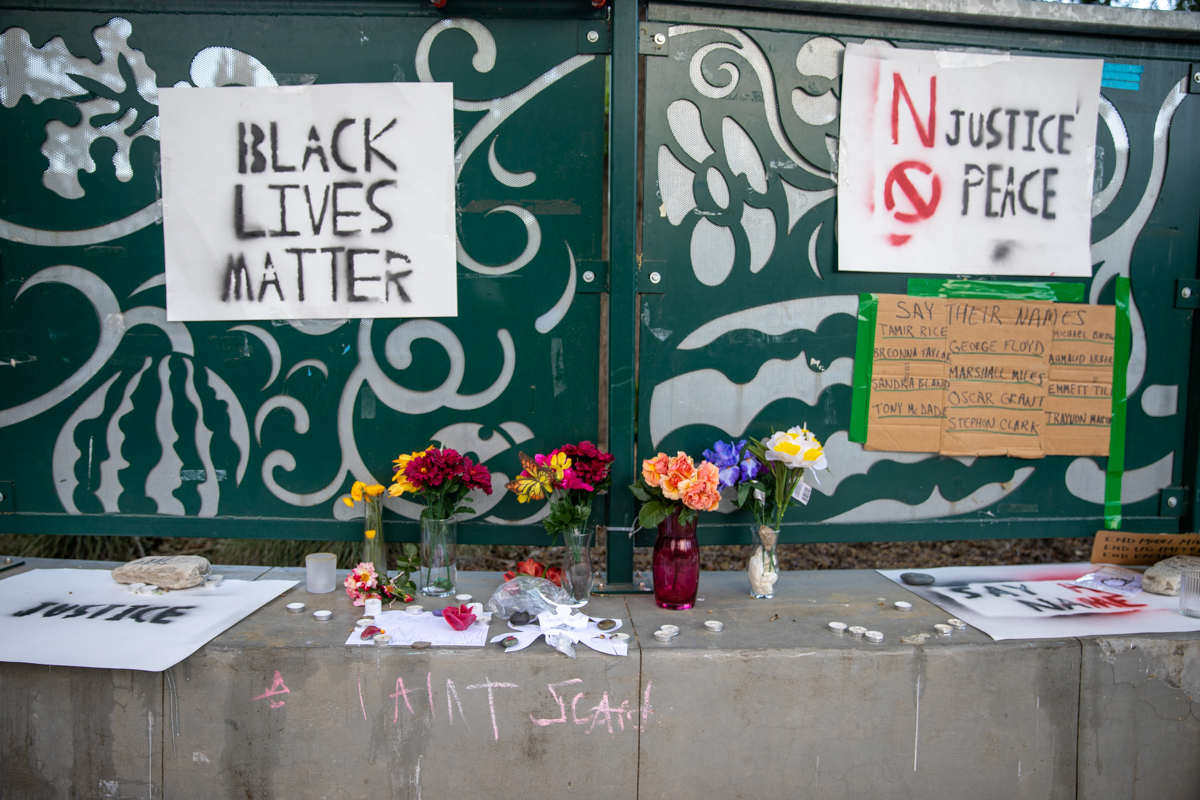 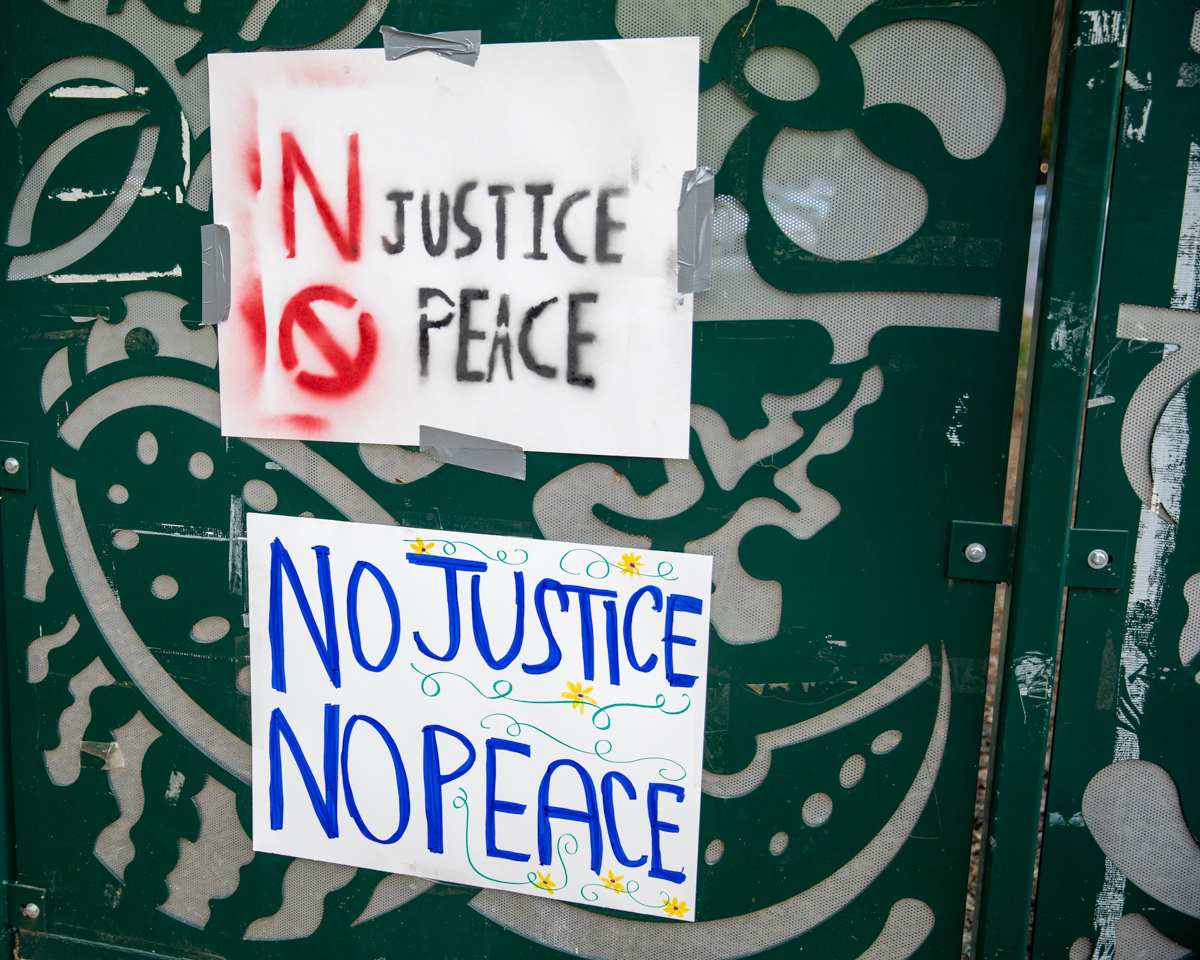 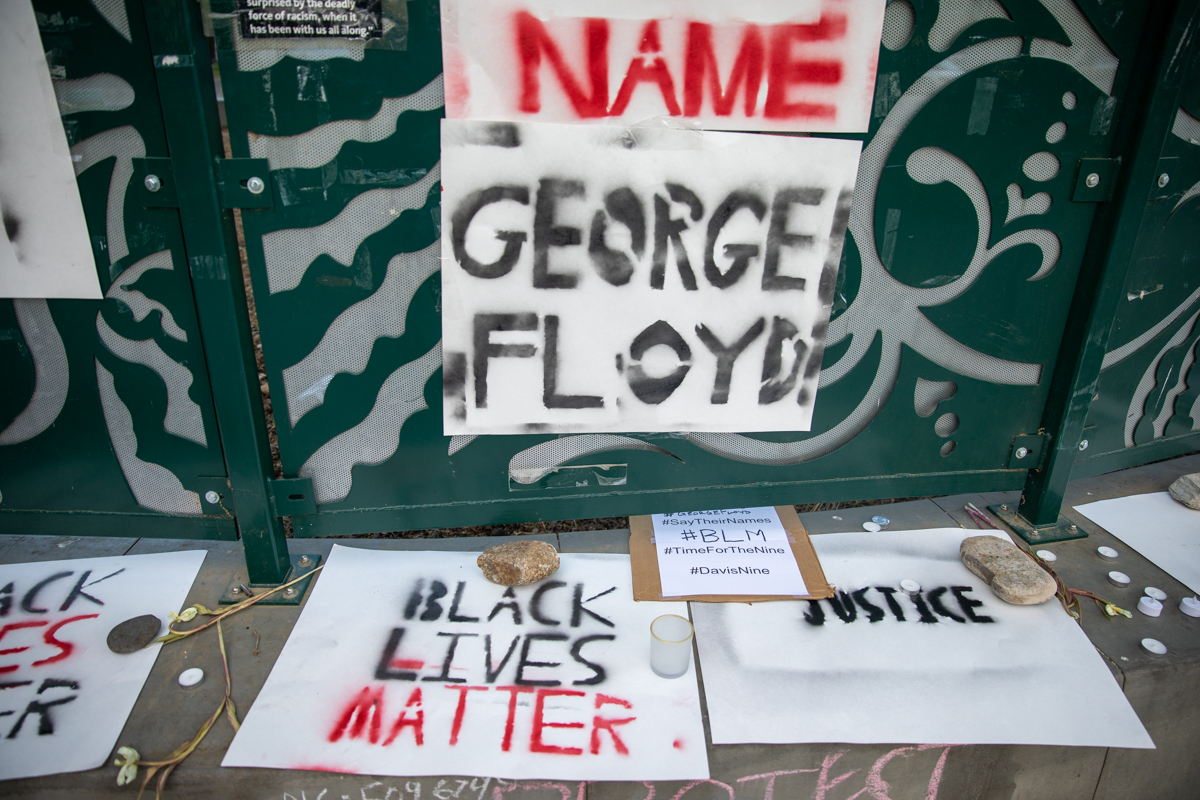 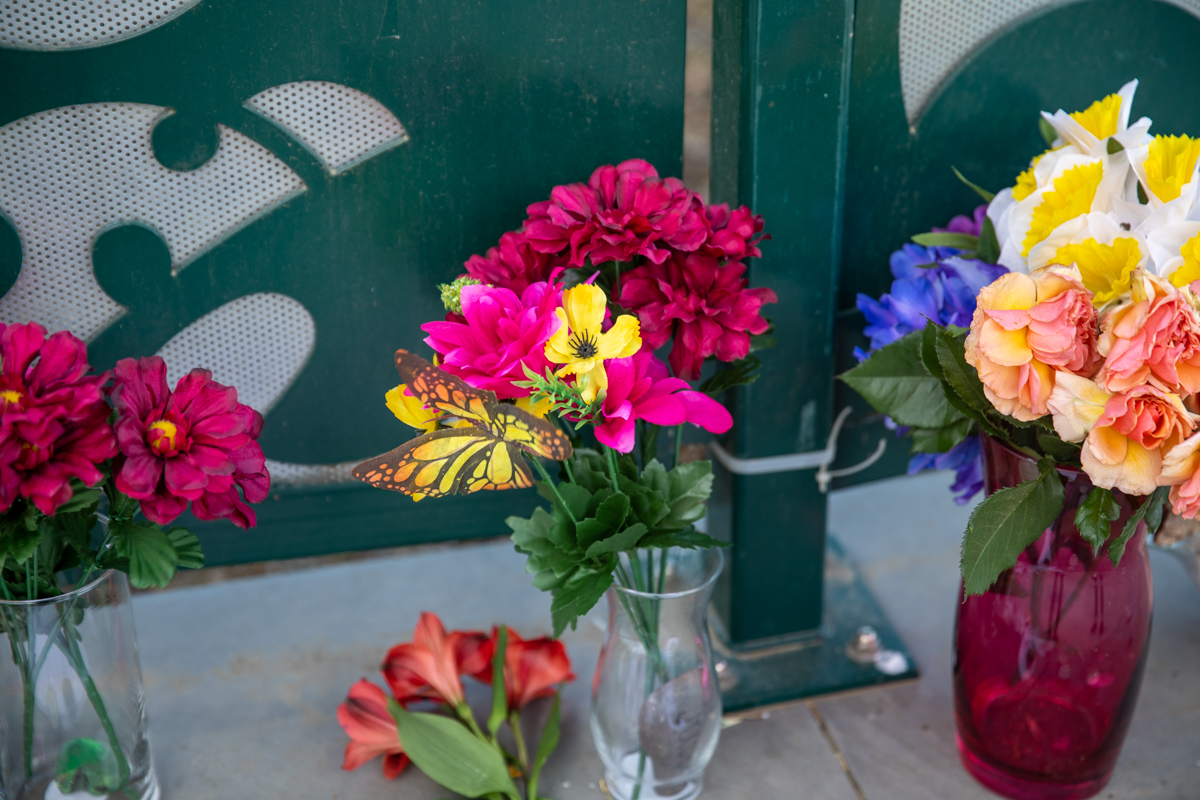 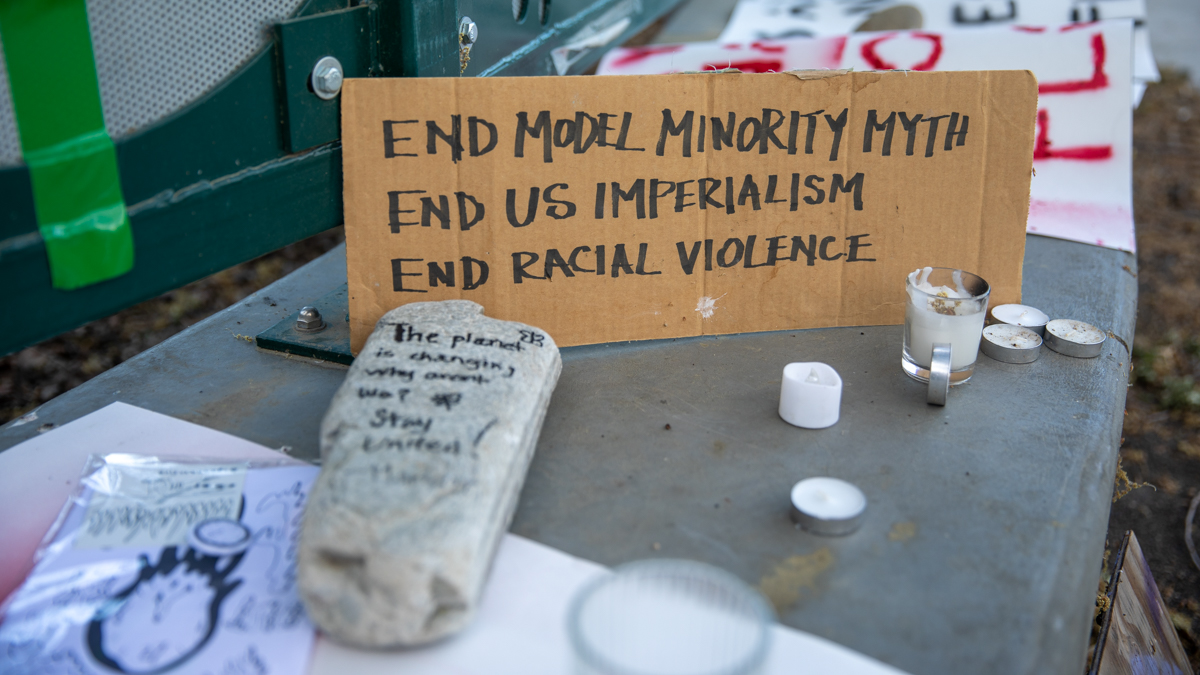