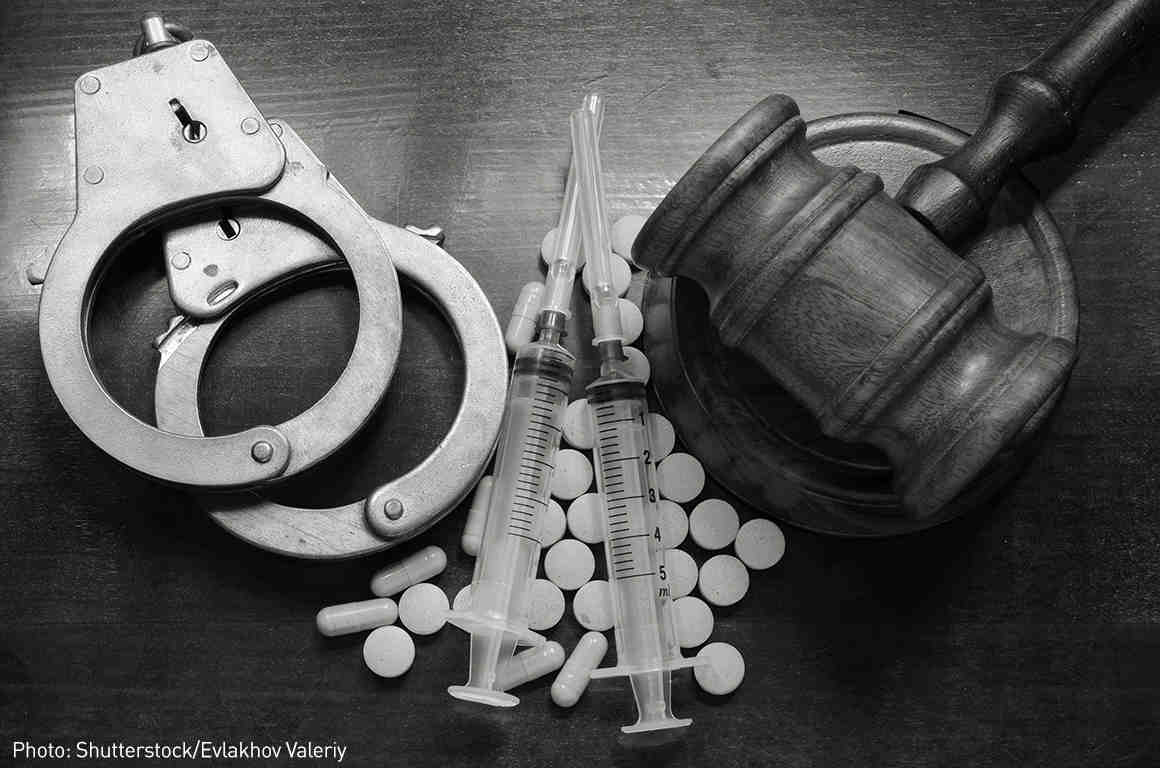 SACRAMENTO, CA – Opponents of legislation that benefits only Yolo County and purports to help people with drug problems, may turn “healthcare into incarceration,” according to opponents – the bill passed the California State Assembly Public Safety Committee this week.

The Yolo County pilot project would create an alternative to incarceration for convicted people struggling with drug addiction, it claims.

But those in opposition maintain the bill is the wrong way to help those with drug addiction.

Assemblymember Kevin McCarty (D-Sacramento) authored AB 1542, which would allow Yolo County to offer the HOPE Yolo Secured Residential Treatment program for individuals suffering from substance use disorders and who have been convicted of nonviolent drug-related felonies.

This bill provides a voluntary program for individuals so they would have an opportunity to get treatment for their addiction instead of being sent to jail.

Assemblymember McCarty pointed out that “the U.S. Department of Justice estimates that 58 percent of state prisoners and 63 percent of jailed inmates meet the criteria for drug dependence or abuse.”

Noting the shortcomings of incarceration, he added that “incarceration is not the answer to treat substance use disorders; evidence-based treatment given by health care providers is” and that this bill aims to assist those convicted with drug-related crimes.

Aside from being able to treat their drug addiction Assemblymember McCarty said “individuals who successfully complete the program will also receive record expungement.”

However, Tyler Rinde with the County Behavioral Health Directors Association of California, told the committee that he opposed the bill, arguing “compulsory or coerced SUD treatment is not an effective means of promoting positive clinical outcomes for individuals with substance abuse disorders.”

Rinde added, “offering locked treatment as an alternative to incarceration when the individual would not have otherwise accepted treatment outside of this situation can foster distrust between

A caller with the Human Rights Watch also voiced strong opposition to the measure, noting how giving someone an ultimatum between incarceration and treatment in a jail-like facility inherently conflicts with one’s right to freely consent to be treated.

He was appalled, he said, that the bill “is turning healthcare into incarceration” in a time when the nation is currently calling for alternatives to incarceration.

The District Attorney from Yolo County, Jeff Reisig, called in as a witness in support of the bill, said “prisons and jails are not places where people who are sick go to get better…we have people who have been arrested dozens of times for burglary and auto theft crimes not getting the proper help from the system.”

Reisig emphasized that the bill will propose a local treatment alternative for people who have been convicted of felony-level crimes that were motivated by their serious addiction to drugs but who pose too much of a risk to the community and themselves.

He added that the bill’s goal is “creating a secure hospital-like treatment environment with no guns, no bars that can serve as a sanctuary designed and staffed by treatment providers.”

Despite hearing from many callers in strong opposition, committee supported the legislation.

Assemblymember Tom Lackey stated that he supported the bill, “some lives are going to be fixed and that is powerfully important if it is implemented the way it states it will.”

Assemblymember Buffy Wicks showed hesitation in supporting the bill but ultimately ended up supporting it, arguing the status quo is not doing enough for people struggling with drug addiction going through the legal system.

She posed the question to the opposition asking, “is locked treatment not worse than no treatment in an institution?”

Rinde passionately answered “forced treatment may have the possibility of unintentionally raising the risk of overdose.” adding that “if they are not motivated to get the treatment then the treatment will not be as effective to the individual.”

Raphling chimed in saying that “certain people coming out of jail may be at risk and we certainly need to bolster treatment programs outside of and not connected to the legal system (but) forcing people into treatment is not going to be effective.”

Assemblymember Bill Quirk, concerned about who would be staffing this program, asked “you are not going to use probation officers are you?”

Unable to provide a clear answer to the question, Reisig answered “Well, we haven’t figured that piece out the idea is that this is a hospital-like setting obviously there will be lots of treatment staff there.”

He added that “there will be somebody there to keep people safe. We’re not envisioning bars, and guns, and guards. Whether that’d be some other staff we just don’t know.”

Assemblymember Rebecca Bauer-Kahan voiced her support of the bill by saying “these are people that are struggling with a disease and I believe this bill says sending them to an incarceration system isn’t helping them and that this is providing an option for them to change their lives for the better.”

Assemblymember McCarty confidently closed by saying “the current system of going to jail is not a viable one. It’s not working, I don’t see any harm here because worst-case scenario we find out what works and doesn’t work and come back and do it at a different county. Best case scenario we save some lives and make it work throughout California.”

Seven out of the eight members of the Public Safety committee voted in support of the bill with Assemblymember Quirk not recording a vote. It moves to the Assembly Health Committee.