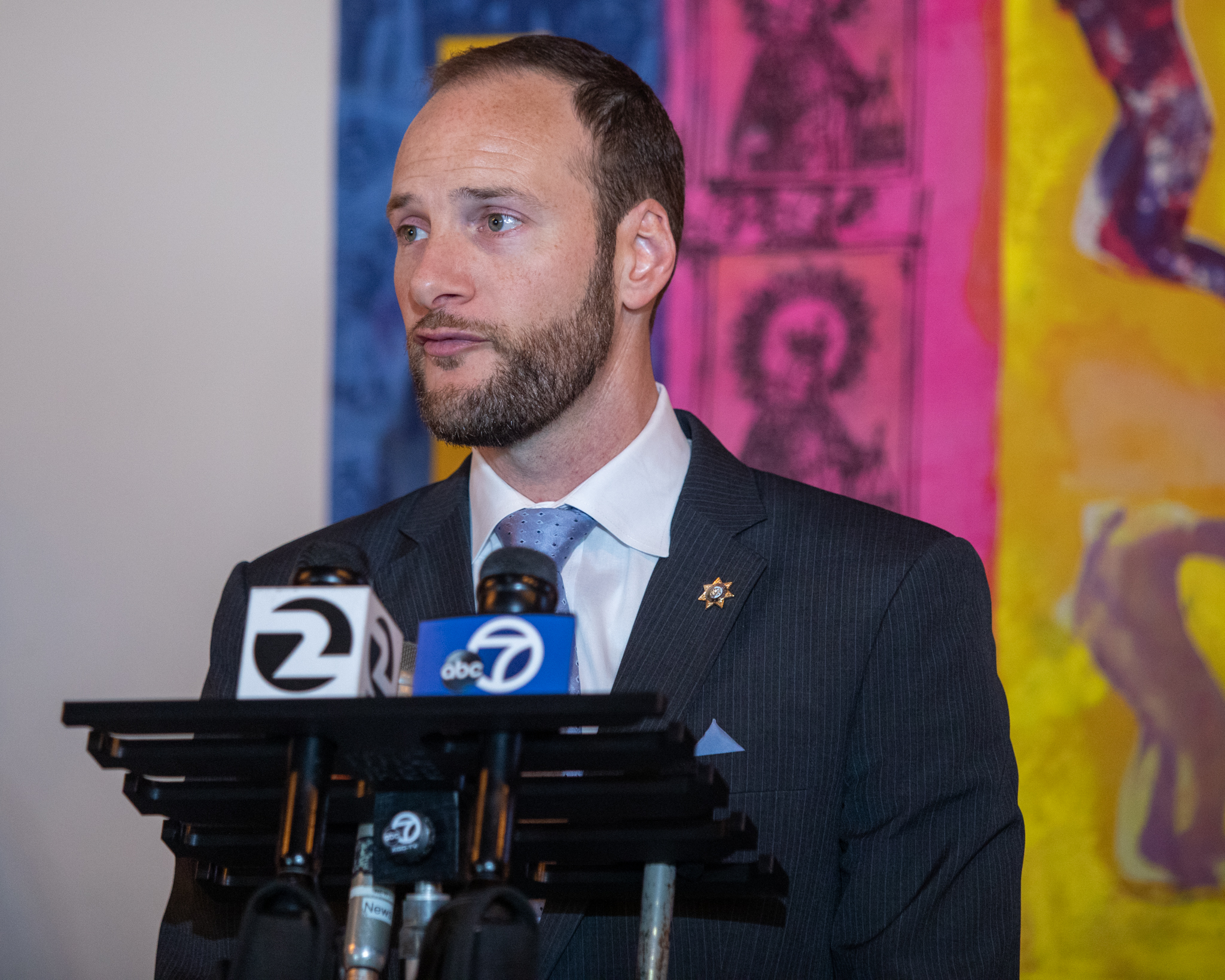 The city is expanding this program into the Bay Area, with hopes to become an alternate choice to policing. The program comprises a team of behavioral health professionals and paramedics who respond to mental health related 911 calls.

Every team is to include a paramedic from the fire department, a behavioral health clinician with the nonprofit HealthRIGHT 360, and a peer specialist with Richmond Area Multi-Services, or RAMS (a nonprofit mental health agency).

There are also several members of the team who will help administer and coordinate care for those encountered on the street.

The program is being launched for the third time in the city. The first team was launched to serve the Tenderloin district in last November and a second one to serve the Mission and Castro district in February.

According to the mayor’s office, the Street Crisis Response team will be on call beginning this following Monday from 11 a.m. to 11 p.m., every day of the week.

In 2019, there were approximately 10,000 800-B calls, which is code for “mentally disturbed person calls” that do not involve weapons or violence. The teams work these individuals to administer the best care possible.

A representative of the program, Board of Supervisors President Shamann Walton, believes that this team will “prevent and intervene before violence escalates.”

Walton also states “if real connections are provided for people who would otherwise commit violent crimes, and they are connected to employment and services, this would be a great complement and piece of the work for our District 10 Public Safety Plan.”

Although six teams were to be originally available across the city by the end of March, city officials continue work on hiring challenges caused by the pandemic.

In looking for experienced professionals, spokesperson Andy Lynch for the mayor’s office confirmed that “the process hiring behavioral health clinicians is a challenge in normal times, but it has been especially difficult during the pandemic because of the demands that COVID-19 has placed on the public health system.”

The office seeks to employ these teams across San Francisco by the end of this summer.

The teams have support from Tenderloin Supervisor Matt Haney, who believes that the teams are making a significant difference and impact on the community, but confirms the need for more teams.

Within the first two months of implementing the program in the Tenderloin, the team responded to approximately 199 calls for assistance, with an average response time of 15 minutes. These calls would usually be answered by law enforcement, even though most of the calls were pertaining to homelessness.

Among the calls, 74 percent of the individuals received therapy and continued to live in the community, 17 percent were transported to emergency care, and nine percent were brought to behavioral health centers, such as sobering services or rehab.

According to Supervisor Haney, “the number of people on our streets who are in a mental health or drug crisis is huge. Right now they’re doing great work, it’s just far too limited than it needs to be.”

Similarly, Castro Supervisor Rafael Mandelman approved the teams and their impact on the community, but also confirmed a need for more availability. The key difference in the programs is the operating hours, which is 9 a.m. to 9 p.m. in the Tenderloin but 7 a.m. to 7 p.m. for the Castro district.

However, these pilot programs were budgeted at $6.2 million and the budget for next year is $13.4 million, which will accommodate approximately 60 full-time staff members.

Several changes, such as calling a different number to ease residents’ concerns about calling the police, funding for the programs, and increasing the type of calls they may attend to, are being discussed.

Many city officials and supervisors, including SF District Attorney, remain in support of the program and it will continue to be implemented on a larger scale soon.