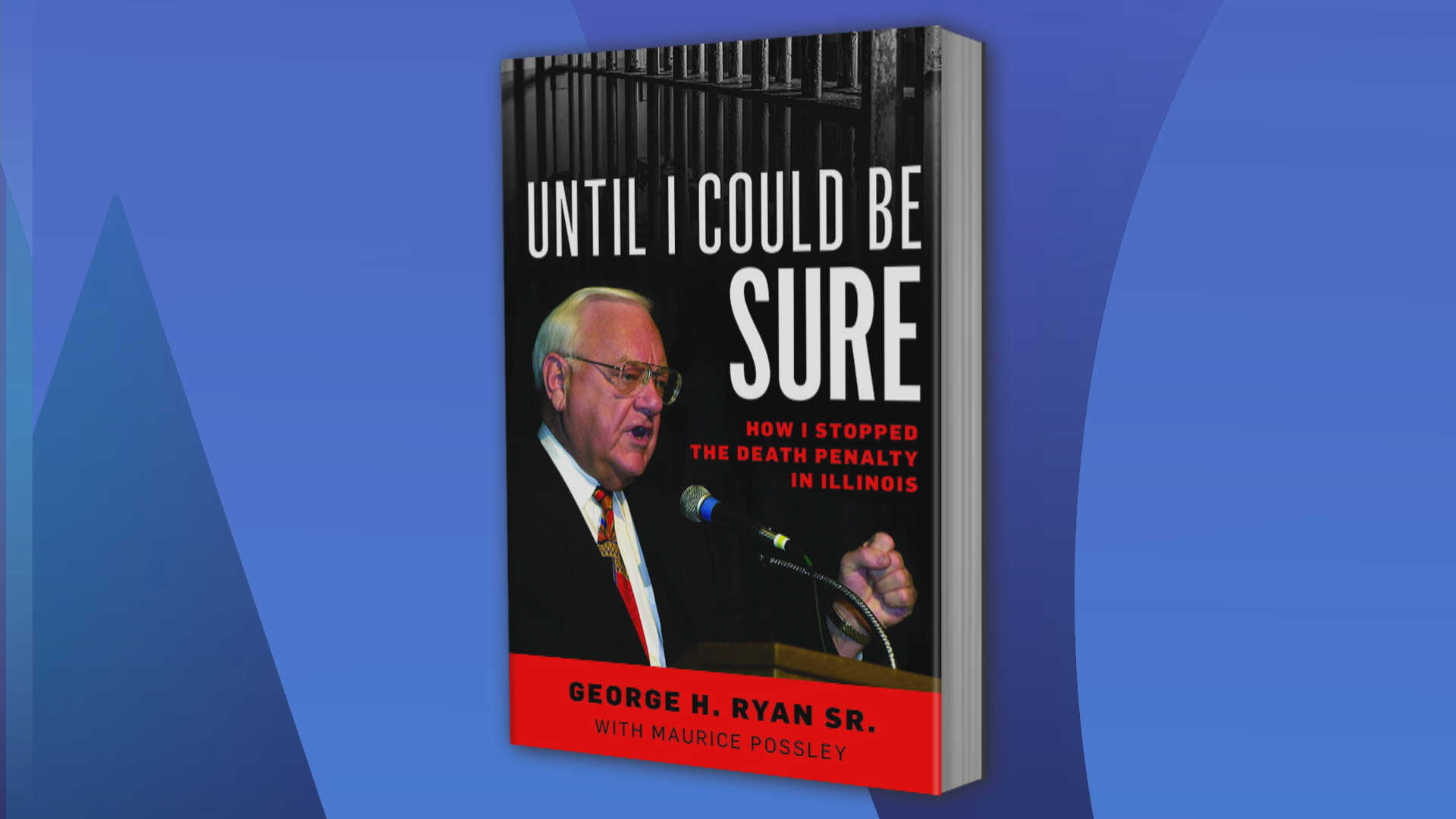 George Ryan was a Republican Governor of Illinois. He started his career as an advocate for the death penalty. But during his time as Governor, between cases of wrongful convictions and a torture scandal in Chicago, he came to the conclusion that the death penalty was flawed and first he put a pause on the death penalty, then he commuted the sentences of everyone on death row to life and ended the death penalty in Illinois.

He writes: “I realized that capital punishment was a bad idea, not because there weren’t cases where death was arguably a fit punishment, but because we would never design a legal system able to identify only the right cases for execution.”

Last fall, he and journalist Maurice Possley published the book, Until I Could Be Sure, which captured his thinking as he transformed from advocate to crusader against the death penalty.