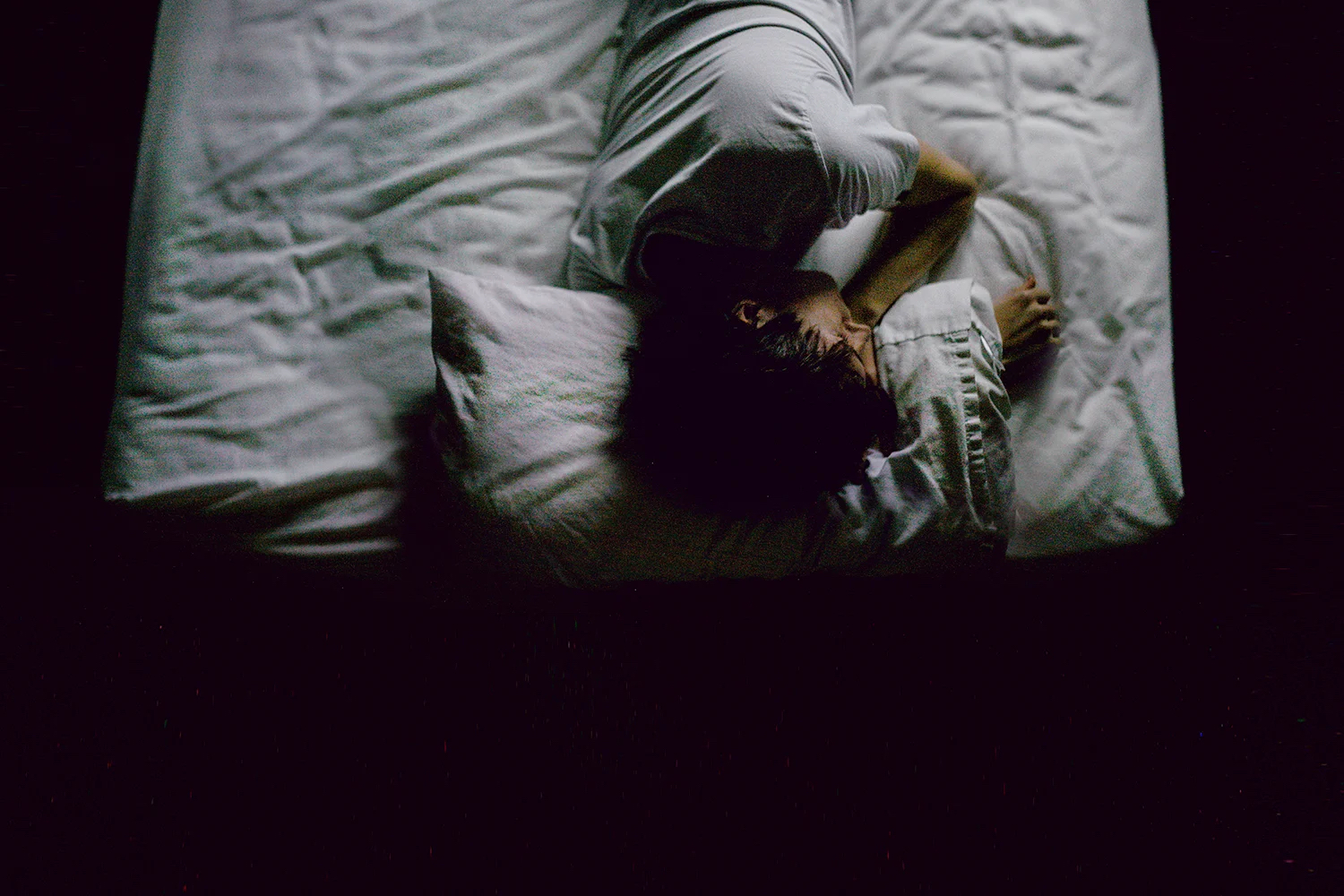 BERKELEY— For centuries, entering college has been a transformative (and thrilling) experience– meeting new people, forming connections, getting to know the ins-and-outs of campus life, and living away from home, often for the first time. However, the class of 2024 has experienced tribulations like no other, from online high school graduations to only ever ‘meeting’ their peers over zoom.

Now, freshman residents at UC Berkeley weigh in on the coronavirus-induced blows to their mental health, and how the institution has addressed them. Some claim that the university’s policies have actually served to exacerbate the negative mental consequences of the pandemic.

Sam Tsang, a first-year living on campus, stated, “The first two weeks [of the semester] felt like… there was barely any outreach from campus officials. Everything is online so I feel like there has been a lack of communication and connection between students.”

Despite the CDC recommended policies of wearing a mask and engaging in social distancing, students claim that the responsibility of ensuring safety precautions falls on the residents rather than the university administration.

“I have heard of residents having large gatherings and either RAs, university police or someone with authority will break up the crowd and take pictures of the IDs of the students who were participating,” Tsang stated, “But, there doesn’t seem to be any punishment that is going to keep students from continuing to break COVID guidelines.”

Other students have echoed Tsang’s concerns, citing the lack of enforcement of the initial self-sequester as a hugely significant factor for subsequent spikes.

The sequester came after UCB’s COVID-19 spike in January and early February of 2021, attributed largely to parties thrown by campus Greek Life. As a result, the university implemented a mandatory self-sequester for all on-campus residents, prohibiting leaving their dorms even for solo outdoor exercise.

One freshman, who wished to remain anonymous, stated, “UC Berkeley let these parties and superspreader events occur without any consequences. Then, when a COVID spike occurred, like anyone could have predicted, [campus administrators] instituted all these strict policies.”

Numerous first-year students have expressed disgruntlement at the strictness of these measures, viewing them as punishing the entire campus population for the actions of a few irresponsible individuals.

The student continued, “Realistically, me walking outdoors by myself is very little risk, especially compared to the mental health implications of being locked inside for two weeks…To be entirely honest, the self-sequester seems like a cop out, a way for the admin to ignore their earlier negligence.”

In the words of another freshman resident, “UC Berkeley has implemented so many rules that punish the wrong people and have those people’s mental health totally decline. So the people that weren’t following it, yeah, they were the ones spreading COVID and all the university was doing was punishing those who actually take COVID seriously.”

This student cited the closure of the outdoor patio for Blackwell Hall, one of the residence halls for students living on campus, as another blow to morale, saying, “they also closed down public outdoor study spaces, such as the patio in Blackwell, without providing any alternative.”

“The CDC has clearly stated that socially distanced activities like sitting outside is safe, yet they’re not allowing us to do so. Closing down outdoor venues like the patio doesn’t mean students won’t interact— it just means they are more likely to do so inside, in an unsafe manner,” she elaborated.

The first anonymous source corroborated these claims, noting that the patio was closed with absolutely no warning or explanation.

“We tried to suggest solutions, like only opening the patio to residents from one floor at a time, but no one listened. The decline of my mental health first semester corresponded almost exactly with the closure of the patio,” they said.

With the obstacles they face, from not being able to use campus study venues to limited interactions with their peers, any student would be desperate for adequate mental health resources.

Freshmen students are facing a surge of loneliness. They know that steps to mitigate COVID spikes, such as twice-weekly testing, are absolutely critical. But they also know it’s critical to address the unprecedented stress this population faces.

“The general vibe in the residence halls is that everyone has become numb to this new life. There isn’t even that small excitement that comes from the beginning of the semester. Everyone has lost their motivation to socialize and has just accepted this new way of living,” Tsang stated.

“Even though I’m at Berkeley, it doesn’t feel like it. When I got here, I wasn’t given any guidance on how to adapt to this new atmosphere. And I’ve learned that I have to do a lot of self-advocacy.”

Now well into midterm season, the physical and mental isolation of our students only seems to grow. And with residents feeling this collective inner decline, personal outreach from the University is increasingly crucial.

Meenu Pamula is a writer for The Vanguard at Berkeley’s Social Justice news desk. She is a fourth year student studying Molecular and Cellular Biology. She is from Fresno, California.