SB 710 would “require District Attorneys that accept money from law enforcement groups to recuse themselves in investigations and prosecutions of law enforcement officers.”

The bill was largely supported by the Prosecutors Alliance of California, which is a nonprofit organization of various prosecutors across California that remain committed to reforming the

According to Boudin, “for decades, prosecutors measured success in terms of conviction rates and sentence length. The Prosecutors Alliance recognizes that prosecutors should be measured in terms of public safety and community well-being.” 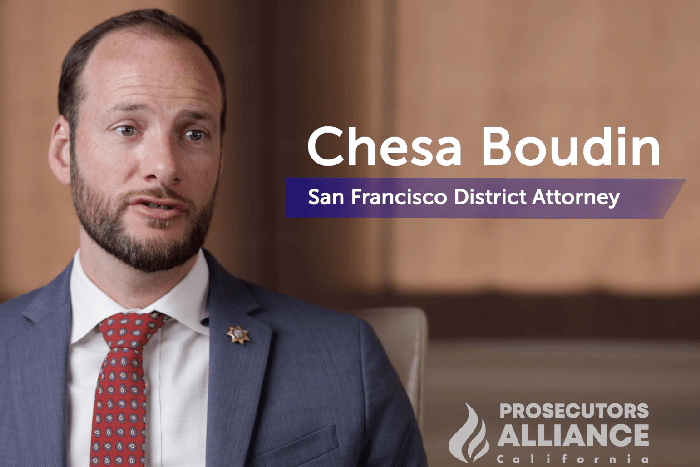 According to the Prosecutors Alliance of California, the problem currently is “prosecutors face a conflict of interest when they accept political and financial support from law enforcement unions whose members they may have to prosecute.”

The Prosecutors Alliance confirms, “prosecutors are amongst the most powerful actors in the criminal legal system, deciding who will be prosecuted, what charges they will face, and most often the sentence they will serve. This immense power requires leaders that can exercise sound judgement, restraint, and independence from the many stakeholders seeking to influence their decisions.”

In the past, proponents of SB 710 note, police officers and other law enforcement officers are rarely, if ever, criminally charged. This phenomena is largely due to a conflict of interest with prosecutors and District Attorneys against law enforcement.

When law enforcement associations and agencies contribute monetarily, it forces prosecutors to take into consideration their own conflicts of interest before bringing forth a case against the same law enforcement officers, SB 710 supporters charge.

Conflict of interest is not limited to monetary contributions, but also in the relationship between prosecutors and police officers. Based on the nature of their work, “prosecutors rely on police as their primary witnesses and they work hand-in-hand on a daily basis; often developing close relationships.”

This bill allows prosecutors to excuse themselves from cases similar to these, where a conflict of interest might exist. The bill also requires this motion to be served upon district attorneys and prosecutors at least 10 days in advance of the motion being heard.