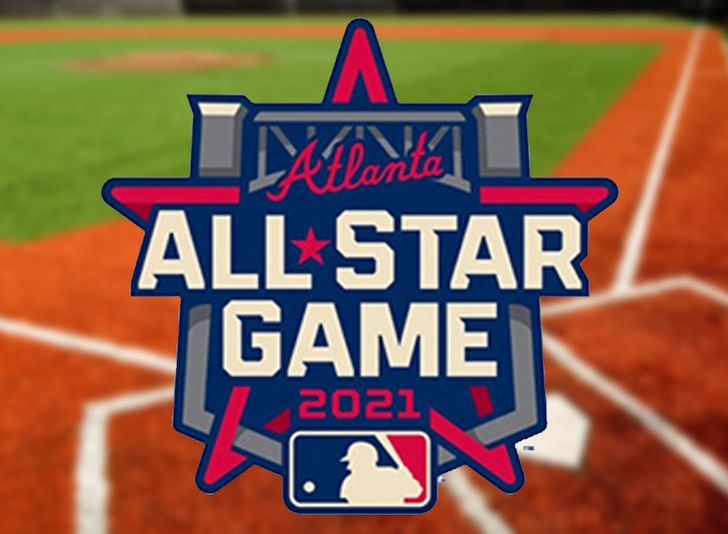 Recently, the Major Baseball League (MLB) decided to pull its All-Star game out of Atlanta, Georgia in response to a new voting law designed to make voting more difficult in the urban areas of Georgia.

The MLB’s decision is intended to signal its disapproval of the law, which some say is a ploy by Republicans deliberately meant to suppress the voting rights of people of color in these urban areas.

The law itself restricts voting through the implementation of a stricter identification process, a limited number of drop boxes and restrictions on certain voting processes. It passed since Georgia is a state controlled by Republicans, who are mostly in support of this voting law.

In addition, the law prohibited those in Georgia from bringing food or drinks for any voters waiting in line. Such restrictions could discourage Georgia’s voters from showing up to polls due to extremely long lines.

The timing of the league’s decision had coincided with similar restrictive laws being passed or proposed in other states, such as Texas and Florida.

In Texas specifically, several companies have expressed their objection to the restrictive Texas laws. Dell Technologies and American Airlines were among the first to voice their concerns.

Despite the fact that several organizations have made protests, the MLB arguably has made the most extreme statement by moving their All-Star game, which is scheduled for July 13.

The decision could potentially backfire for the MLB, however. A significant number of the league’s owners lean towards conservative ideals, thus making the decision risky as the potential for division and tension is high.

The league could also suffer financially since the majority of its fan base consists of conservatives who may oppose the MLB’s decision and stop watching as a result.

As expected, public opinion on this decision has been split, with most Democrats in support of the MLB and Republicans generally being opposed to the decision. Georgia Governor Brian Kemp was disappointed in the MLB’s decision, stating in an interview with Fox News that “it’s really a sad day for Major League Baseball”. He further claimed that the MLB fell for a lie as he believes “this bill does not really suppress anything”.

Governor Kemp also criticized the League’s decision as ironically harming the minorities who they intend on supporting. He explained that he believes the “minority-owned businesses are being impacted by another decision (MLB’s decision), that is by no fault of their own”.

President Joe Biden, in an interview with ESPN, voiced his support of the game’s relocation to another state in light of the new voting restrictions. He stated that he would “strongly support them doing that” and that “today’s professional athletes are acting incredibly responsible”.

Biden also offered harsh criticism of the bill passed in Georgia, referring to it as “Jim Crow on steroids”.

Following the league’s decision, commissioner Rob Manfred of the MLB announced that the All-Star Game will be moved to Denver, Colorado.

This announcement did not sit well with the Atlanta Braves, who released a statement through a press release emphasizing their disappointment. They stated that “Unfortunately, businesses, employees, and fans in Georgia are the victims of this decision.”

Former President Donald J. Trump also shared some criticism of the league’s decision, and even encouraged fans to boycott the MLB and any other companies supporting the decision.

Trump’s support of the Georgia Law stems from his beliefs that recent elections, such as the 2020 Presidential election, have had tampered results due to the mail-in voting system.

Similar to many other Republicans, Trump believes that the Georgia law will help ensure election fairness and legitimacy.

As mentioned before, most Democrats reject this train of thought and instead believe the law will infringe upon the voting rights of many minorities and ultimately sway future election results in favor of Republican candidates.