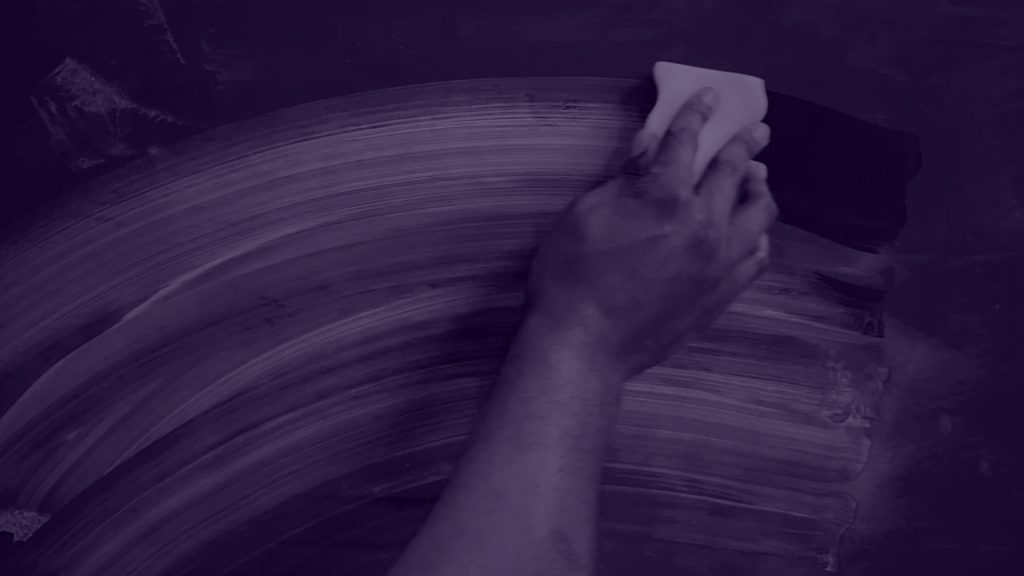 As leaders committed to justice and fairness, we work every day to earn the trust of our communities and repair the harms that have been done by an overly punitive criminal legal system. We believe that after someone has been held accountable for their actions, they and their families deserve the chance to move forward and live whole, healthy, and happy lives.

Far too often, this is not the reality for an overwhelming number of people in our society who have a criminal record. Despite the fact that people with a criminal record have already served their time, their past history can be a life sentence to limited opportunities.

Around one in three Americans has a criminal record, some of which are for arrests that never resulted in a conviction but can still cause long-lasting ramifications related to obtaining employment, housing, public assistance, and education. Those adverse consequences impact not just those with a criminal record, but also their children and loved ones who share in the burdens resulting from barriers to housing and services and reduced household incomes. And these barriers have only been exacerbated by the growing accessibility of criminal records online.

Criminal records can impact people for the entirety of their lives, far past the point where this information is needed for public safety purposes. Research has shown that people with criminal records are no more likely than the general population to commit a new crime if they

have avoided contact with the criminal justice system for four to seven years.

People should have the opportunity to automatically have their records expunged or sealed. And this should occur promptly for misdemeanor records and after a reasonable period of time for felony records. In an effort to facilitate these commonsense practices, Clean Slate initiatives are increasing in number and utilize technology to take the burden of seeking expungement off of the individual and the courts and make these endeavors a presumptive feature of the system, rather than an endeavor requiring time consuming and burdensome efforts.

As leaders charged with protecting the safety and well-being of all individuals in our communities, and during this Presidentially proclaimed Second Chances month, we call for the expansion of Clean Slate initiatives to provide people with the second chances that they have earned and that they and their loved ones deserve.

While many states have some expungement or record sealing options available, there are often significant obstacles – including lack of information and access to counsel, stringent eligibility criteria, fees, long wait times, and distrust of the criminal justice system – that make their use exceedingly rare. For example, in Michigan, only about six percent of people who are eligible for expungement are able to successfully complete the application process within five years of eligibility.

Public safety is inextricably tied to the community’s trust in the fairness and moral authority of our justice system. Given the disproportionate representation of people of color in the criminal justice system, these reforms demonstrate a necessary attempt to begin to repair the trust between our offices and the communities we serve.

The COVID-19 pandemic has also made this issue more urgent than ever, as millions of people are unemployed and struggling to access food and basic necessities. Clean Slate initiatives can contribute to a strong economic recovery by opening the doors of employment to many who would otherwise continue to be denied opportunities. Employment can be a significant factor in desistance or moving away from criminal activity, but many people struggle to obtain work due to their prior convictions or arrests. In contrast, one year after individuals have their records cleared, research has shown that they are 11 percent more likely to be employed and earn 22 percent higher wages.

Expanding access to employment and housing would have a significant impact on many people’s lives and would promote public safety by facilitating reintegration into society. That is why we believe it is more important than ever that we make record sealing and expungement automatic, efficient, and applicable to a broader group of people.

As we work to promote safer and healthier communities, we affirm the importance of, and advocate for, expanded Clean Slate initiatives that acknowledge every person’s capacity for redemption and positive change. This starting point is in the best interests of our entire community.

Share:
Tags:Clean Slate InitiativesFair and Justice Prosecution
Previous : The Vanguard Week in Review: Court Watch (April 19 to April 23, 2021)
Next : Sunday Commentary: Despite the Conviction, the System Is Broken and Systems of Oppression Must Be Dismantled