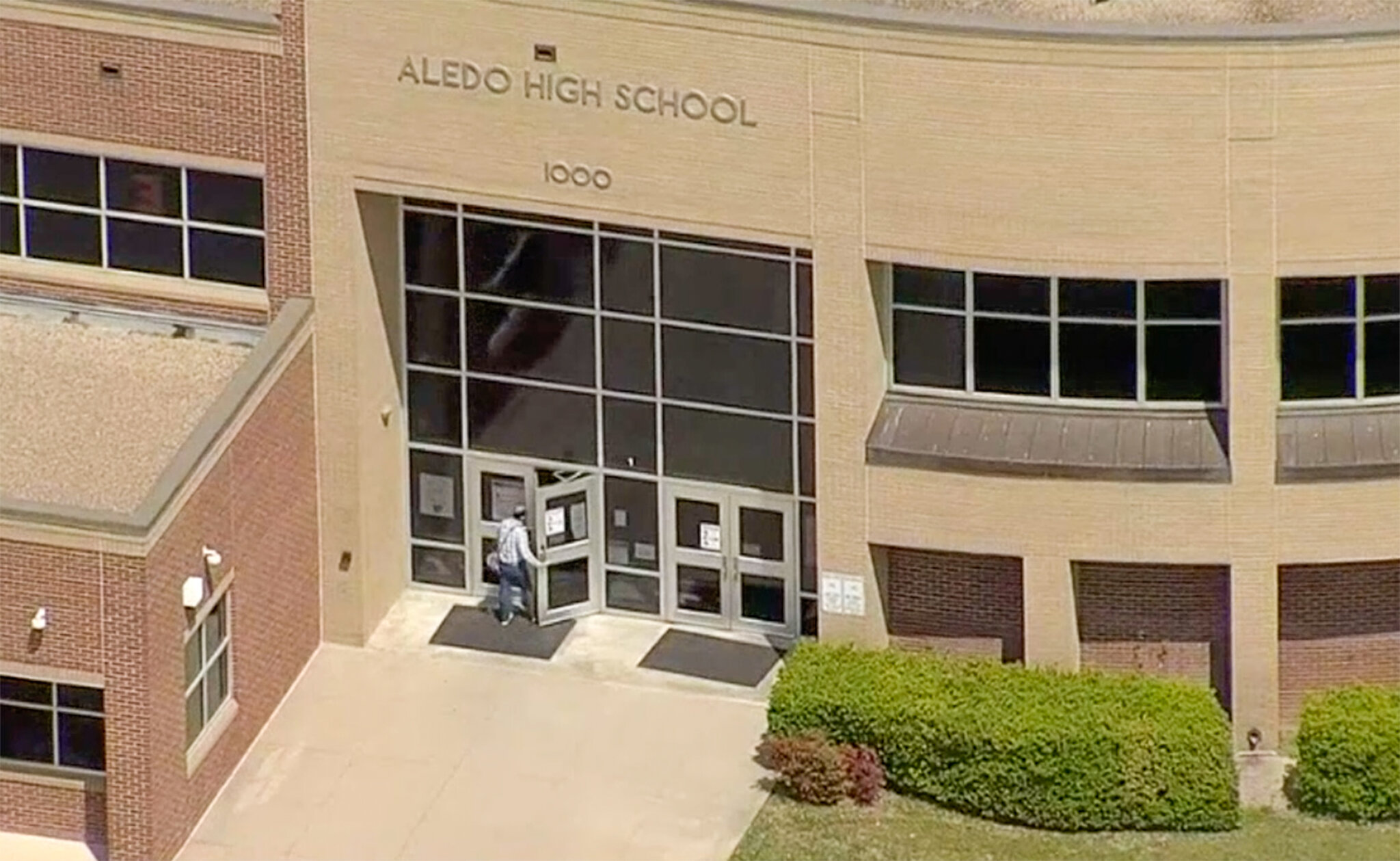 After a group of high school students in Texas held a mock “slave trade” via a Snapchat group chat, the school and community hold a conversation about racism.

Several high school students of the Daniel Ninth Grade Campus of the Aledo Independent School District used the social media app Snapchat to create a group chat in which they shared messages pretending to auction off their classmates. The school district released a statement on April 12 acknowledging the “inappropriate, offensive and racially charged language.”

Photos were shared with Fox 4 of these group chats and one of the comments made by a student was that they would only pay a dollar for one student and maybe more if “his hair wasn’t so bad.” The students in the group chat set bids on each of the students going as high as $100 and as low as $1. The group chat in which the auction took place was renamed many times and one of these names included a racial slur.

The number of students involved is unknown, and any statements about who the students were or what their punishments consisted of were not described in detail, in accordance with privacy laws.

In a released statement, school authorities expressed that this incident launched “an immediate and thorough investigation that involved law enforcement”. While the punishment of these students was not made known, the school simply stated they “assigned disciplinary consequences in accordance with our policy and the Student Code of Conduct.”

The school is predominantly white, and its 2019-2020 class recorded only seven black students out of 413 students in total. A local activist, Tony Crawford, told the Fort Worth Star-Telegram that this was “another in a long line of incidents that are swept under the rug,” alluding to other past conflicts.

The Parker County NAACP president, Eddie Burnett, stated that he spoke to some of the families of the victims that said there were many similar racial incidents in the past but none of them went to this far of an extent. Burnett felt the real problem was that their environment must have already “made it comfortable for you to treat them that way.”

He also stated that a conversation regarding racism needs to be had with the school. Burnett attended the Aledo school board meeting on April 19 to address these issues of diversity in the district and encourage the addition of sensitivity lessons in its curriculum to prevent these types of racially charged incidents from occurring again.

The statement released by the Aledo district expressed that they always take these allegations seriously, and they would “continue to take action to ensure students, staff and parents in our community understand the negative impacts of racism,” stated Principal Bohn, “and other forms of harassment on victims as well as the consequences of these actions at school through district-led educational opportunities.”

Michelle Funes is a second-year student at UC Davis. She is currently an English major and hopes to double major with Communications. She is from Southern California, more specifically Covina.

Share:
Previous : Student Opinion: Should the Government Pay Off Student Debt?
Next : Defense Called Out for Using “Red Herring”: Jury Trial Contemplates Whether Shooter Acted in Malice or Self-Defense