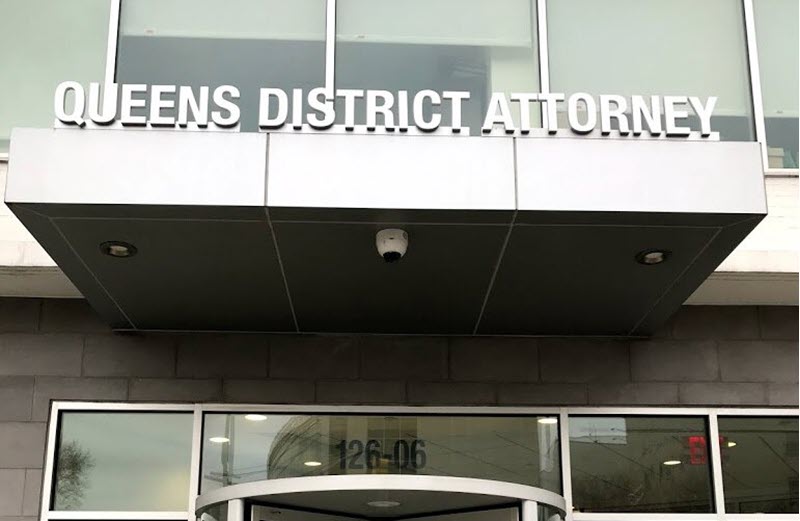 Accountability NY is a coalition of law professors backed by Civil Rights Corps and other public interest groups who all seek professional consequences for prosecutorial misconduct. Each of the 21 grievances they filed were based on judicial findings of misconduct and held against both current and former Queens prosecutors.

Instances of this prosecutorial misconduct were severe enough to warrant some sentences and verdicts reversed, they charged, although, none of the prosecutors in question have been held

publicly accountable for violating their professional rules, the law, or the constitutional rights of New Yorkers.

Launching the website publicized the grievances for the first time since the original filing on May 3. It was the work of five law professors from New York, with others from around the country, that found the grievances submitted to the Second Judicial Department Attorney Grievance Committee.

More grievances are currently in motion as the group looks to file in the Bronx, Brooklyn, Manhattan, and jurisdictions on Long Island. All of the current grievances, as well as future grievances, can be found on the website accountabilityny.org.

Accountability NY will promised it will soon make more information public that addresses the background of prosecutorial misconduct.

Christopher Datu is a 4th year Politcial Science major at UC Davis. He is originally from Corona, California.