SACRAMENTO, CA – After leading officers on a high speed chase from Sacramento County to Yolo County, defendant Sammy Zofar Grij Lenz allegedly crashed a recently stolen vehicle into a tree, then fled the pursuing officer on foot until he was finally apprehended.

That was the story presented by the prosecution this week in a preliminary hearing in Sacramento County Superior Court, where Lenz faces a felony charge for reckless driving, a felony for the unlawful taking and driving of a vehicle, and a misdemeanor for resisting arrest.

According to Officer Deo Farrales, the officer was dispatched to the victim’s residence at around 7 a.m. on Jan. 14.

While en route to the residence where the vehicle was initially reported stolen, Officer Farrales received additional information that the victim’s mother was pursuing the suspect in the stolen car in her own vehicle.

The victim’s mother encountered the vehicle parked a few blocks away from where it was stolen. She told officer Farrales that she attempted to corner the vehicle and the driver by pulling her own car up to the front of her daughter’s stolen car.

She then yelled at the driver to get out of her daughter’s vehicle, but he instead put the car in reverse and drove away. From this interaction, she was able to give a description of the suspect to officers.

The victim’s mother followed the car once more, but eventually lost sight of it after about a quarter of a mile.

Back at the residence, the victim explained she went outside to start up her car in order to warm it up, then stepped back inside for a few moments. She then heard what sounded like the vehicle backing out, and ran outside to find her car being driven away.

Officer Farrales reported the vehicle as stolen and included the mother’s description of the suspect shortly after.

Deputy Blake Grinder was on patrol in the area that morning when he saw the vehicle turn into a 76 gas station.

After confirming the license plate as belonging to the recently reported stolen vehicle, Deputy Grinder began to approach the vehicle. Deputy Grinder also informed the court that the driver of the vehicle matched the reported description.

As Deputy Grinder approached from behind the vehicle, the vehicle immediately exited the gas station at a high speed. Despite activating the police car sirens and lights, the deputy said the driver did not stop or yield and led the officer on a pursuit.

From his familiarity with the area and vehicle pursuits, Deputy Grinder estimated that the vehicle was traveling at around 80 miles per hour on 35-mile-per-hour roads. The driver also failed to stop at traffic signals.

Eventually, the vehicle entered the I-80 freeway and began swerving through lanes of traffic, driving on the shoulder, and slamming on the brakes, only to re-accelerate at times.

Deputy Grinder estimated the vehicle was traveling at approximately 100-110 miles per hour on the freeway—with a speed limit of 65 miles per hour.

The driver exited at the city of Davis and continued to lead the pursuit through the city. The driver then turned into the parking lot of an apartment complex before crashing into a tree and damaging the vehicle.

Deputy Grinder saw the suspect shift to the passenger seat, exit the vehicle, then flee on foot.

The suspect ignored Deputy Grinder’s commands to stop as he pointed his gun towards him.

Instead of complying, the suspect ran into a nearby trailer park, and Deputy Grinder chased him for about 100 more yards before he finally complied with commands to lie on the ground.

The suspect told Deputy Grinder that he was Sammy Lenz upon apprehension.

SPD Detective Jonathon Houston, who works in the auto theft unit, was the final witness to testify on behalf of the People. Houston constructed a photographic lineup using some images of Lenz and other images containing physical descriptors that aligned with the description given for Lenz.

The victim’s mother was able to identify Lenz from this computer-generated lineup.

Judge Trena Burger-Plavan declared that there was sufficient cause to believe Lenz is guilty of all three charges, and set an arraignment for June 1 where a trial date will be set. 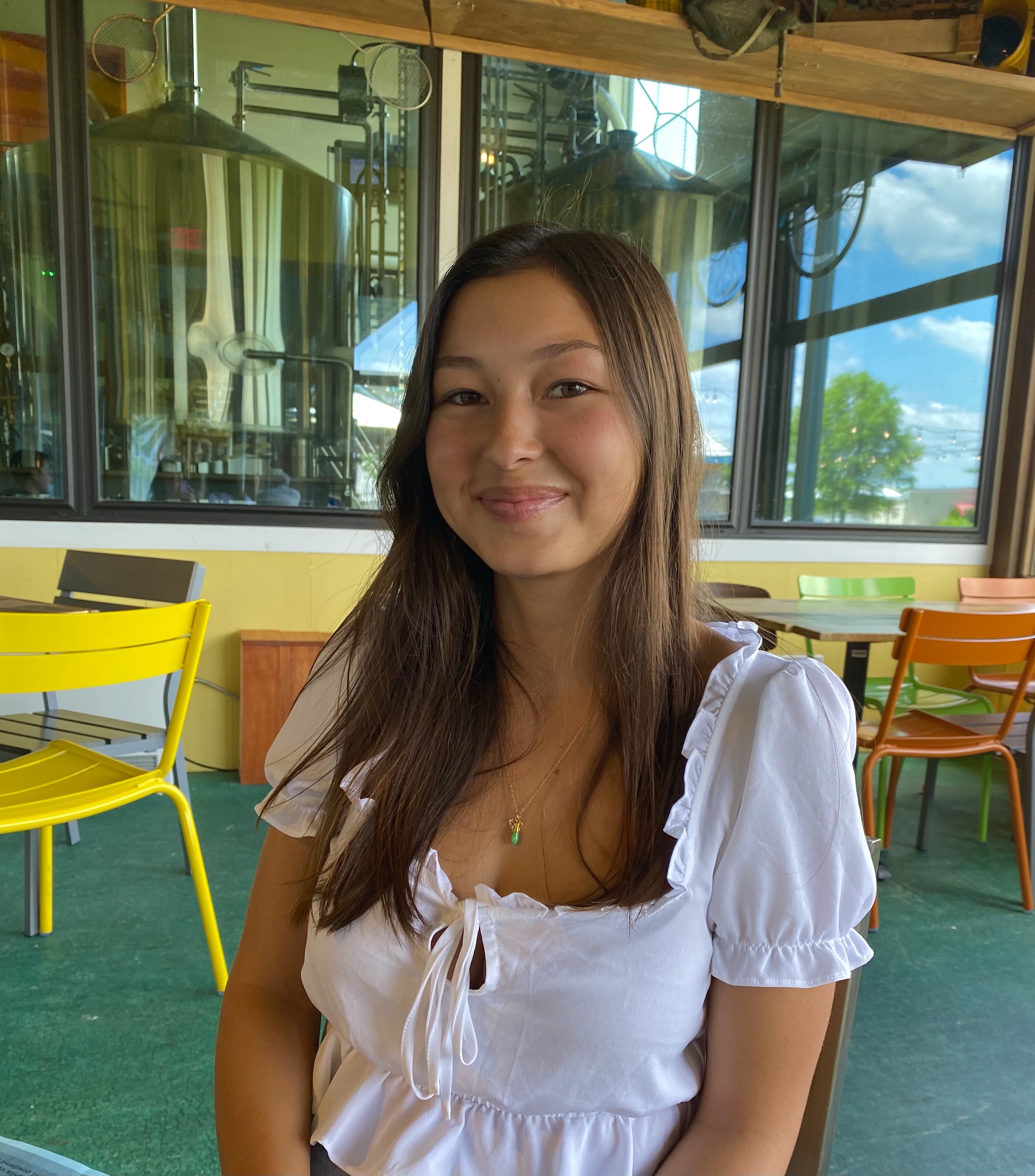