Davis, CA – The city this week released its 2021-2029 Draft Housing Element for review by both the California Department of Housing and Community Development (HCD) and interested members of the public.

The public review period will run for 60 days from May 3 until July 1, 2021.  The city has scheduled three public meetings on May 20, May 26 and June 15 for the public to have an opportunity to provide oral public comments and the public is also invited to provide written comments.

community of common themes across comments and to ensure that the Housing Element reflects the community’s overall concerns.”

She explained, “It is worth noting that the Housing Element is not an ordinance, and it does not rezone any properties mentioned within it.”

Instead, the Housing Element identifies a list of properties “that could conceivably be developed with housing between 2021 and 2029 to meet the City’s share of the Regional Housing Needs Allocation (RHNA).”

This is the Residential Sites Inventory. 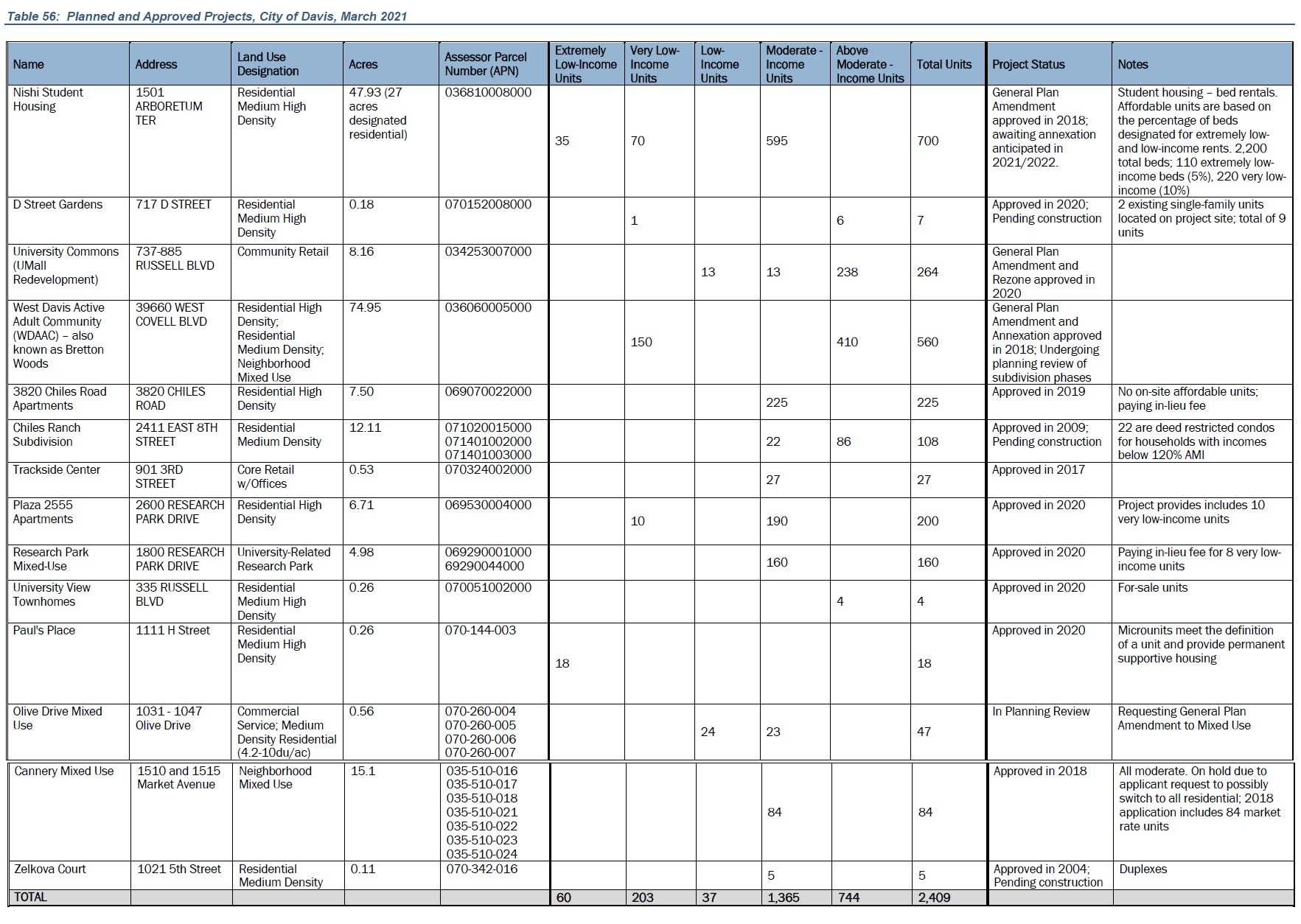 In addition, the city identified a number of vacant and non-vacant sites.  “A large portion of the sites are located in the downtown and are underutilized non-vacant sites,” the report noted.

“Only three sites identified were considered suitable to meet the lower-income RHNA. These sites are located in the Core Retail Stores and Core Retail with Offices land use designations of the Core Area Specific Plan. Upon adoption of the Downtown Davis Specific Plan, capacity on these sites would increase.” 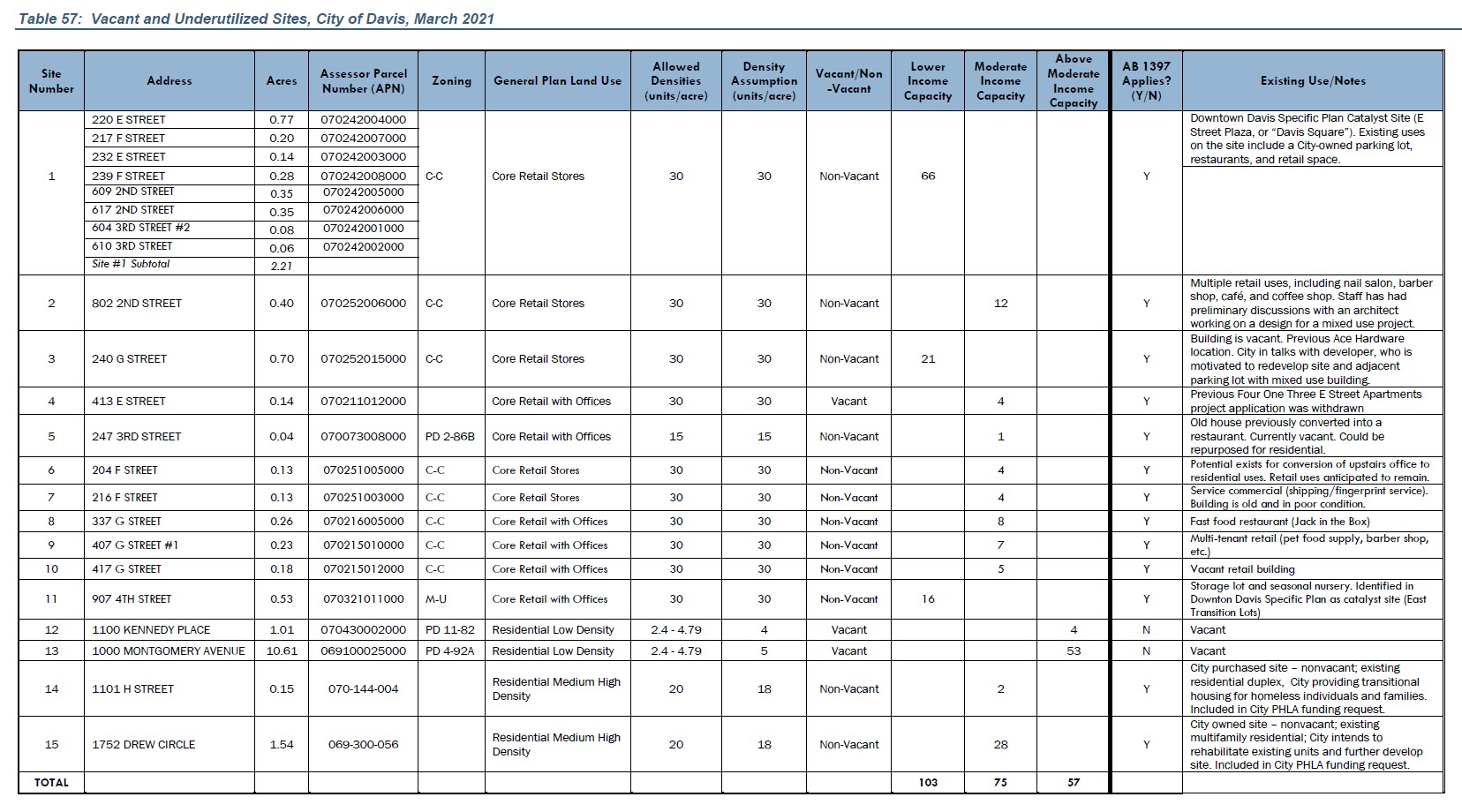 Lynch warns, “Some listed properties are already zoned appropriately for housing while others would require a rezone.”

Moreover, “The City does not currently contain enough vacant land appropriately zoned for the development of the housing necessary to meet the City’s estimated housing needs for the period between 2021 and 2019, so it includes a program that requires the City to rezone enough land to meet this need within three years of the adoption of the Housing Element.”

However, “Inclusion on this list does not necessarily mean that a property will be rezoned, and consent of the property owner to do so is required.”

As of the end of 2020, the report notes that “the City of Davis had permitted a total of 1,483 residential units during the 2013-2021 Housing Element cycle, with more units in the development pipeline that will likely be permitted before the end of the 2013-2021 cycle.”

As a result the city had, at the end of 2020, “a remaining shortfall of 110 very low-income units and 14 low-income units compared to the 2013-2021 RHNA allocation. At least some of this shortfall will be addressed through projects that were permitted in 2020 and early 2021 but were not yet counted as permitted in the City’s Housing Element Annual Progress Reports through 2020.” 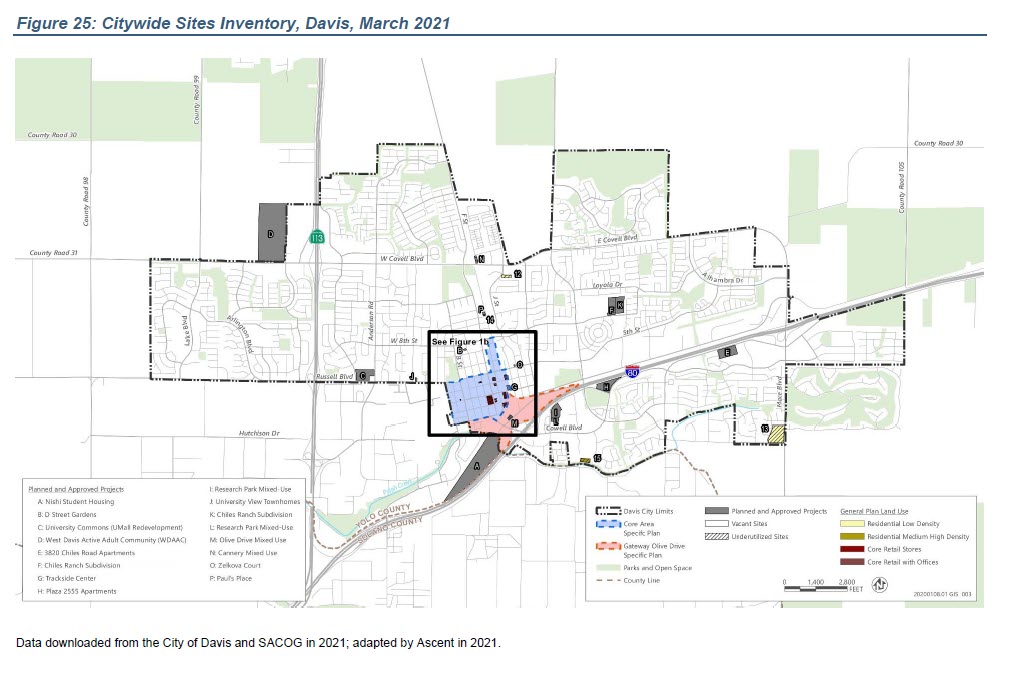 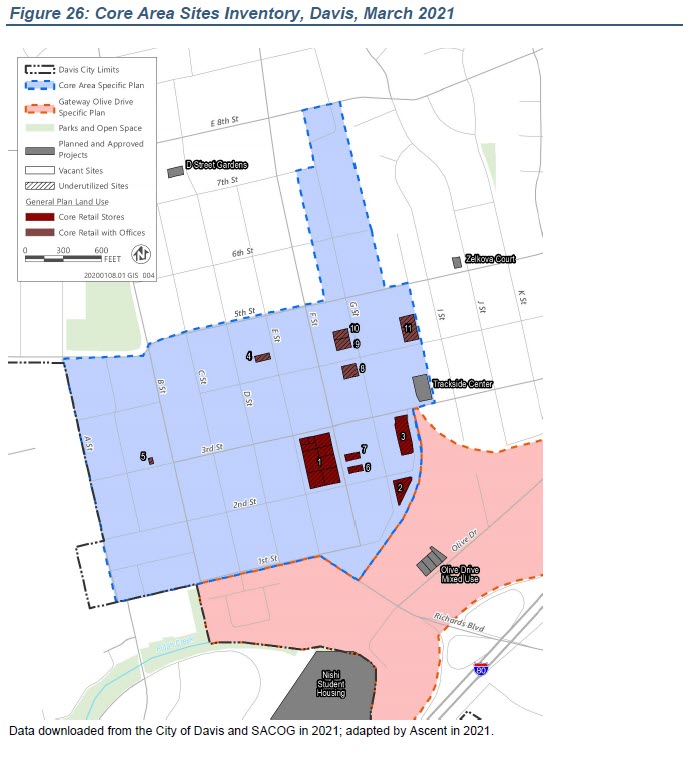 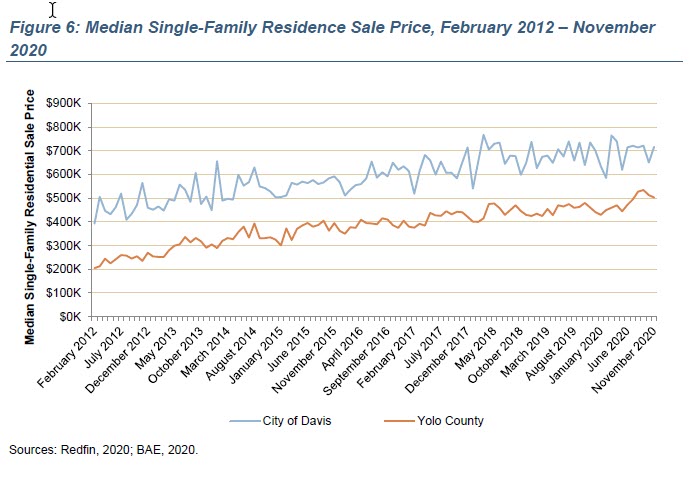 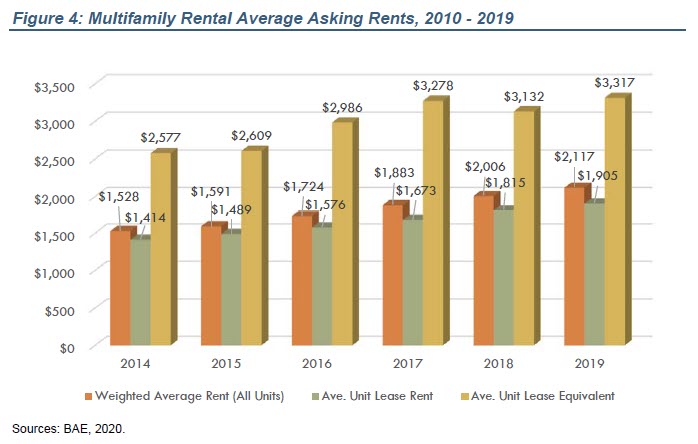 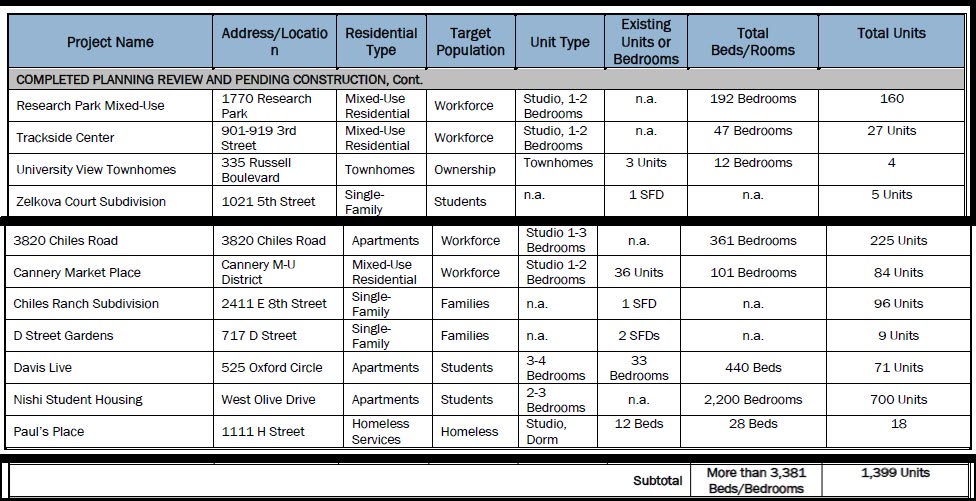 The workshops will be held at the following dates and times: