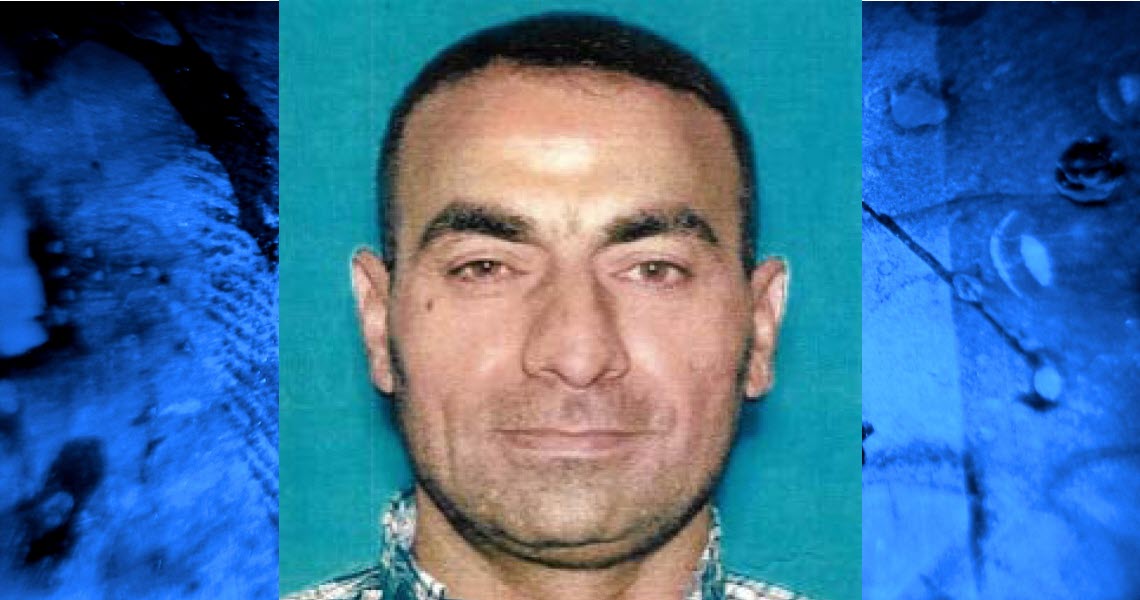 SACRAMENTO, CA – In the case of Sacramento refugee Omar Ameen –wronged by the Trump Administration for years, according to a federal judge – it may be the same old story again, but this time under the Biden Administration’s U.S. Immigration and Customs Enforcement (ICE).

That may be what is going in the minds of friends, family and supporters of refugee Ameen, who spent nearly three years locked up in solitary on false charges before a federal court in Sacramento on April 21 determined there was no evidence, and he should be released immediately.

Ameen was accused of being the assassin who killed a member of the Rawah, Iraq police in 2014 that undertook anti-terrorism efforts for the Iraqi national security forces, according to court filings. The U.S. was processing him for extradition, and certain death.

But the federal court, in a surprising but deserved victory according to supporters, found the defense “obliterated probable cause” and denied Omar’s extradition, calling the government’s case and the chain of events “simply not possible.”

“It is regrettable that the case has taken more than two years to litigate. Whatever procedural doubts precede it; the court is convinced that the decision not to certify Ameen’s extradition is correct. The evidence strongly supports that Ameen never left Turkey in June 2014, and the record before the court, taken in its entirety, does not establish probable cause,” ruled U.S. District Court Magistrate Judge Edmund Brennan.

But before Ameen could process out of jail, the Sacramento community member and Iraqi refugee – accused of being an ISIS commander by the Trump Administration – was snatched by ICE and stuck

in a federal detention facility near Bakersfield.

“Omar’s fight is now as political as it is legal,” charge supporters, who are conducting a massive and media campaign to free Ameen.

Except that Joe Biden has been President now for about four months. And the ICE snatch a few weeks ago is now the responsibility of the Biden Administration.

And that’s just the point made by NorCal Resist organizer and attorney Autumn Gonzalez in Sacramento, who told THE VANGUARD that the “nonsensical” immigration system is a large part of the problem.

Assistant Federal Defender Rachelle Barbour is just as direct in her comments to THE VANGUARD.

“Omar was innocent on August 15, 2018, when he was arrested.  He’s been innocent for the two years, eight months while he was on T-SEP (total separation, also known as solitary) status at the Sacramento County Main jail, in the company of serial killers, Aryan gang members, and rapists,” she said.

“He’s been innocent while we extensively investigated and documented that he was 600 miles away from the murder in Iraq and had nothing to do with it.  And of course, the judge agreed and held that Omar was innocent on April 21, 2021, when he refused to allow the U.S. Government to extradite Omar to Iraq, where he would be tortured and killed,” Barbour added.

Barbour called the case – much as the federal judge suggested – a “travesty of justice” and emphasized that “every day that Omar spends in prison, away from his wife and four children, just compounds the tragedy for this family.”

She made particular note to argue that “Omar was falsely vilified by the U.S. Government and in media around the world as a terrorist and a murderer (in 2018).  He was neither.  He deserves to be free to be with his family.  ICE should follow the law and grant him immediate release.”

“Omar is fighting for his right to stay with his wife and kids in Sacramento,” insist supporters, calling him a “caring, compassionate, and law-abiding human being.”

Supporters note that in 2018, the “Trump administration accused him of belonging to ISIS and tried to extradite back to Iraq. It was politically motivated to demonize Muslim refugees…if he’s sent back to Iraq, he will almost certainly face a death sentence for a crime he did not commit.”

They added that it would be “unbearably cruel that ICE under the Biden administration would continue Trump’s ugly legacy against Muslim refugees. The US has done enough wrong to this man already.”

One thought on “Iraq Refugee Still Not Free – Bounced by Federal Judge on Trump Charge, Biden’s ICE Snatches Him for Deportation and Death”