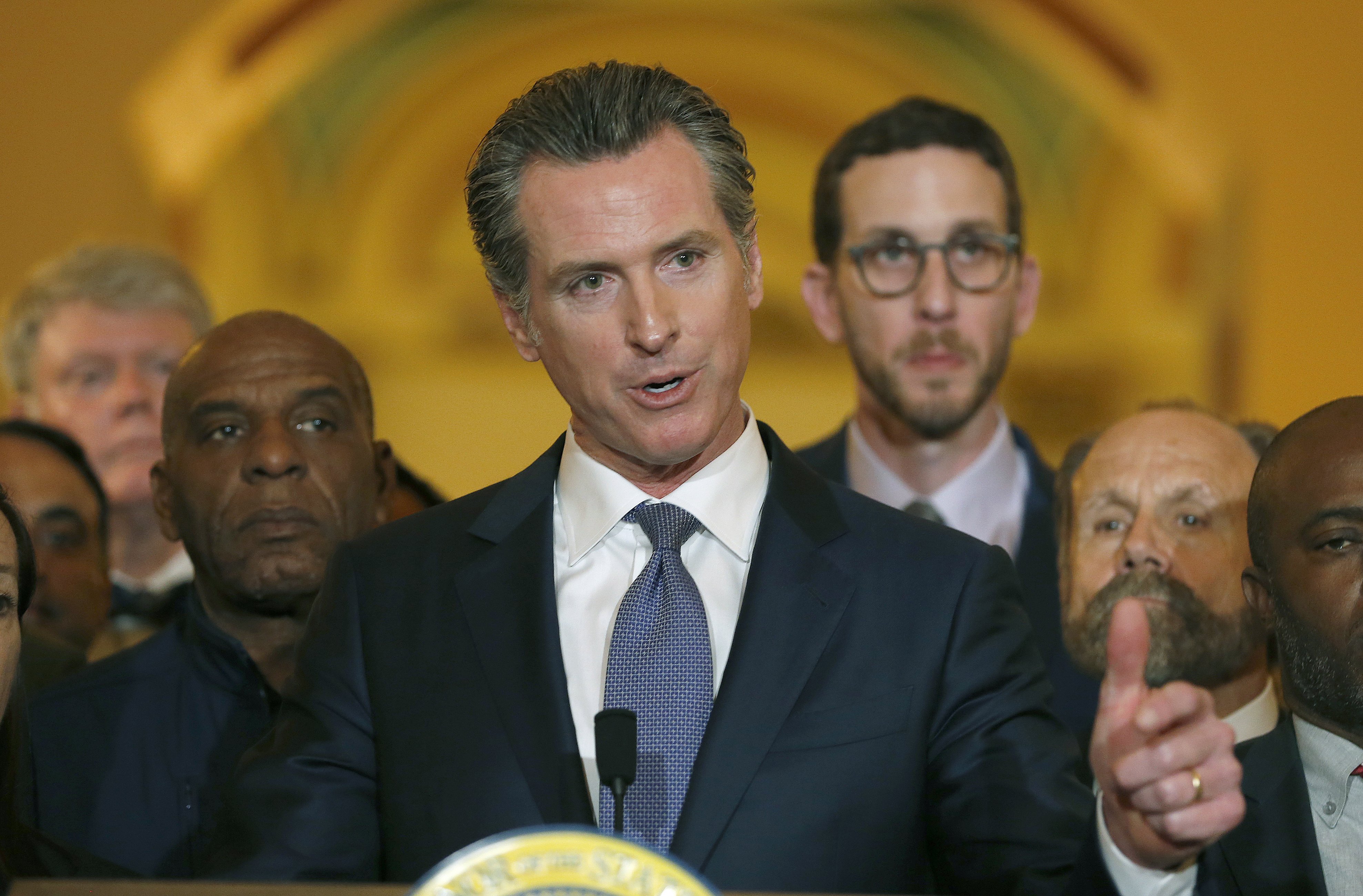 On Monday, May 10th, California Governor Gavin Newsom released his proposal to send out a state stimulus package as a part of his $100 billion California Comeback Plan. This plan was announced just as Newsom faces a recall election and candidates are beginning their campaigns to possibly replace Newsom.

After facing a deficit as a result of the pandemic, Newsom has made large cuts in the budget, which has led to a possible surplus that would fund these additional stimulus checks. Further, the state’s progressive tax structure along with the growth of wealth that high-income earners have experienced during the pandemic has contributed to the large surplus.

In accordance with California law, which requires the state to issue tax rebates if the budget surplus reaches a certain threshold, Californians will likely receive a tax rebate. However, Newsom plans on giving additional funds to middle-class families regardless of their immigration status.

The announcement lays out a plan to administer $600 payments to Californians who earn up to $75,000 a year, which makes up about two-thirds of the working public in California. Additionally, families with dependants and undocumented families will also be eligible to receive an additional $500.

The California Comeback Plan further describes the largest renter assistance package of any state in the US, which will pay 100 percent of back-rent for low-income families, as well as any additional rent for months to come and cover the cost of water and utility bills.

When describing the impact that this rental assistance will have on low-income Californians, Newsome states that “We recognize the acuity of stress associated with back rent and we recognize the acuity of stress as it relates to gas, electric, and water bills. We can keep people housed. We can keep people warm and safe, and make sure that they are getting the kind of resources that they deserve during this very challenging period of time.”

If passed, this tax rebate would be the largest in American history, as well as the only time the California budget has hit this large of a surplus in over 40 years.

In this announcement, Governor Newsom described: “California’s recovery is well underway, but we can’t be satisfied with simply going back to the way things were. We are tripling the Golden State Stimulus to get money in the hands of more middle-class Californians who have been hit hard by this pandemic. Two in three Californians will receive a check from the state and more than $5 billion in aid will be made available to those who need help paying their rent or utility bills.”
\
However, many people have voiced their skepticism about Newsom’s motivation for this stimulus bill, as well as whether this ambitious bill is realistic.

According to an NPR article, “A spokesperson for the California Department of Finance said the numbers for this year’s state budget won’t be finalized until 2023.” This would mean that this economic relief package may not be released any time soon; however, Newsom’s announcement does not indicate any timeline for the bill.

Further, many Republican figures such as Senator Scott suggested that this announcement was made in order to avoid Newsom’s recall, calling this stimulus plan a “#RecallRebate” on twitter.

Many people have pointed out that this proposal seems to be a campaign strategy in order to fight back against the Republican-driven campaign to recall Newsom and avoid removal from office by gaining back some of the support he has lost during the pandemic.

However, despite the timing of his announcement, Newsom denies that this tax rebate plan is in any way politically motivated in hopes of avoiding a recall in the upcoming election, and instead stated that the recall election is simply a Republican-led effort.

“To the extent that people rightfully and understandably were stressed and anxious over the last year because of this pandemic-induced recession and all the struggle, I completely respect and understand why some may have filled out a petition. But at the end of the day, this is what it is, a Republican-backed recall,” Newsom stated.

Despite the criticism that Newsom has received regarding the recent proposal for economic relief as a result of the surplus budget and required tax rebates, it has also gained support from other officials such as Republican Assemblyman James Gallagher.

Further, the possibility of renters assistance relieved Tom Bannon, the chief executive of the California Apartment Association, which represents California landlords. Bannon described that landlords are suffering from pandemic as well, with renters being unable to pay their rent. This bill will provide relief to both renters and landlords.

Bannon thanked Newsom for understanding the struggle that landlords and renters have faced this past year, and his willingness to aid them in recovering from the pandemic.

The announcement of the California Comeback Plan further indicates that there will soon be additional announcements that will lay out more economic relief to aid businesses and individuals in recovering from the pandemic in the weeks to come.