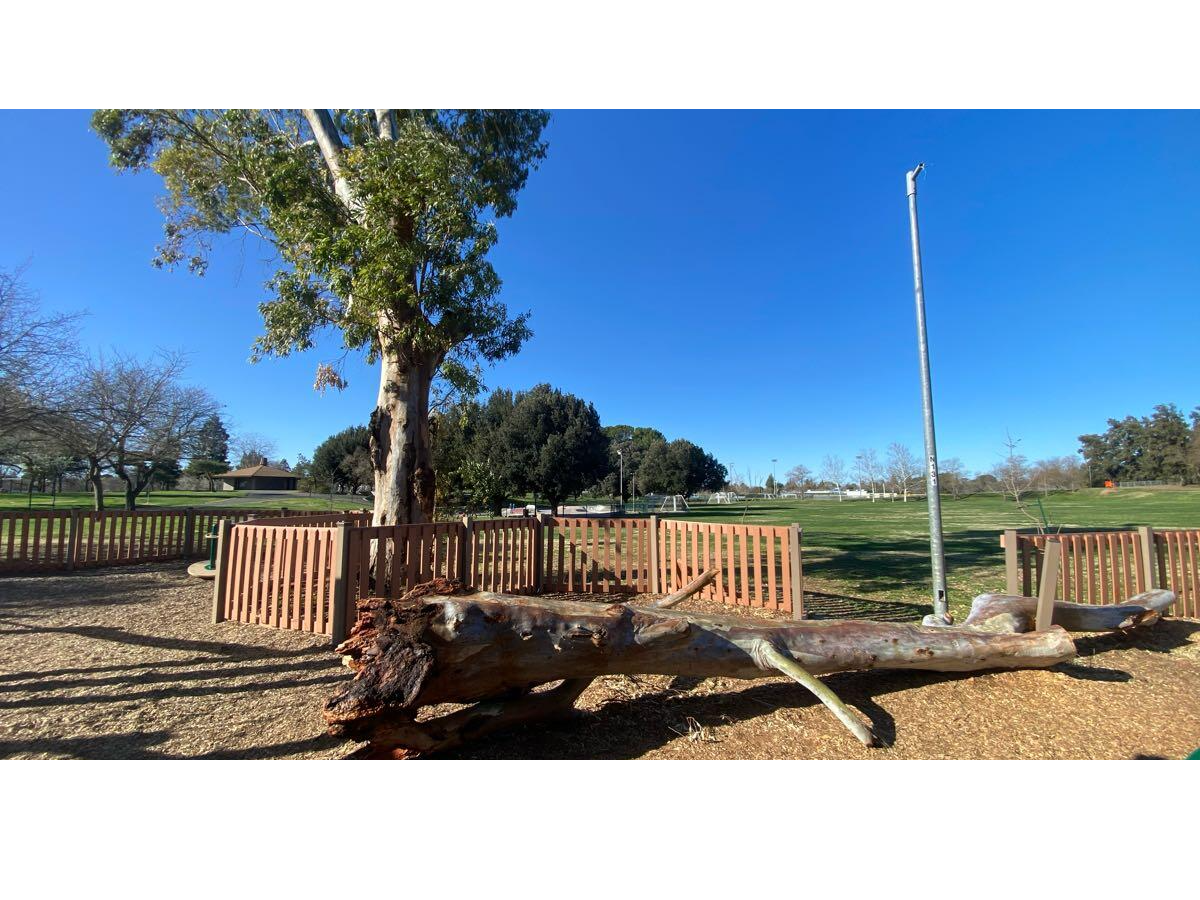 DAVIS — One of the most important parts of the Tree Commission meeting on May 20 was a discussion between commission members about Chapter 37 of the Davis municipal code, also known as the Tree Ordinance.

Adopted in 2002, the Tree Ordinance’s purpose is to protect trees in the community forest to ensure the civic benefits of having trees (ex: more oxygen, cooling and shade, increased property values).

During the meeting, commission members collectively made suggestions to the Tree Ordinance, which they called the “enabling document for how the city deals with trees.”

Reuter further added that readers of the Tree Ordinance have a difficult task in finding tree documents for safety resolutions. To fix this, he suggested adding document links to direct readers on where to go.

While there was some initial confusion over whether the Tree Commission is specifically granted the authority to advise the city council on tree related matters, commission member Colin Walsh clarified.

Rob Cain noted that the Public Nuisance Section from the municipal code Chapter 23 already discussed private trees in its part “A” section, which claims that private trees hanging onto the streets or road could be considered as safety hazards.

What Colin Walsh believed then to be the real question, is should the ordinance cover private trees that may be a nuisance to neighboring private properties.

In addition, the Tree Ordinance proposes to expand a section on private trees into Chapter 37 of the City’s municipal code.  Commission members agreed that private trees could pose serious safety issues in various forms outside of street or road blocking.  While the draft ordinance covered nuisances to streets, the commission recommended expanding that to cover cover sidewalks, bike paths and other public spheres.

One commission member stated how his neighbors planted a tree that he was allergic to, creating health concerns. Another commission member shared how an old tree that was hanging onto her property has been a huge safety concern with her young children playing around the yard.

The City of Davis is currently seeking public comment on draft revisions of the Tree Ordinance.

Anyone with comments can contact the Urban Forestry staff at citytrees@cityofdavis.org. The public comment period ends on May 31, 2021.

Pavan is a third-year student studying economics from Fremont, California.