WOODLAND, CA – The parties here Thursday in Yolo County Superior Court argued about the identity of a suspect in connection to an attempted rape, debating whether to trust video or DNA evidence.

The prosecution said the defendant was guilty, but his attorney said it’s all a case of mistaken identity.

Jose Trinidad Perez Meza appeared in court facing nine charges, including an assortment of evidence leading to different conclusions. These charges included sexual battery, attempted rape by force, robbery in the 2nd degree, kidnapping, and sexual penetration against a person’s will.

The majority of the evidence provided came from a surveillance video, eyewitnesses, statements made by the victim, and DNA evidence.

Deputy District Attorney David Robbins disagreed it was a question of identification, suggesting “there’s a few reasons to why we can take that leap to a strong suspicion that this was, in fact, Mr. Perez Meza.”

“When the court reviews the surveillance, it can certainly see a lot of similarities between Mr. Perez Meza’s booking photo and his appearance on that surveillance footage,” said DDA Robbins, noting Perez had a “similar build [and] similar facial hair.”

In addition, Robbins argued the jacket worn in the surveillance tape matches the jacket worn by the defendant that night, noting, “There are various instances throughout the video where the jacket appears to be black. [..] This had a unique diamond pattern in that it was large diamonds all over the jacket. So it appears to be a very similar if not the same jacket.”

Robbins also said the defendant was in Santa Rosa on weekends, which is when and where the crime took place. Additionally, the prosecutor describes how Perez Meza previously stated that he has no doubt that that is him on the surveillance, but it is a matter of proving he is the one who sexually assaulted the victim.

Deputy Public Defender Richard Van Zandt argued that this is a case of mistaken identification.

To support his argument, Mr. Van Zandt stated that the DNA collected from the victim was incomplete however, “a DNA specialist did conclude that there was enough evidence to exclude Mr. Perez.”

In addition to the lack of DNA evidence, Van Zandt said “we have no witness that identifies Perez Meza through an in-person show-up or later photographic lineup[…] even after Mr. Perez was identified as a person of interest. The only person to identify someone has that someone who is not Mr. Perez Meza.”

The defense also argued that surveillance footage supported the defendant, noting, “If you look at the surveillance video, you will find that the shape of the face of that suspect is different than Mr. Perez Meza.[and] Clearly, the jacket is not black, when there is light on it, there’s a clear contrast.”

“There’s strong circumstantial evidence that the person’s DNA found on her is [another suspect’s], not Mr. Perez,” the defense attorney said.

Despite the arguments of the defense, Judge David W. Reed found there to be sufficient evidence for seven out of the nine charges presented.

Judge Reed concluded, “the court believes there is sufficient evidence to form a strong suspicion, for the purpose of the preliminary hearing, that the defendant was that person.”

A trial date is upcoming. 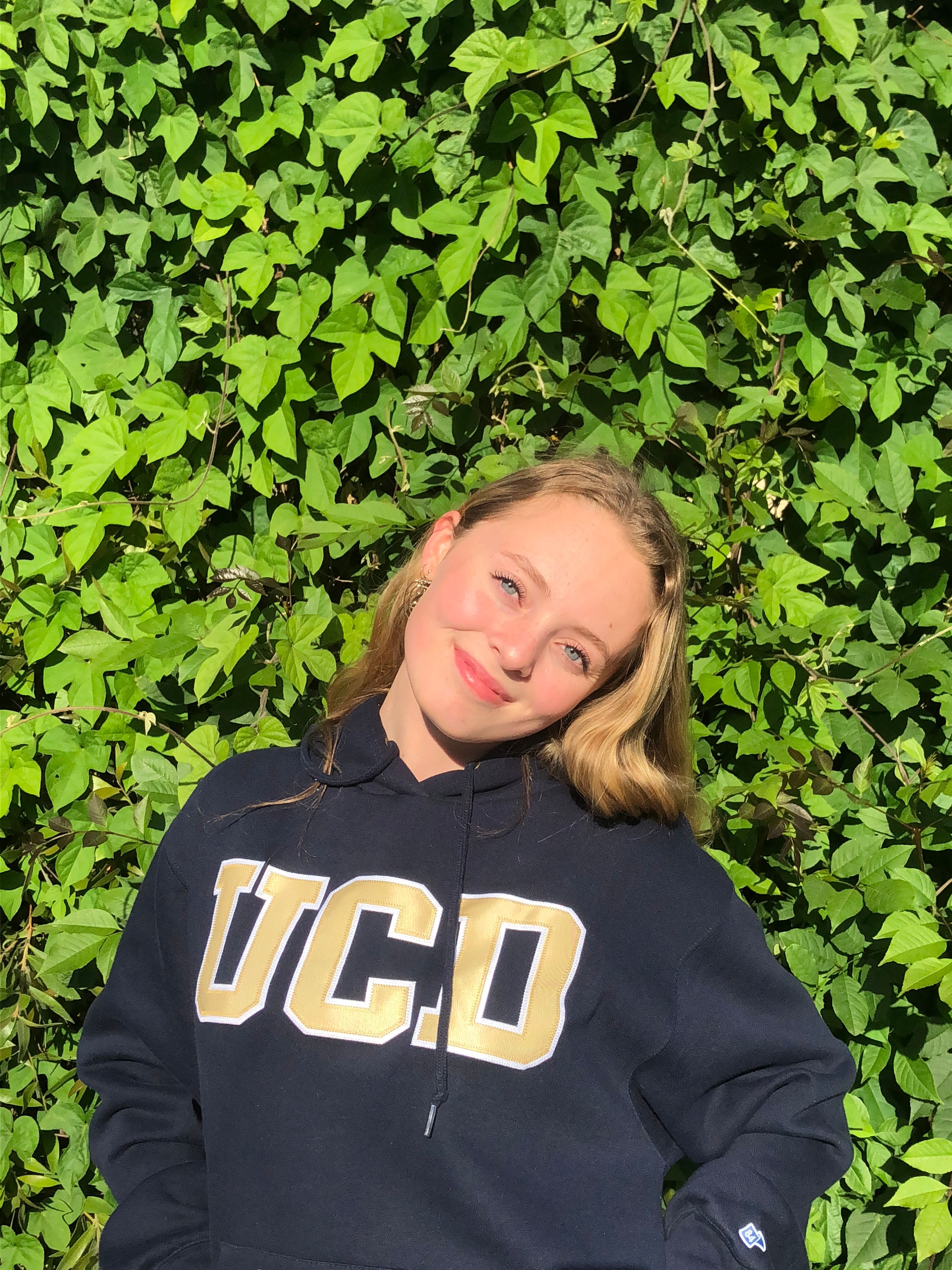 of San Francisco with a growing interest in law.