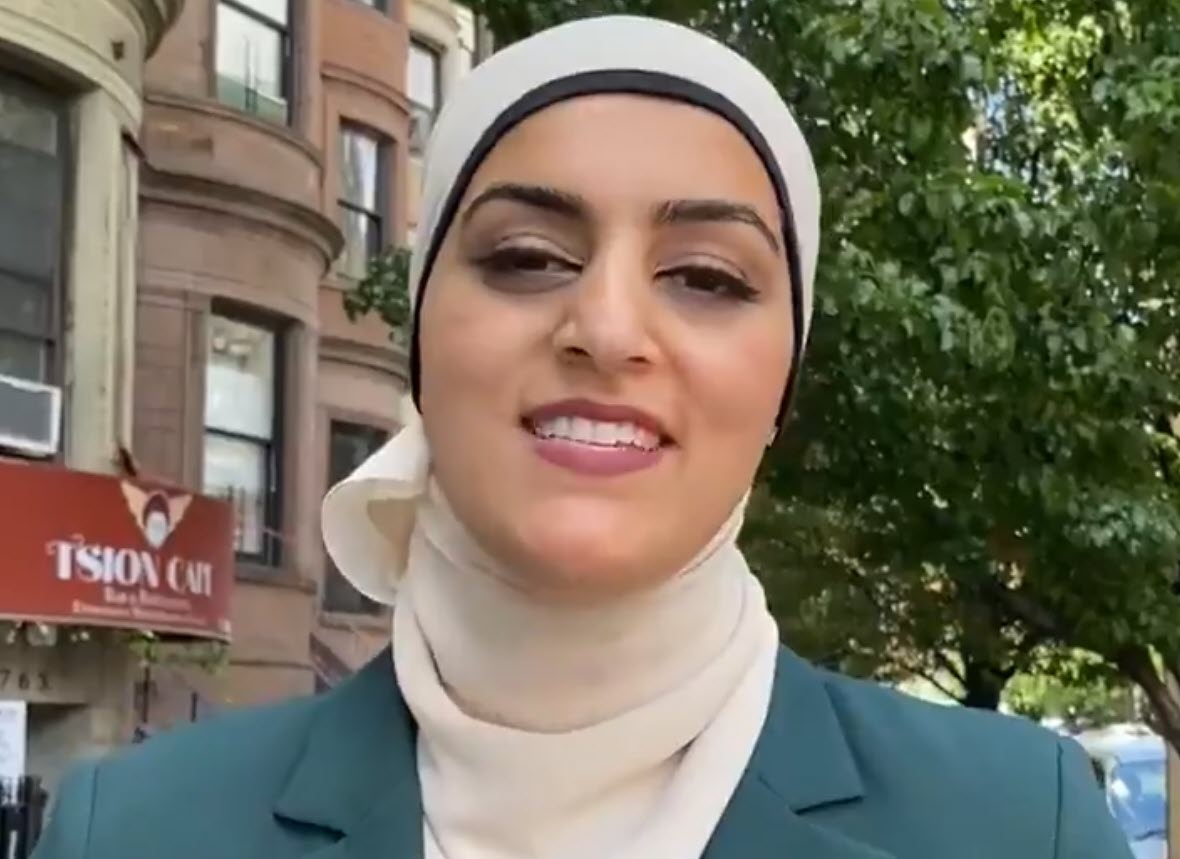 Senator Sanders has been a sought-after endorser because of his prominent work in progressive politics and as a voice for progressive voters around the country.

With his endorsement, not only is Aboushi’s position as the left progressive candidate almost solidified, but is representative of the growing progressive movement that candidates like Aboushi are taking on to reform the criminal justice system.

Otherwise an ignored position, Sen. Sanders instead said he sees the importance of these district attorney races in the fight against a criminal justice system that perpetuates minority violence, criminalizes property, and wages a failed war against drugs that heavily affects people of color.

“Tahanie is running as a strong progressive in this race. She’s a civil rights attorney with the right experience to transform the most powerful district attorney’s office in the country. This office is responsible for prosecuting Wall Street and white-collar criminals, and we can’t afford to have another DA beholden to millionaires and billionaires.

“On June 22, we can make Tahanie the next in a wave of progressive prosecutors working to end mass incarceration and changing the face of criminal justice in this country,” the former

Bernie may have related to the issues that Aboushi aims to tackle if she were to become district attorney.

Sanders has spent his whole life focusing on issues faced by the American working class and the disparities caused by the big money interests. Meanwhile, Aboushi hopes to help the communities of color and the poor communities that have both been affected by the Manhattan DA’s office.

“I am humbled and proud to earn the support of Senator Bernie Sanders. Bernie has been on the front lines fighting for the exact same communities I’m running to defend. As a civil rights attorney, I have spent my career fighting for impacted communities and holding institutions like the NYPD accountable,” said Aboushi.

“The previous administration rubbed shoulders with Wall Street and the NYPD, at the expense of communities of color,” she charged.

Aboushi’s strongest competition in this race is a Wall Street-made billionaire with monied interests that Bernie vocalizes against.

The Democratic primary for the race is to take place on June 22.

“I am running to ensure no badge or bank account is above the law, and to ensure we bring real transformational change to the DA’s office. I could not be prouder to have the support of Senator Sanders in this fight and I’m ready to bring the Bern to the DA’s office,” said Aboushi.