By Genesis Guzman and Jose Medina

SACRAMENTO, CA – Defendant Aaron Dexter was present in Sacramento County Superior Court for a preliminary hearing this week, charged with three counts of residential burglary and one count of identity theft.

And he began his preliminary hearing with an objection to a zoom hearing – virtually every defendant accepts the livestream during COVID. But not Dexter, who requested an in person court hearing.

Dexter believed that witnesses called would be tempted to be dishonest or read off of documents as opposed to testifying by memory because they were in their own office and couldn’t be seen like they would on stand in court.

He added that his first preliminary hearing was held in person and so he wanted to continue with that. Dexter proposed postponing the hearing until after June 28 in order to see what type of new regulations could be changed for the courts.

Judge Alyson Lewis overruled this objection because of state mandated social distancing protocols that disallowed in person court hearings that weren’t trials. She also affirmed to Dexter that she would be noticing witnesses ‘ eyes for where they are looking at.

Prosecutor Danny Lee also objected to this stating that there is no probable cause for pushing the hearing out further.

The court ruled to continue with the preliminary hearing over Dexter’s objection.

The first witness called was Officer Ryan King, who responded to the first burglary on Nov. 9, 2020. Officer King a victim had called 911 saying that there was a man in their apartment. The victim had seen a white male’s arm sticking out of their closet to which they responded to by yelling and running away and calling 911.

King recalled that the victim had only given permission to a friend to stay over and no one else. After officers arrived the victim was given the chance to search their apartment for any missing items to which they reported an iPhone 8, iPhone 11 box, their wallet containing an ID and credit cards, and a keychain missing.

Officers also searched and found a white and blue work glove and used candy wrappers that did not belong to the victim.

On Nov. 11, Officer King said he was dispatched again to the same apartment complex, now from a second victim’s call reporting that there was a man snoring in their apartment. Once officers arrived Officer King found Dexter sleeping on the floor of the second room in the apartment surrounded by cigarettes.

The victim told King that they had given no one permission to enter their home. After searching their apartment the victim discovered that they had a missing pack of cigarettes taken off their counter. While searching the defendant, King found a wallet full of other women’s IDs, including the first victim’s missing ID and credit cards.

Upon the discovery Officer King said he contacted the first victim about their missing cards, to which they reported that their card had been used at multiple bars in the downtown area.

Officer King then sent another officer to follow up on the bars where the card was used. Surveillance footage showed Dexter making purchases with the stolen cards, receipts had Dexter’s signature.

King confirmed that the purchases occurred “the night between the first burglary and the early morning hours of the second burglary”.

During cross-examination, defense attorney Lorenda Delaini pointed out a discrepancy in the description of the suspect that King took from the victim that saw the suspect as having a white male’s arm in the Nov. 9 incident. Delaini addressed King and stated well “Mr. Dexter is clearly not white, he’s Black.”

Delaini then proceeded to ask the officer if he showed the victim a picture of Dexter to see if she recognized or knew him.

The final witness of the day was Officer John Fan, he was assigned as the lead detective of the incident. He told the court as part of his investigations he took statements from all three of the victims of the Oct. 26 residential burglary.

Fan recalled that all three of the victims did not give anyone permission to be inside the apartment and that they did not know anyone by the name of Aaron Dexter.

One of the victims told Fan that she “and her boyfriend came back to the apartment, they saw the stranger on the sofa inside their apartment.”

The victim told Fan she was confused and “at first they thought the stranger was a friend of one of their roommates” and proceeded to ask them about the stranger.

After trying to inquire about the stranger to one of her roommates, the victim recalled that she and her boyfriend “heard a door slam and when they came back that’s when the stranger left.”

Fan also recalled that one of the victims told him that a few of her personal items were missing, including $200 and a ring.

The CSI officer processed the two corona beer bottles and an orange glass cup that were found at the scene of the October 26 incident while the Forensic DNA analyst processed the gloves and candy wrapper found on the November 9 incident. Fan recalled that the items were matched to Dexter’s DNA.

The court found sufficient evidence to charge Dexter on all four counts.

Before he could enter a not guilty plea and set a jury trial date, Dexter once again showed his reluctance in complying with court procedures.

When the court asked Dexter if he would like to enter a not guilty plea, he reluctantly answered “I’m not guilty, so…” his voice trailing off with dissatisfaction.

Judge Lewis was visibly confused by his answer and asked the defendant “do you want to go to trial?”

Dexter answered “No, I do not,” and explained “it’s just that when you ask me if I want to go to trial and be held to answer to these charges I feel like I’m admitting guilt, when I’m not. I’m innocent.”

Noting that there might be some confusion on Dexter’s part she had his counsel speak to him about what needs to be done next to get his case moving. After some back and forth he finally agreed to enter a not guilty plea. 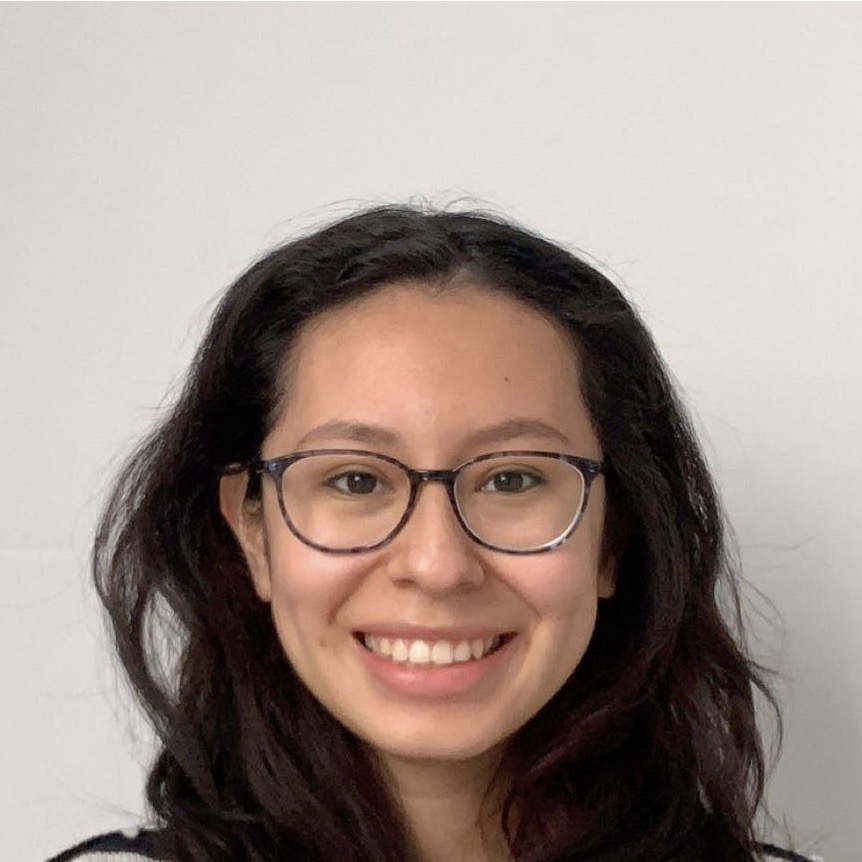 Share:
Tags:BurglaryCourt WatchIdentity TheftPreliminarySacramento Court Watch
Previous : The Case of the Out-of-State Defendant, and Whether He Has an Attorney or Is Representing Self in Court
Next : Defendant’s Plea for 2nd Chance Denied, Judge Orders Defendant to Go Back to Jail