SACRAMENTO, CA – Defendant Telsae Colleado appeared in Sacramento County Superior Court for bail review hearings on two separate charges this week – by the end of her hearing, the defendant lost their freedom despite lawyer’s pleas, and Colleado’s tears.

Colleado was on probation for a misdemeanor committed in 2019 and had finished serving three years for evading arrest.

Colleado received a pretrial release on Feb. 1st. However, while on probation and already with a prior car theft conviction on her records, Colleado allegedly stole a car on Feb. 28, less than a month after her pretrial release.

After looking at her charges, Judge Patrick Marlette stated to the court that he was considering taking Colleado into custody for violation of pretrial release.

Assistant Public Defender Param Pabla responded that his client had been making all of her court appearances and asked that she not be taken into custody.

“She continually calls me,” said Pabla. “She’s appeared on time this morning and I don’t have any lack of confidence that she will not make any future court appearances.”

During this back and forth, Colleado can be heard in the background, expressing confusion over the terms of her possible conviction. Her counsel, PD Pabla, continued to advocate for Colleado to stay on pretrial release, bargaining with the judge to elevate her level of supervision instead.

On the other hand, however, Deputy District Attorney Heather Phillips agreed with the court’s concern over allowing her to be released, citing Colleado’s previous crime of evading arrest as reason to be concerned for the public’s safety.

Pabla responded to the DA, insisting that an increase in the level of security would be sufficient. When mentioning to the court her plans for rehabilitation, Colleado herself chimed in and said that she had just been enrolled into a drug and alcohol treatment program that starts next week.

“She has the opportunity to get herself some help,” stated Pabla.

As he continued his request to Judge Marlette, the defendant can be seen fanning her face and refraining from crying during a stressful situation.

So far, Pabla made two requests in lieu of the Judge’s inclined decision to take Ms. Colleado into custody. First, Colleado would enroll and attend a drug and alcohol treatment program if she continues to receive pretrial release. In addition, Pabla argued to increase the level of supervision.

However, these two measures were not deemed good enough. Judge Marlette was aware of Colleado’s fervent desire to stay out of custody, but he also had to evaluate the facts presented in front of him.

Perhaps sensing that the hearing is moving towards a less optimistic direction with possible pretrial custody and close confinement, Colleado conversed with her counsel in private and asked the judge for an opportunity to address the court directly—a rarity in cases.

“I have a steady address, I do report to my probation appointments every week, I do have a job…and I just got assessed for my program starting next week, so I ask just a little bit of leniency,” said Colleado in a shaky voice.

“It cannot make sense. It cannot, in this world, make sense,” said Judge Marlette, referring to Colleado’s violation of her pretrial release requirements with a repeated crime of car theft.

Given the many unexpected factors of the case in consideration, Judge Marlette did not think these circumstantial explanations warrant an excuse for Colleado’s misbehavior during her pretrial release.

As the defendant was taken into custody, she begged the judge to let her go, saying that her family was outside. Colleado continued to request the judge to reconsider even when she was put in handcuffs and the bailiff was reading the name of the next case on the schedule.

Colleado is set to reappear for her preliminary hearing on June 24 at 8:30 a.m. in the same department. 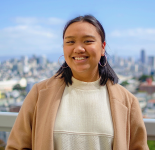 Priana Aquino is an incoming 4th year at the University of San Francisco, majoring in Business and Minoring in Legal Studies. Upon gradiuation, she hopes to attend law school and continue her work in uplifting and advocating for commmunites of color. 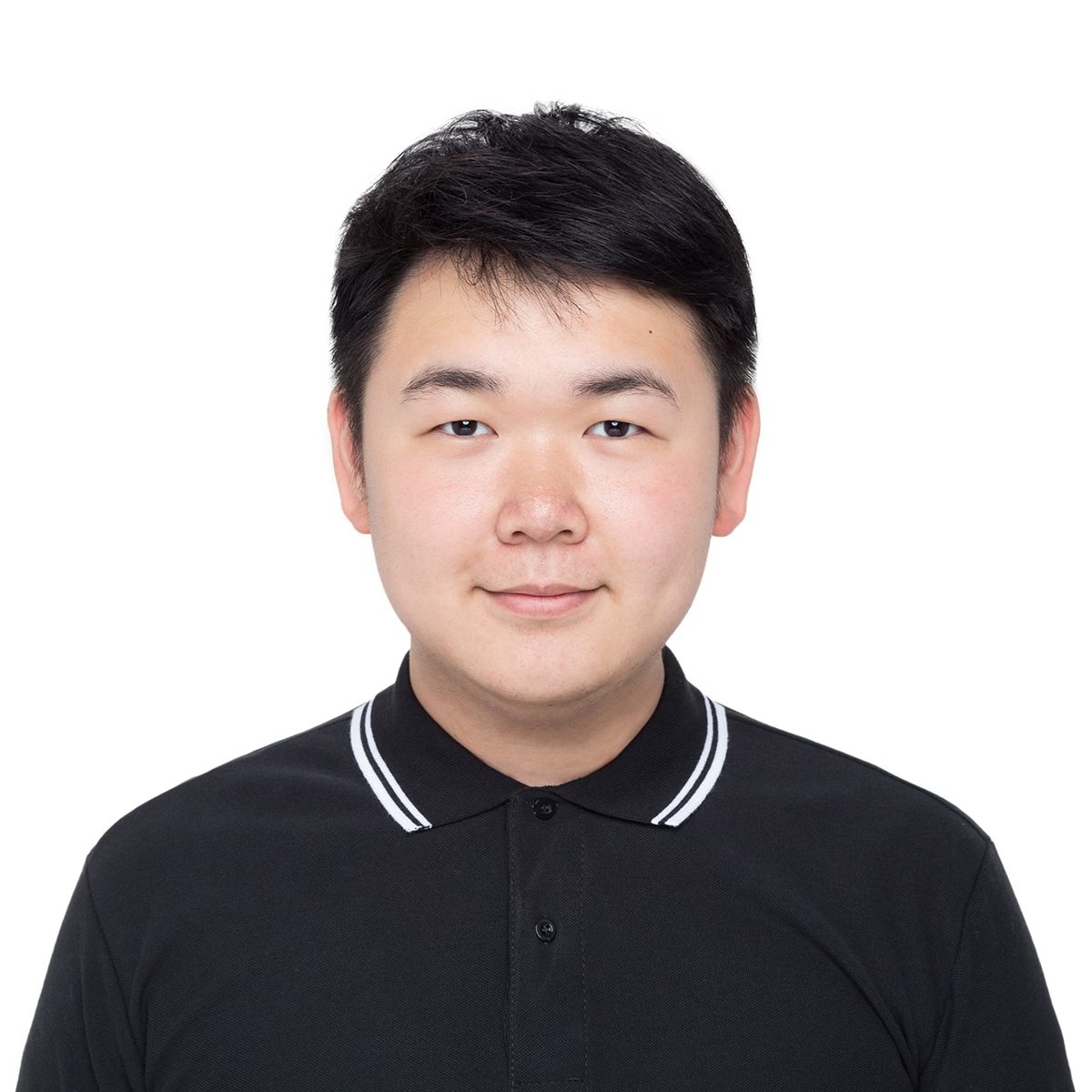 he is particularly interested in political economy and international politics. He hopes to contribute his passion for political science through contributing to the local community and beyond.

Annette Wong-Toi is a third-year student at UC Davis studying Psychology and Communication. If she isn’t learning a new instrument or taking a nap, she’s probably feeding the stray cats outside her apartment. She hopes to develop her listening and communication skills to be a better student, writer, and friend.