SACRAMENTO—Nhia Xiang and Meng Lee are charged with multiple counts of murder, and faced a preliminary hearing Wednesday in Sacramento County Superior Court, with both of their attorneys arguing that murder charges didn’t fit what had actually occurred.

The alleged killings happened during a reported feud between two families, prompted by comments made about the manner in which one of the defendants treated his girlfriend.

The case is not set to immediately proceed to trial. Instead, a pretrial hearing was set on July 29, in an effort to hold the trial unencumbered by COVID-19 restrictions.

Deputy District Attorney Tom Aster Wednesday relied upon the testimony of Detective Michael Severi, the homicide detective in charge of the investigation into the alleged murders.

At about 7:30 in the morning on March 19, 2019, Severi reported to the UC Davis Medical Center, where a car had been parked for three hours after delivering two then-deceased men to the emergency room.

They had been driven there by a 17-year-old girl, around whom a feud between two groups had developed. Another victim was delivered to Kaiser South hospital, where he survived several stab wounds.

The disagreement between the two groups had developed two months previously, according to the detective’s testimony, when the young woman told Xiang that he had been treating his girlfriend poorly.

This interaction allegedly ended poorly and led to a series of vandalizations in which cars and the homes of the two parties were damaged.

On the night of the alleged murders, the woman and the three victims allegedly committed two vandalizations, said the detective.

Following the second vandalization, she noticed a car following her with its headlights off. The car reportedly contained Xiang and Lee, who had followed the woman and her accomplices in an effort to obtain the license plate number so that they could report the incident to the police.

According to the woman’s statement, Xiang and Lee drove around her and stopped their car, forcing her to stop as well. When both cars stopped, a fight ensued.

“She said that she saw the front passenger of that vehicle exit the car, and at that time she said all three of the males in her car got out of the car as well, as did the driver of the other vehicle as well, and they all got into what she called ‘a brawl’ in the street,” said Det. Severi.

She identified the first man to get out of the other car as Xiang, telling Severi that she recognized his voice despite the mask he was wearing. Xiang allegedly stated, “You’re the one. Why are you [expletive] with my car?”

Following the fight, the woman collected two of the victims and brought them to UC Davis Medical Center, and the third victim, whom she had been unable to find, was taken separately to Kaiser South hospital after a 911 call was made by the third victim’s girlfriend.

After interviewing the women, a search warrant was issued to look into Xiang’s phone. During the search of Xiang’s phone, Severi found that all the original 58 text messages that were communicated between both defendants seemed to have been deleted, while only one out of the original messages was found on the other defendant’s phone.

During the initial interview with Det. Severi, Xiang stated “that he was fighting two individuals, at one point I remember, and as I said earlier he described his uncle’s stabbing [deceased] while he was holding him down.” However, Severi states that the story changed throughout the interview.

At the scene of the crime officers found a tire iron covered in blood. The tire iron was lying on top of blood within the crime scene. It was seized and sent off for fingerprinting and DNA testing, along with a rubber mallet found at the scene alleged to be used by the victims.

Severi reported to the court that, according to Meng Lee’s wife’s testimony, Xiang called Lee in the middle of night for some errand. This statement contradicts the statement presented by the defense attorney, who said that Lee happened to be passing by at the same time the second vandalism occurred.

Five days after the incident Severi stated he went to the ICU at Kaiser in order to contact the surviving victim, stating that “he was still hooked up to some different machines and he could talk but it seemed very labored and quiet.” The victim was not able to identify anyone in the photo lineup.

After obtaining a search warrant, the detectives on the case obtained numerous items. In Lee’s car they found the wallets with IDs of the deceased, a folding knife in the passenger seat with blood on it, and a hammer. Additionally, at Lee’s home there was a fitted sheet covered in blood that was taken into evidence. All the evidence was sent off to be processed.

There was no evidence presented on behalf of the defense and the prosecutor stated he was ready to submit.

During closing arguments, Lee’s defense attorney, Robert Holly, argued that this was a case of self-defense, not a murder case, and asked the judge if the murder charge could be dropped down to involuntary manslaughter.

Xiang’s defense attorney, Keith Staten, stated that his client was not the aggressor at any point in time. He pointed to the moment the defendant stated, “You’re the one. Why are you [expletive] with my car?”

According to Staten, this is a strong case of self-defense as Xiang went after the victim’s car to get their license plate number and recognized the female at that time and not at the time of following them.

Staten also stated that the woman’s confession cannot be true as she had no way of knowing what happened, because she remained in the car during the fight with the window likely closed.

Staten also stated that, after the fight, the female did not take two of the victims directly to the hospital despite their being heavily injured.

He argued that delaying going to the hospital could also be a factor in their death and that she lied about not having her phone with her, despite later calling someone for advice before taking two of the victims to UC Davis Med Center.

Judge Laurie Earl disagreed, stating that there was enough evidence to move forward with the murder charges.

The defendants are charged with two counts of  homicide, purposely using a deadly and dangerous weapon, and attempted murder of the third victim where Lee allegedly used a knife and Xiang allegedly used a baseball bat.

Both defendants entered not guilty pleas and waived their rights to a speedy trial with the hopes of having an in-person jury. They will appear in court again on July 29. 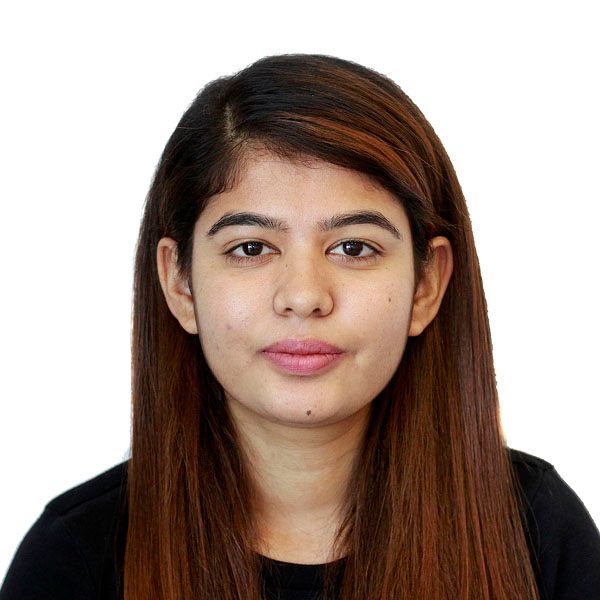 Neha Malhi is graduating from UCLA this summer with an Economics degree. She is from Los Angeles, California.

Karisa Cortez is an incoming fourth year Politics major with minors in History and Media Studies at the University of San Francisco. She is from San Jose, CA, and is currently living in San Francisco.