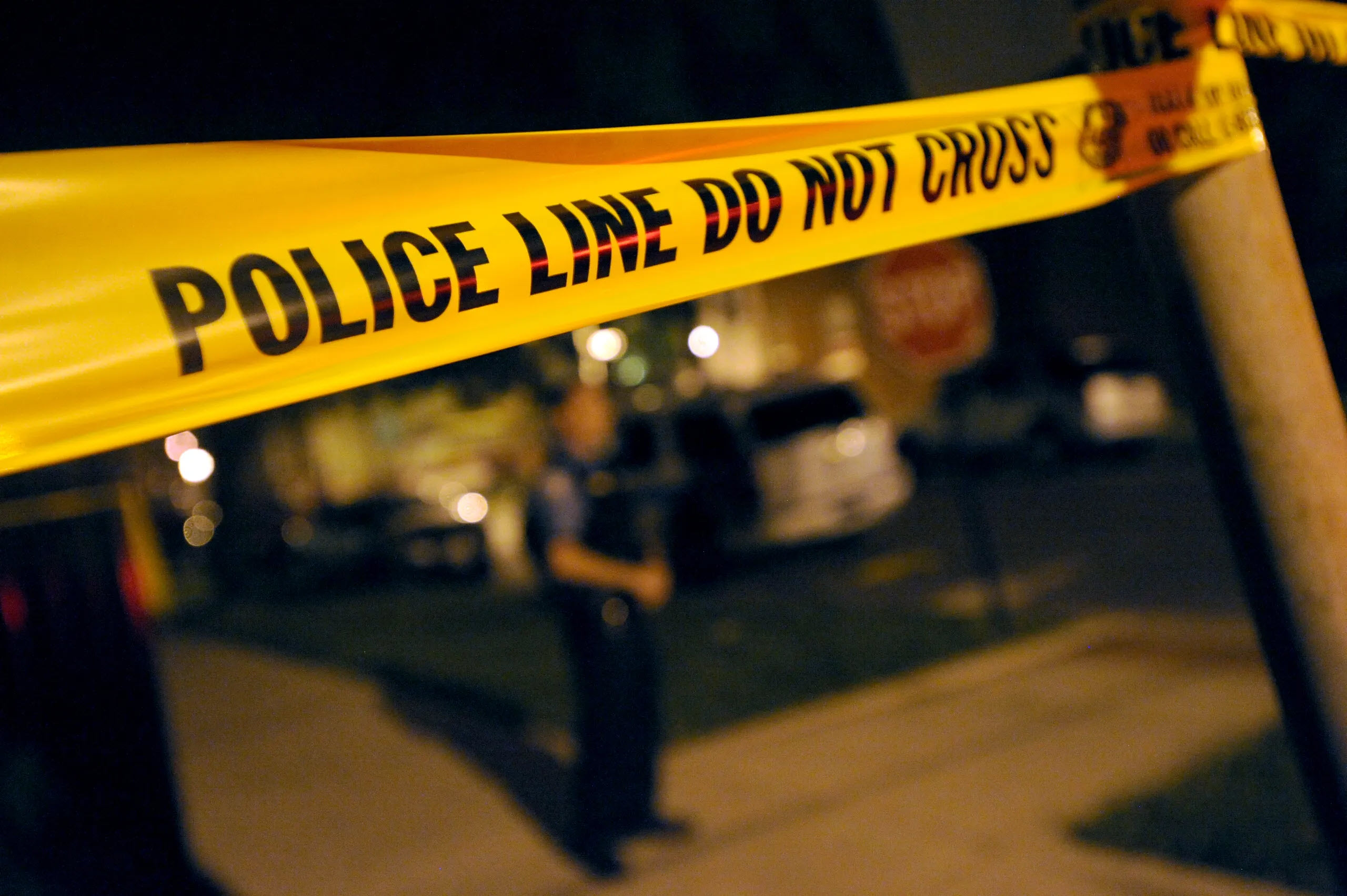 By Beth Miller and Eric Grammatico

NEW YORK, NY – In the wake of the recent protests and civil unrest that occurred throughout the world in 2020, crises between governments and their citizens were revealed, and brought under the mainstream political spotlight.

Countless, desperate calls were made to local and national governments for the abolishment, retraining, or purgation of law enforcement, but those calls soon subsided due to a lack of organization and unity.

However, Fair and Just Prosecution (FJP), an organization dedicated to criminal justice reform by seeking to restore the balance of power between law enforcement and civilians, has provided a background brief.

According to the organization, a unified body of elected district attorneys (DAs) in favor of “a justice system grounded in fairness, equity, compassion, and fiscal responsibility” is paramount to criminal justice reform and maintaining safe communities.

FJP also offers guidance on the management and operation of independent civilian oversight entities, whose aim is to ensure local law enforcement agencies act in accordance with the values and standards of their respective communities.

1/ An Investigation-Focused model, also known as a Civilian Review Board (CRB), is staffed by civilians and has the authority to “investigate civilian initiated allegations of police misconduct.”

Furthermore, the embracement and promotion of civilian oversight mechanisms by law enforcement agencies, like the district attorney (DA), is significant, noted the brief.

FJP said it is the mission of law enforcement to protect and serve the people of the community. Groups which serve to prevent law enforcement misconduct and the enabling of misconduct, like civilian oversight entities, function to promote public safety as well, and the only difference is whom the public is being protected from.

Because public safety is the shared fundamental role of both law enforcement and accountability groups, the DA should promote any entities which function to achieve that role, including civilian oversight entities, maintains FJP.

The FJP brief stated, “A prosecutor’s role in protecting communities from harm includes addressing harm caused by police. To that end, DAs should, in addition to prosecuting police misconduct, proactively support the establishment of processes, including civilian oversight, that promote law enforcement accountability to the communities they are charged with protecting.”

Currently, people in the community do not trust law enforcement, and it is primarily due to the disproportionate treatment of specific groups of people, notably people in the Black community, notes the brief, adding:

“Racial disparities infect nearly every aspect of the criminal legal system, creating a profound crisis of legitimacy and public mistrust. Police kill nearly 1,000 Americans per year, and Black Americans are killed by police at nearly twice the rate of white Americans.”

The lack of trust and public confidence in law enforcement results in limited cooperation, which ultimately leads to lack of reporting and under-informed investigations, FJP wrote in the brief.

Additionally, in achieving their mission, CRBs would promote fair investigations, transparent policing, and seek to establish systemic reform in law enforcement. With all these benefits in mind, civilian oversight entities also have challenges, FJP suggests.

The brief insists that without legal safeguards that grant authority and protection to civilian oversight agencies, such entities are restricted from identifying police misconduct and effectuating necessary police reform if law enforcement refuses to comply.

And, moreover, there is a lack of research on the effectiveness of civilian oversights. This is mainly due to their lack of funding and legal authority that would otherwise substantiate the necessary data to prove or disprove its effectiveness.

However, according to FJP, “some principles and best practices necessary for meaningful oversight are apparent [sic] based on the experience of previously established oversight mechanisms, even absent an extensive research base, and can provide a helpful guide for DAs and others seeking to advance meaningful police accountability in their communities.”

With respect to how to achieve effective civilian oversight, FJP developed 12 guiding principles.

1/ Civilian oversight entities should be independent of the law enforcement agencies they are overseeing. It would be inappropriate to hire current or former law enforcement officials in order to maintain the entity’s reputation as a reliable police accountability agency.

2/ They should also have the authority to utilize and implement as many aspects from each oversight model and combine them to make an entirely new model if they so wish.

3/ Oversight entities should be vested with the authority to mandate accountability and effectuate reform. For example, the brief states that an oversight would have the authority to “require the law enforcement department to discipline the officer, remedy a deficient investigation, or address systemic practices that facilitated and enabled the misconduct.”

4/ In order to address systemic issues, oversight entities must be allowed to investigate departments that appear to have an unusual number, or multiple ongoing allegations of police misconduct.

5/ Granting oversights complete access to records, personnel and other resources of a law enforcement department should be required and protected by the law.

7/ Civilian oversight entities must have enough stable funding and resources to conduct impactful work. Because it would be possible for the entities’ budgets to be “inadequate,” safeguards in the form of funding should be necessary.

8/ Entities should also be transparent with the community and report their findings, conclusions, and operations.

9/ Additionally, officers are protected by their due process rights and civilian oversight entities are required to protect those rights.

10/ Tracking and disclosing “key outcome and data points” should be reported to the public in order to make the public aware of long-term patterns.

11/ Stakeholders are also considered in the principles. According to FJP, “… civilian oversight entities should seek input as well as support from all stakeholders.” It’s through seeking input and support that these entities maintain transparency and accountability while improving trust in the community.

Per FJP’s brief, “Civilian oversight entities should also endeavor to make accessible and transparent to the public both the procedures and mechanisms of the oversight entity as well as those of the police agency they oversee.”

FJP’s brief can be summarized by this statement written within the brief: