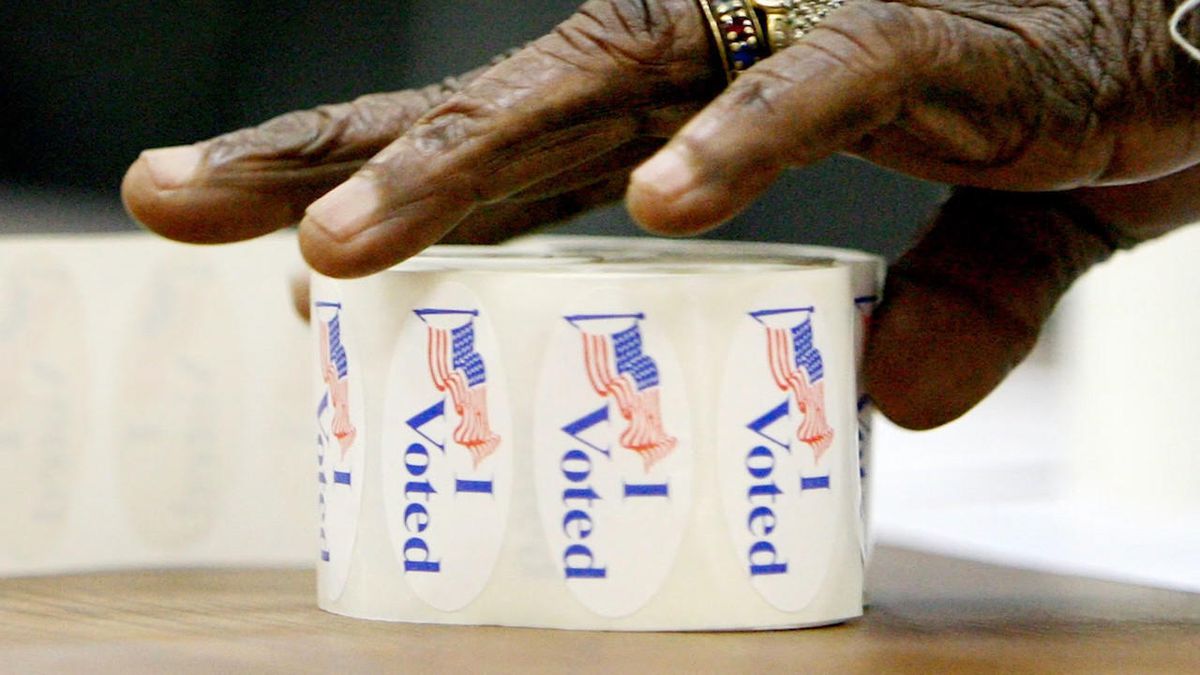 Democracy is under attack in the United States, with policymakers in nearly every state using fear-mongering and misinformation to fan the flames of efforts to restrict the fundamental right to vote.

Voter suppression laws are being introduced and passed across the country at a rate unseen since the Jim Crow era.

While many voices are condemning the troubling anti-democratic nature of these efforts, last week over 90 criminal justice leaders came together to underscore their equally troubling impact on public safety, as laws criminalizing voting waste limited law enforcement resources and erode trust that is integral to keeping communities safe.

Coming off a national election that saw record turnout in the midst of a global pandemic, we should be encouraging participation in our nation’s democratic processes and broadening access that makes it easier for people to vote, like early voting and vote by mail.

Instead, legislators are considering restriction after restriction to curtail voting and shrink the electorate. In 2021 alone, 48 of 50 state legislatures have seen the introduction of these dangerous bills.

As many have correctly pointed out, these proposed voting laws are a solution in search of a problem, with no justification beyond unsubstantiated conspiracy theories. However, just as

worrisome in this recent slate of state laws is that many create a wholly unnecessary set of new criminal and civil penalties—punitive responses that will further damage already frayed bonds of trust with communities.

In Georgia, it is now illegal to give snacks and water to voters waiting in line at the polls. In Florida, any election supervisor who fails to ensure that ballot drop boxes are monitored can be fined $25,000.

Texas is seriously considering a law that would make it a crime (yes, with potential jail time) if a local election official sends applications to vote by mail to voters who didn’t request them—not sending an unrequested ballot but simply sending an application.

The last thing we need is more unnecessary punishments

After a year that saw an outpouring of support in the streets and at the ballot box for changes in our criminal legal system, the last thing we need is more unnecessary punishments that entangle people in the justice system and divert limited law enforcement and prosecutorial resources to address problems that simply don’t exist.

Resources must instead remain focused on the serious and very real crimes that impact families and communities every day.

Imposing criminal penalties and fines will likely discourage people from participating in elections, including as poll workers. A large and well-trained cohort to assist with elections is essential to the functioning of our democracy.

These harsh new laws put jurisdictions at risk of being unable to address this vital need.

This assault on voting rights led dozens of elected prosecutors, including 13 Attorneys General, and a host of national law enforcement leaders to join together in condemning these efforts by state legislatures to limit and criminalize voting and to call on local and federal policymakers to protect and expand voting rights, including by passing the For the People Act and the John Lewis Voting Rights Advancement Act.

As these leaders declared, “Doing nothing is simply not an option.”

Sadly, too many in power have been willing to do nothing—to sit back and watch the disenfranchisement of our fellow Americans unfold before their eyes. Numerous researchers, court findings, and government investigations have shown time and time again that there is no evidence of widespread or significant voter fraud in this country.

Many who profess to care about protecting liberty and preventing government overreach are the ones trying to restrict our liberty and expand the cost and size of the criminal legal system, with no motivation other than protecting their own political power.

These attempts to resurrect voting barriers evoke one of the darkest chapters in American history, when law enforcement officials in the Jim Crow era blocked Black citizens from voting.

The recent laws all too often target communities of color and people in poverty with intention and precision, as these groups tend to have a more difficult time meeting unnecessarily burdensome ID requirements and tend to vote more frequently through alternative avenues such as early voting and same-day voter registration.

We are now at a crucial turning point in our nation’s history.

Voting is the lifeline of democracy. Our local, state and federal leaders can turn their backs on these attacks on our democracy, jeopardizing the progress made over the past century to expand the right to vote to every American.

Or they can take action to protect our fundamental right to vote, give more people a voice in our government, and strengthen this bedrock principle of our democracy.

Few choices have been more important in charting our nation’s history.

Article was originally published in the Crime Report.