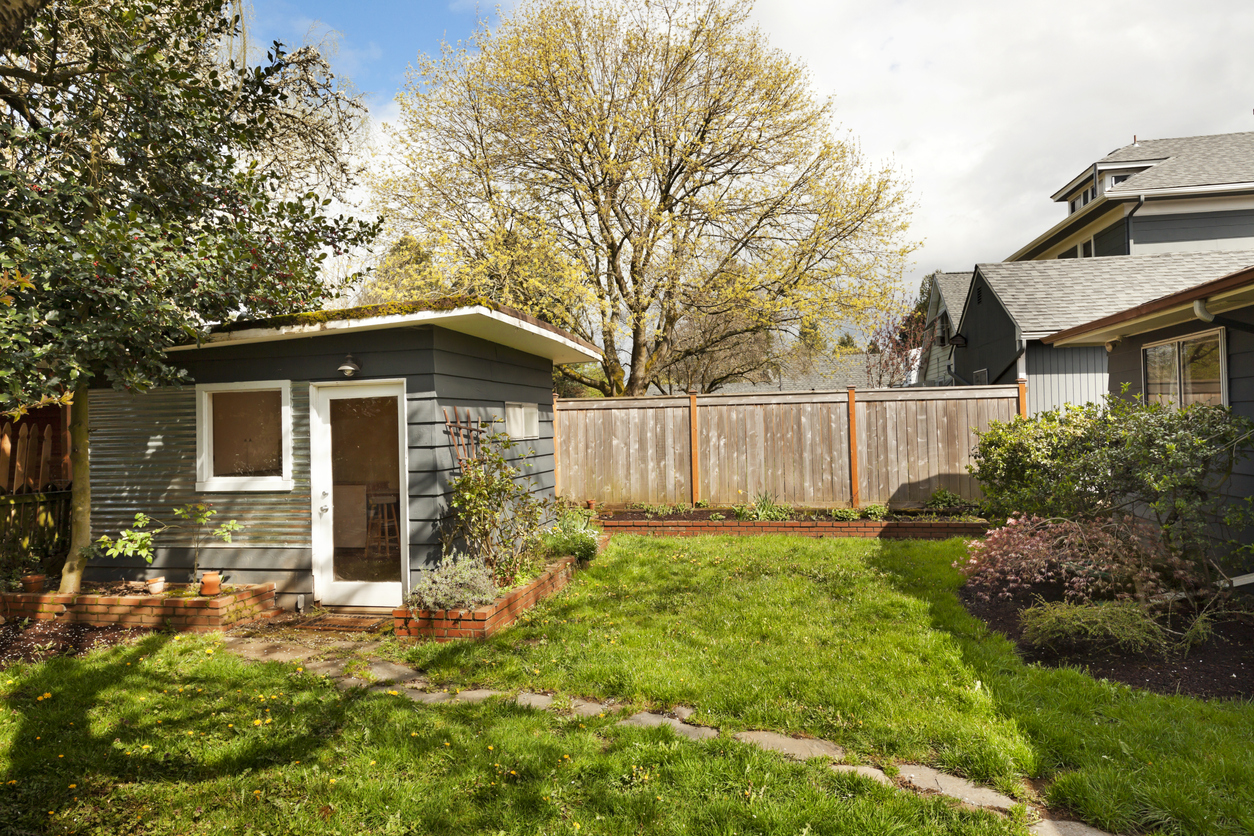 Sacramento – California is in the midst of a deep housing crisis, which is leading to mass migration out of the state, skyrocketing eviction rates, record levels of homelessness and poverty, and a growing class of low income and middle class super commuters unable to afford housing within several hours of their jobs.

This week Senator Scott Wiener (D-San Francisco)’s housing legislation, Senate Bills 478, 477 and 10, passed the Assembly Housing Committee. They passed by votes of 7-1. 8-0, and 6-1 respectively, and will now head to the Assembly Local Government Committee. Each bill is sponsored by California YIMBY, and SB 477 is additionally cosponsored by SPUR.

SB 10 creates a voluntary, streamlined process for cities to zone for missing middle multi-unit housing. This legislation allows cities to upzone non-sprawl areas (areas that are close to transit or in existing urbanized locations, thus reducing vehicle usage and long commutes) up to ten unit buildings, if they choose. This streamlining tool will be a powerful one for cities to increase density. By allowing cities to choose to zone for up to 10 units per parcel, SB 10 makes it possible for cities to build significantly more housing in a way that makes sense within

“California is at a key inflection point when it comes to our housing crisis: we can keep kicking the can down the road while more and more people are priced out of their homes, or we can build more housing,” said Senator Wiener. “These pieces of legislation will make it easier to understand the scope of our housing crisis and what laws are or aren’t working, and will make it simpler to build more missing middle housing. These are three small but effective bills that California badly needs.”

Many local governments in California are motivated independently to increase density in their neighborhoods, and others are required by state law to do so. However, due to the lack of adequate statewide standards, burdensome and outdated regulations, and a dearth of data about state law and its impacts on housing, some California cities are able to avoid accountability and find loopholes to prevent denser housing from becoming a reality.

Right now, it is illegal to build any more than one unit of housing per parcel in areas subject to single family zoning. This hyper-low density zoning in existing urbanized areas and near transit leads to sprawl development, which increases carbon emissions and wildfire risk. SB 10 allows cities to voluntarily increase density up to ten unit buildings in a streamlined way, without having to go through the California Environmental Quality Act (CEQA). Cities will also be able to designate these projects as by right, meaning they can be approved ministerially and without a lengthy approval process.

SB 478, the Housing Opportunity Act, ensures that when cities zone for small apartment buildings — between 3 and 10 units — those buildings can actually be built and are not effectively banned

via extreme and restrictive square footage caps. Specifically, SB 478 sets minimum standards on floor area ratios (FAR) and minimum lot sizes for these small apartment buildings. Excessively low FAR and excessively large minimum lot sizes are tools that numerous cities use to undermine their own zoned density — in other words, a city can zone for multi-unit housing, but extreme FAR or lot size requirements make that zoned density effectively impossible. As a result, cities give with one hand and take with the other, by using these loopholes to effectively cancel local zoning.

Current state law already preempts local FAR regulations from hindering the production of ADUs; when building an ADU, local FAR standards are void. SB 478 would simply require an FAR of 1.0 on lots zoned for 3-7 units, and an FAR of 1.25 on 8-10 units, rather than completely nullify them, as is the case with ADUs. This legislation would apply in urbanized areas in multi-family residential or mixed use zones.

SB 478 also provides that cities cannot deny a project solely on the basis that the lot size does not meet the local agency’s requirements for minimum lot size. Additionally, localities will not be allowed to impose a lot coverage requirement that would preclude a housing development from achieving the allowed FAR.

SB 477, the Housing Data Act, strengthens California’s housing data collection so the state and public can better understand the impact of state housing laws and determine the progress made by various cities and counties in meeting regional housing goals. Currently, the state’s data collection on state housing laws is sporadic and not comprehensive.

Share:
Tags:CEQADensityHousingHousing CrisisSenator Scott Wiener
Previous : Spikes in Crime During COVID Make It More Difficult for Police Reformers Nationwide
Next : A Police Shooting of An Unarmed Man Triggers a Conflict with Proud Boys at a Modesto City Council Meeting