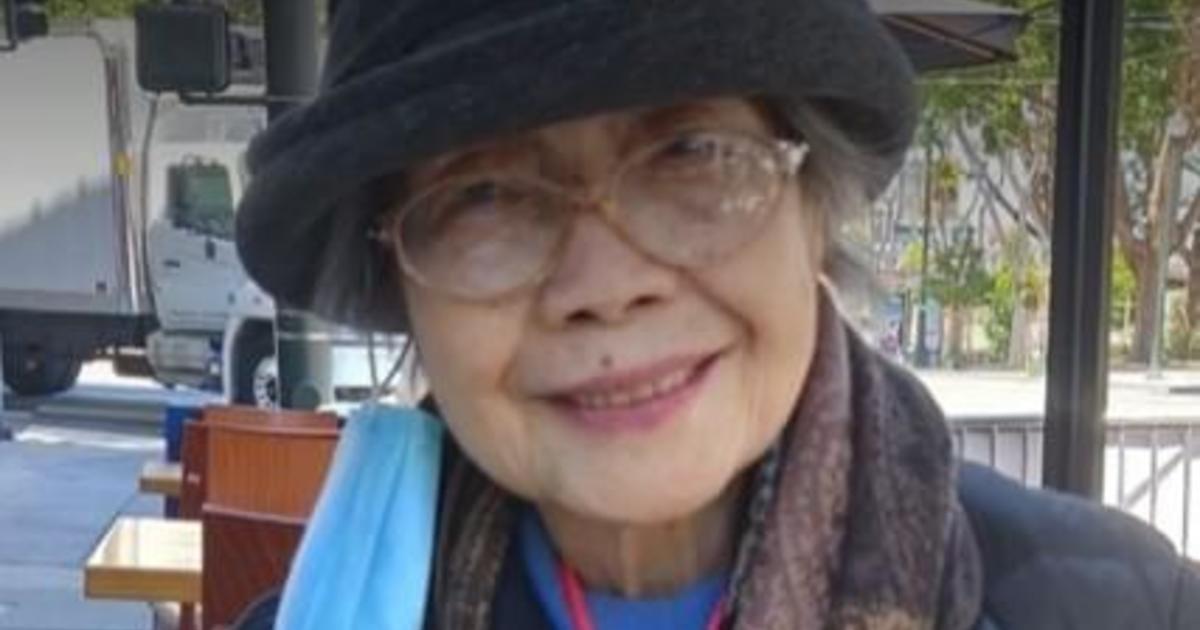 The Post Street incident occurred when Cauich allegedly stabbed the woman repeatedly as he walked past her, after which he discarded the knife and continued to walk on.

According to the District Attorney’s office, the victim, who is now in the hospital, received wounds on her forearms, lacerations on her hip and torso, and is experiencing head pain.

Thankfully, however, she is expected to recover.

This is not Cauich’s first encounter with the District Attorney’s office this year. In May of this year, he was arrested on felony charges.

However, while DA Boudin requested the defendant to be detained, the court denied the request and released Cauich with an ankle monitor.

DA Boudin has been vocal on the attack, which comes after numerous hate crimes against the AAPI community earlier this year.

“We are devastated by this recent, horrific attack. We stand with the AAPI community and the vulnerable elderly community which, around the nation, have faced too many tragic incidents like this one over the past year,” said Boudin, “We will continue to work tirelessly in prosecuting this case and also to develop new strategies and tools to prevent crime.”

This is far from the first time Boudin has spoken out in solidarity with the AAPI community.

He appeared on NPR in March to speak out on the series of racially motivated behavior.

“We condemn acts of violence and hate,” he said in the segment, “We are doing everything in our power to make sure that everyone is and feels safe in our communities.”

He went on to host a virtual summit in May titled, “San Francisco District Attorney Summit – Prevention and Protection: Keeping our AAPI Community Safe” in which he highlighted a series of AAPI activists and speakers to raise awareness about the violent bigotry that many members of the AAPI community face.

The District Attorney’s office is handling this newest case with the utmost care. The Victims’ Rights Services department is currently working alongside the family of the victim to provide adequate support and resources.