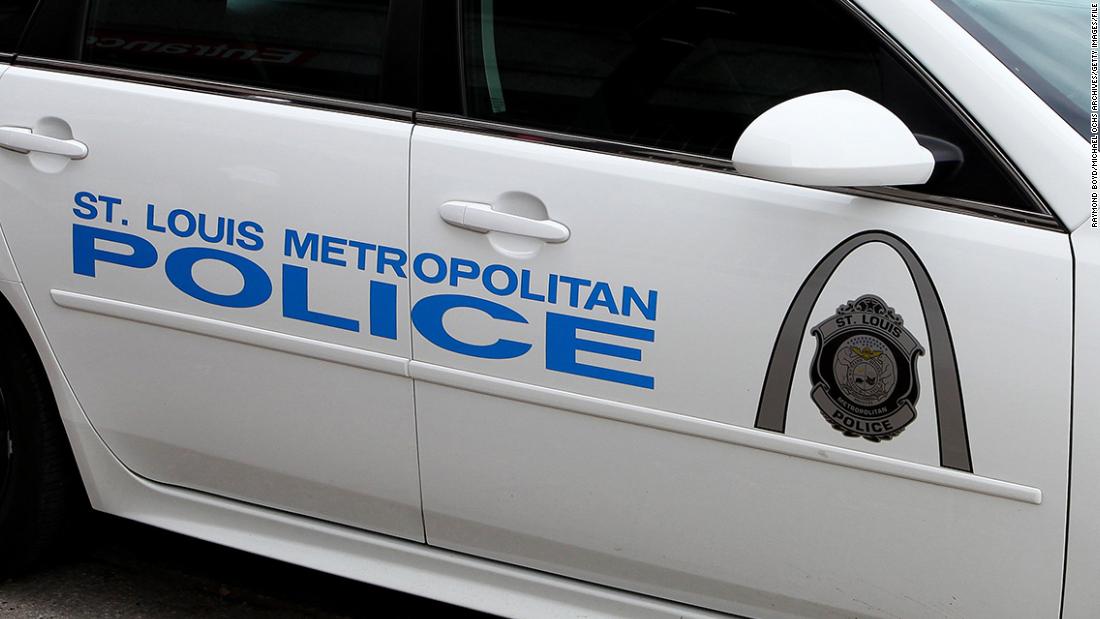 Washington – In a 6-3 ruling, the US Supreme Court this week vacated the summary judgment of the Eight Circuit in the excessive force inquiry in a suit brought by the parents of Nicholas Gilbert, who died as the result of the use of force against him in a police holding cell by the St. Louis Metropolitan Police Department in December 2015.

In an “excessive force” suit, the Eighth Circuit affirmed summary judgment in favor of the officers.  The court in a per curiam decision ruled that “the court’s opin­ion could be read to treat Gilbert’s ‘ongoing resistance’ as controlling as a matter of law.”  They write, “Such a per se rule would contravene the careful, context-specific analysis required by this Court’s excessive force precedent.”

They continue: “We express no view as to whether the officers used un­constitutionally excessive force or, if they did, whether Gil­bert’s right to be free of such force in these circumstances was clearly established at the time of his death.”

Instead, they remand the case to give the court “the opportunity to employ an inquiry that clearly attends to the facts and circumstances in answering those questions in the first instance.”

In December of 2015, officers arrested Gilbert for trespassing, took him to the St. Louis Metropolitan Police Department, and placed him in a holding cell.

An officer saw Gilbert tie a piece of clothing around the cell bars and put it around his neck, in an apparent suicide attempt.

Three officers entered Gilbert’s cell, eventually brought Gilbert to a kneeling position over a concrete bench and handcuffed his arms behind his back. Gilbert kicked the officers and hit his head on the bench.

They shackled his legs. Six officers moved Gilbert to a prone position, face down on the floor. Three officers held Gilbert down at the shoulders, biceps, and legs; at least one placed pressure on Gilbert’s back and torso.

Gilbert tried to raise his chest, saying, “’It hurts. Stop.’”

After 15 minutes of struggling, Gilbert’s breathing became abnormal; he stopped moving. The officers rolled Gilbert onto his back and found no pulse; they performed chest compressions and rescue breathing.

An ambulance transported Gilbert to the hospital, where he was pronounced dead. In an “excessive force” suit, Gilbert’s parents sued, alleging that the officers had used excessive force against him.

The District Court however, granted summary judgment in favor of the officers, concluding that they were entitled to qualified immunity because “they did not violate a constitutional right that was clearly estab­lished at the time of the incident.”

The Eighth Circuit affirmed summary judgment in favor of the officers. The Supreme Court vacated.

The excessive force inquiry, the court said, “requires careful attention to the facts and cir­cumstances of each particular case.”

Those circumstances include “the relationship be­tween the need for the use of force and the amount of force used; the extent of the plaintiff ’s injury; any effort made by the officer to temper or to limit the amount of force; the se­verity of the security problem at issue; the threat reasona­bly perceived by the officer; and whether the plaintiff was actively resisting.”

In this case, the court either failed to analyze, or found insignificant, details such as that Gilbert was already handcuffed and shackled when placed in the prone position, that officers kept him in that position for 15 minutes, and that St. Louis instructs its officers that pressing down on the back of a prone subject can cause suffocation.

Writing in a dissent, Justice Samuel Alito, joined by Justices Thomas and Gorsuch, wrote: “I cannot approve the Court’s summary disposition be­cause it unfairly interprets the Court of Appeals’ decision and evades the real issue that this case presents: whether the record supports summary judgment in favor of the de­fendant police officers and the city of St. Louis.”

They said the summary judgment was determined because the court found that “a reasonable jury would neces­sarily find that the police officers used reasonable force in attempting to subdue petitioner Lombardo’s son.”

They believe the Court of Appeals, in reaching this conclusion, “applied the correct legal standard and made a judgment call on a sensitive question.”