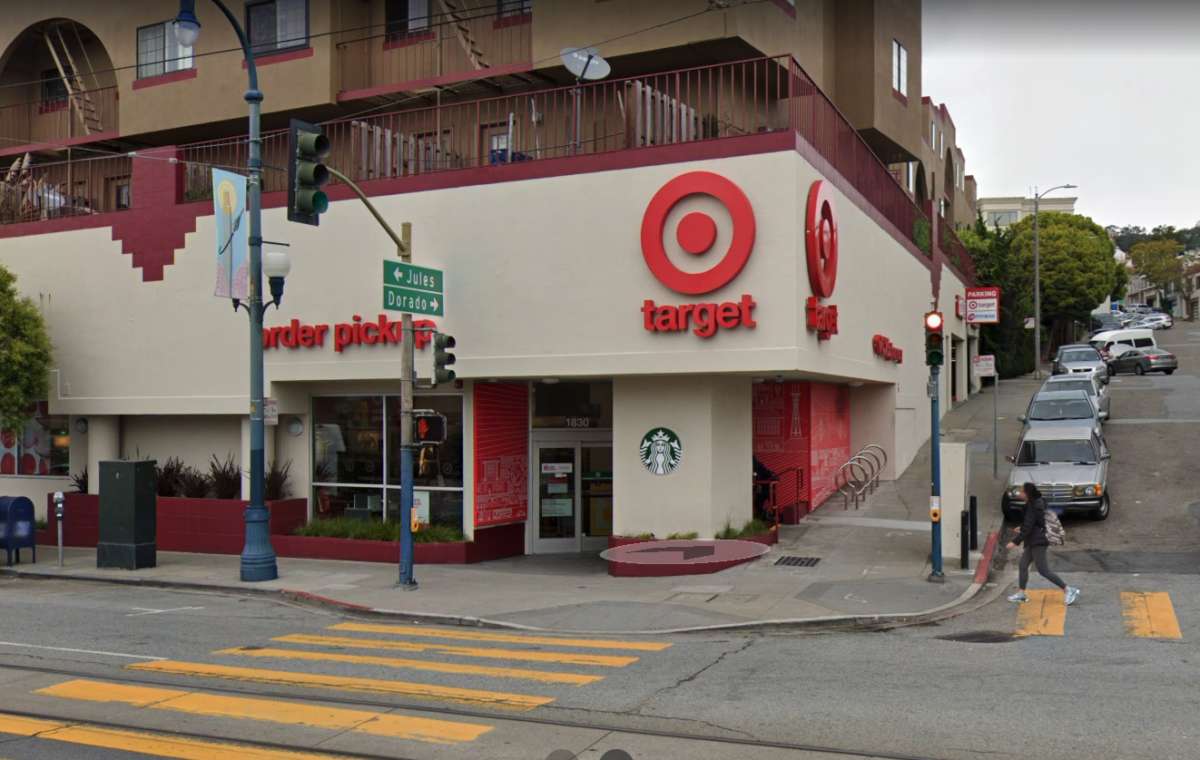 Johnson focused his narrative on a recent viral video of a man shoplifting a garbage bag full of items from a Walgreens in San Francisco before riding his bike out of the store.

The video has since received the attention of hundreds of articles, garnering millions of clicks internationally, but Johnson calls into question the entire premise of the media frenzy around petty theft, including this

Walgreens recently closed 17 stores in San Francisco, and many journalism outlets have attributed this to rising theft in the area.

However, Johnson reminds, Walgreens had already announced in August of 2019 that they planned to close hundreds of stores for completely unrelated reasons.

This was a corporate decision not confined to San Francisco, and since the announcement, Walgreens has closed even more locations in New York City than San Francisco, despite New York displaying little to no problems with petty theft.

He hits journalism’s obsession with petty theft while other forms of far more serious threat fly under the radar.

Who is perpetuating these grave cases of theft? Walgreens themselves, Johnson says.

Johnson points to a California court case last November, in which Walgreens settled a $4.5 million wage theft lawsuit. The case came after Walgreens was exposed for failing to pay minimum wage, overtime wages, compensate meal periods, and more for many employees.

Beyond the issues of legality, this corporate theft cost low wage workers millions of dollars.

Corporate wage theft can take a wide variety of forms, but failure to pay workers at a minimum wage rate is the most notorious.

Minimum wage theft is only one of countless kinds of wage theft. The phenomenon of theft by employers is actually far more prevalent than any kind of petty shoplifting.

If corporate wage theft poses such a large threat, why is petty shoplifting continuing to receive the spotlight?

According to Johnson, “Viral videos and sensationalist headlines about rental theft pander to racist, property-centered notions of crime.”

The quote is applicable to a swath of relevant conversations, including those raised during the Summer 2020 Black Lives Matter and defund the police protests which questioned the emphasis put on property damage over lives lost to police brutality.

However, it also speaks to the dialogue around theft specifically. Johnson points out that rates of theft in San Francisco are actually down, yet shoplifting continues to be underscored in mainstream media.

“Members of economically and socially vulnerable groups (including women, people of color, and immigrants, especially undocumented workers) are disproportionately likely to be victims of wage theft,” Traub writes.

He added, “When it comes to shoplifting, people of color, particularly African American consumers, are disproportionately likely to be profiled as potential shoplifters, even as experts assert that there is no ‘typical’ shoplifter.”

Not only is wage theft overlooked, Taub asserts, but the contrast in punishment for corporate crime versus petty crime is stark.

A shoplifter can be tried on felony charges for stealing over $2,500 in merchandise. However, this same law does not apply in the slightest to employers. Instead, at the most, the corporation will be required to pay the equivalent amount in wages that they owe, and an equal number in liquidated damages.

The need for accountability becomes more clear when we uncover the impacts of corporate wage theft, Taub continues.

According to the Economic Policy Institute, employers steal wages from 4.5 million people annually in the U.S., resulting in approximately over 302,000 families dropping below the poverty line every year.

Many studies have demonstrated that economic inequities and financial need drives a large portion of petty crime.

It becomes all the more ironic that corporate wage theft, while left unchecked, creates conditions that result in greater petty theft. Those impacted by socioeconomic deprivation then face far greater consequences from the criminal justice system.

The tide is turning in San Francisco and other cities nationwide, however, as legislators and public figures are taking a stand against corporate wage theft.

The division, called the Economic Crimes Against Workers Unit, focuses on a variety of crimes, including but not limited to wage theft.