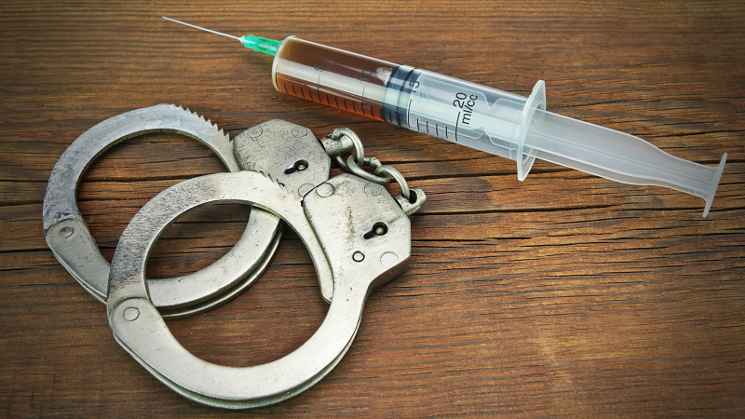 PHOENIX, AZ – Arizona Supreme Court Chief Justice Robert Brutinel Monday vacated, and refused to modify, a briefing schedule filed in May that could have resulted in an execution warrant.

Arizona has not had an execution since 2014 when it executed Joseph Wood. According to the Associated Press, “Joseph Wood …was given 15 doses of a two-drug combination over two hours.”

As a result of that execution Arizona put a halt on executions, but the state of Arizona has had other controversies surrounding executions—like in 2015 when the state illegally attempted to import drugs from foreign countries for executions.

In 2020 Arizona implemented policies which would allow for executions to resume. For example, The Death Penalty Information Center reported that Arizona spent $1.5 million on pentobarbital, a drug which can be used in executions.

But, in May, Arizona moved forward with the planned execution of Clarence Dixon. Dixon was convicted of murder in 1978.

In accordance with Arizona state law, on May 21 the Arizona Supreme Court established a briefing schedule to seek a warrant of execution for Dixon.

The Associated Press reports on the prosecutors’ rationale for the modification: “Prosecutors asked the Arizona Supreme Court two weeks ago to modify the briefing schedule in their bid to get an execution warrant for Clarence Dixon after they revealed the shelf life of the state’s lethal injection drug was half as long than they previously thought.”

If the court ruled in favor of Arizona, then Arizona could execute Dixon before the drugs expired.

Cary Sandman, an attorney for Dixon, wrote in a court filing, “The present dilemma was created by the state by prematurely seeking a briefing schedule to support issuance of a warrant for Mr. Dixon’s execution, without first obtaining reliable data essential to carrying out a lawful execution.”

Furthermore, Cary Sandman argued “the state’s new scheduling proposal would give … only four days to respond to the execution warrant request.”

Chief Justice Brutinel ruled on the state’s motion to change the briefing schedule on July 12: “IT IS ORDERED vacating the Court’s Order filed May 21, 2021. IT IS FURTHER ORDERED denying the Motion to Modify Briefing Schedule. The State may renew its scheduling motion after specialized testing to determine a beyond-use date for compounded doses of the drug.”

Alex Klimenko is a 4th year political science major at UCLA. He is from San Francisco, CA.