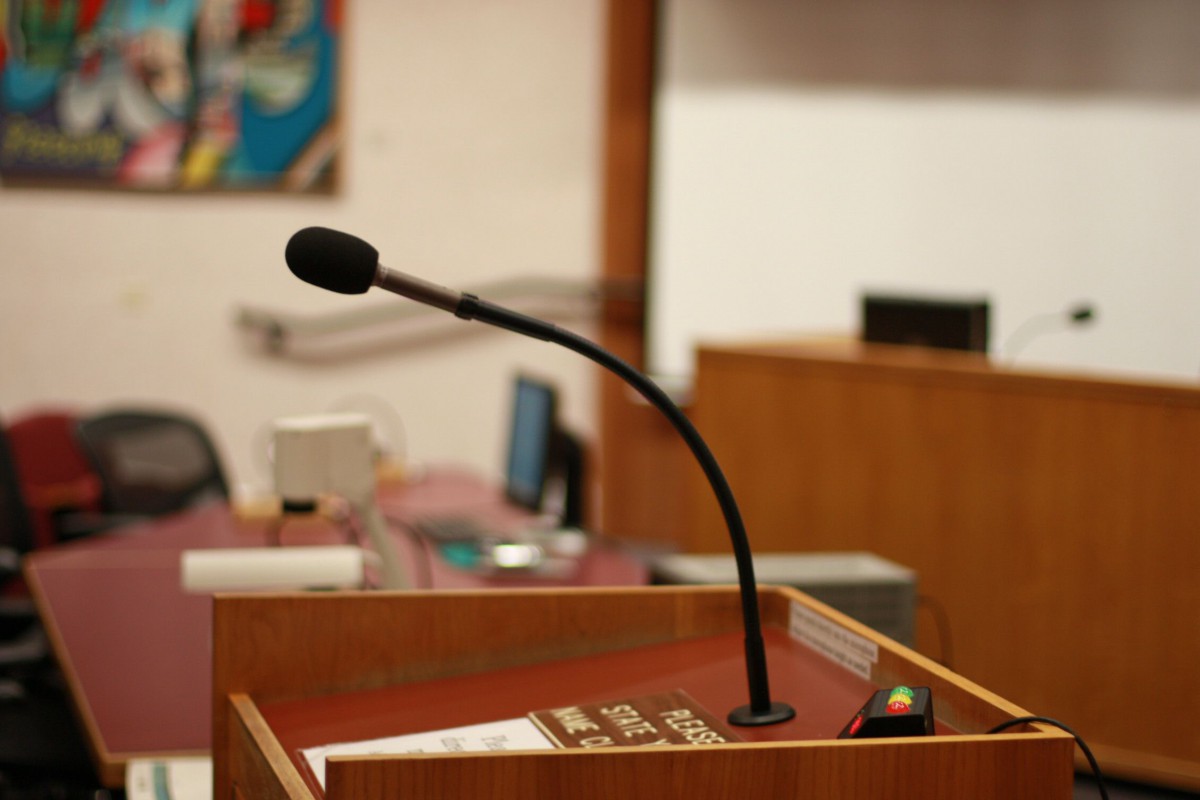 For the most part, I think the public process has survived.  Council has been able to meet, receive staff reports, and public input through Zoom.  If anything, public participation has increased.

That’s of course a double-edged sword.  On the one hand, more people are able to participate simply by calling a number and leaving a message.  On the other hand, more people are able to participate while not paying the cost of having to wait for several hours to speak, which means that organized groups can send out talking points and get large volumes of people to speak over and over again.

We hear from more voices for sure.  Parents with small children no longer have to sit in a public meeting until midnight to speak.  Working folks can call in rather than dragging in their tired bodies and waiting.  But it does make for longer and at times more repetitive public comments.

The question now is whether we should go back to the way it was, or should we figure out a way to move forward to incorporate what we have learned over the last nearly year and a half to improve public process?

Those choices could be out of the hands of local government.  That is because Governor Gavin Newsom last March signed an executive order that authorized local governing bodies to shift their

meetings to Zoom and other forms remotely while still enabling the public to participate.  That action created an exception to the Brown Act.

But that is set to expire in September.  Talking to folks at the city, Davis might go back to in-person meetings by the fall as well.

What will replace it?  AB 339, introduced by Assemblymembers Alex Lee, D-San Jose, and Cristina Garcia, D-Bell Gardens, would require cities and counties with a population of 250,000 or more to continue providing telephone or internet access to city council and board of supervisors meetings through 2023.

Alex Lee is a freshman legislator, he is also a fairly recent former ASUCD President at UC Davis.  The bill would not directly impact Davis since it mandates for cities larger than Davis.  But it could serve as a guide.

The bill has the backing of First Amendment advocates.

“During the COVID-19 pandemic, remote meetings have provided a unique opportunity for Californians across the state to better participate in local government meetings,” the ACLU writes.  “The past year has shown us how technology can help expand access and engagement with local government, and AB 339 builds on the gains of the past year to provide this access to more Californians now and once meetings return to in-person.”

On the other hand, opposing the bill is the League of California Cities and the California State Association of Counties.  They argue that this puts a financial burden on local governments (not sure how), but appear to mainly fear “litigious individuals will file suit over technological lapses and even potentially overturn land-use decisions.”

I am far from pursuaded of either.  In fact, we have been doing this for well over a year now, and there has been no hint of a surge in litigation.

In a Napa Press Democrat editorial last week, “The coronavirus hasn’t brought us much to celebrate, but broader access to public meetings is certainly one thing.

“For many Californians, voicing an opinion at a public hearing is difficult and sometimes impossible, no matter how important the subject may be to their lives. They might lack transportation. They might have health problems that prevent them from leaving their home. They might not have someone available to watch their children. Or they might be unable to take sufficient time off from work. The pandemic, as it turned out, forced officials to find a solution that helped all those people,” they added.

Former Legislators Pedro Nava and Bill Emmerson writing in CalMatters, noted that they are members of the Little Hoover Commission and issued a report (link) “The Government of Tomorrow: Online Meetings,” calls on the state to update the Bagley-Keene Act on the state’s open meetings, “to reflect new technologies and the practical experience of the past year.”

First they argue, “California should require state boards and commissions to provide remote public access to their meetings through a conference call, Zoom or similar technology.”

Second, “the state should make it easier for board and commission members to participate in meetings remotely. Such meetings offer substantial benefits to the public.”

Contrary to the claim of Cal Cities, they found, “Of the state agencies that responded to our survey, more than 90% reported reduced costs due to remote meetings, mostly because taxpayers no longer have to foot the travel bills for board members.”

They argue, “Remote access to meetings is a simple, cheap and manageable reform that will make state government more accessible and transparent.”

As anyone who has read my writings over the years notes, I’m not a big fan of long, repetitive public comment.  I have generally supported shorter comments and encourage groups to pool their comments rather than subject us to an hour of the same comments over and over again.

But everything is a tradeoff.  It takes a long time to get through 150 public comments.  I have been concerned when the school board cuts off comment after 30 minutes, especially on critical issues.  But I prefer this current system to the previous one.  More public participation is better—we get a fuller sense for the community’s temperature, and the viewpoints of more than just the same 20 people who come to every single meeting.

A hybrid model could allow us to have public call-ins for public comment while at the same time going back to meeting in person.

Writes Nava and Emmerson: “This state just spent a year proving it can easily and cheaply use remote-meeting technology to make government work better. Shockingly, California is close to abandoning that successful experiment. The state that birthed the digital revolution can do better.”

9 thoughts on “Commentary: Should We Stick with Online Meetings?”