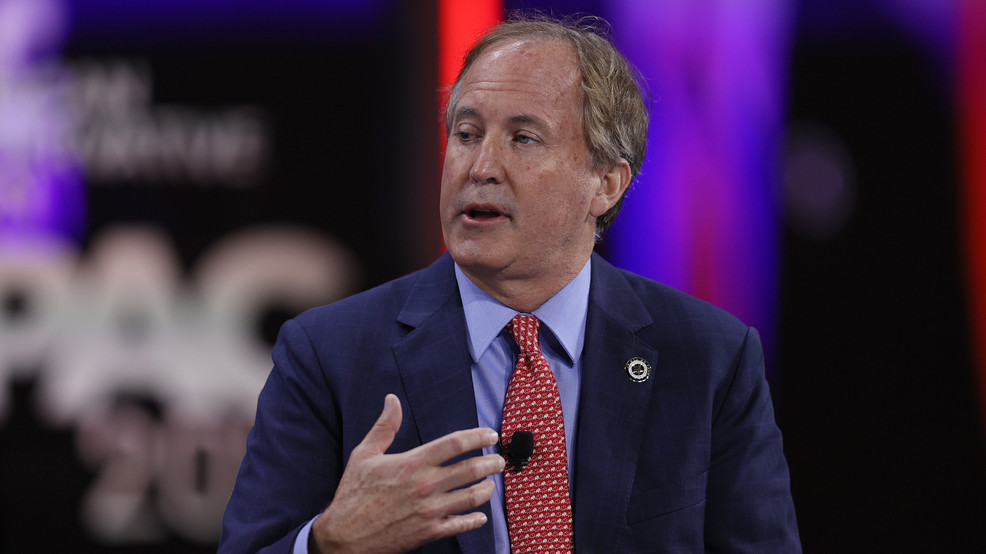 “Attorney General Ken Paxton has been bravely on the front line in the fight or Texas, and America, against the vicious and very dangerous Radical Left Democrats, and the foolish and unsuspecting RINOs that are destroying our Country. Ken is strong on crime, border security, the Second Amendment, Election Integrity, and about all, our Constitution,” said Trump.

He added, “He loves our military and our Vets, It is going to take a patriot like Ken Paxton to advance America First policies in order to Make America Great Again. Ken has my complete and total endorsement for another

term as Attorney General of Texas. He is a true Texan who will keep Texans safe – and will never let you down.”

On the other hand, the candidates for the Democratic primary include Joe Jaworski, a mediator and former mayor of Galveston, and Lee Merritt, a civil rights attorney who is known for suing law enforcement agencies for violating the rights of Black people.

Merritt recently highlighted Trump’s endorsement in a Tweet stating, “Tonight, Donald Trump endorsed Ken Paxton for Texas Attorney General. Who is surprised? I’m not. This further enforces why this is a race for the people, by the people. It’s on US.”

However, this endorsement from Trump does not come as a surprise to the public, considering Paxton’s continuous support for Trump. Last year, Paxton filed a lawsuit that sued to overturn President Biden’s 2021 presidential win. Paxton sought to contest the election results from four battle-ground states.

The Supreme Court declined to hear the case. Although this was understood by many to be a long shot, it clearly showed his commitment to Trump. This likely played a role in Trump’s decision to endorse Paxton for Attorney General, suggest observers.

Bush made it very public that he had hoped for Trump to endorse him. He has family ties within the Republican Party and heavily supported Trump throughout his presidency. Bush likely believed Trump was going to endorse him, especially after supposedly Trump stating that Bush was “the Bush that got it right. I like him.”

After seeing Trump’s endorsement for Paxton, Bush made a statement on Twitter.

“I’m running for Attorney General because Texans deserve integrity and honesty from the office of Texas’ top law enforcement official. Texans deserve a candidate without a laundry list of existing and potential criminal indictments.”

This is in reference to Paxton’s criminal indictments and accusations. Paxton was indicted on felony security fraud charges in July 2015. The trial has been continuously delayed for six years and has been a present issue during the entirety of Paxton’s term as Attorney General.

If convicted, Paxton could face up to 99 years in prison.