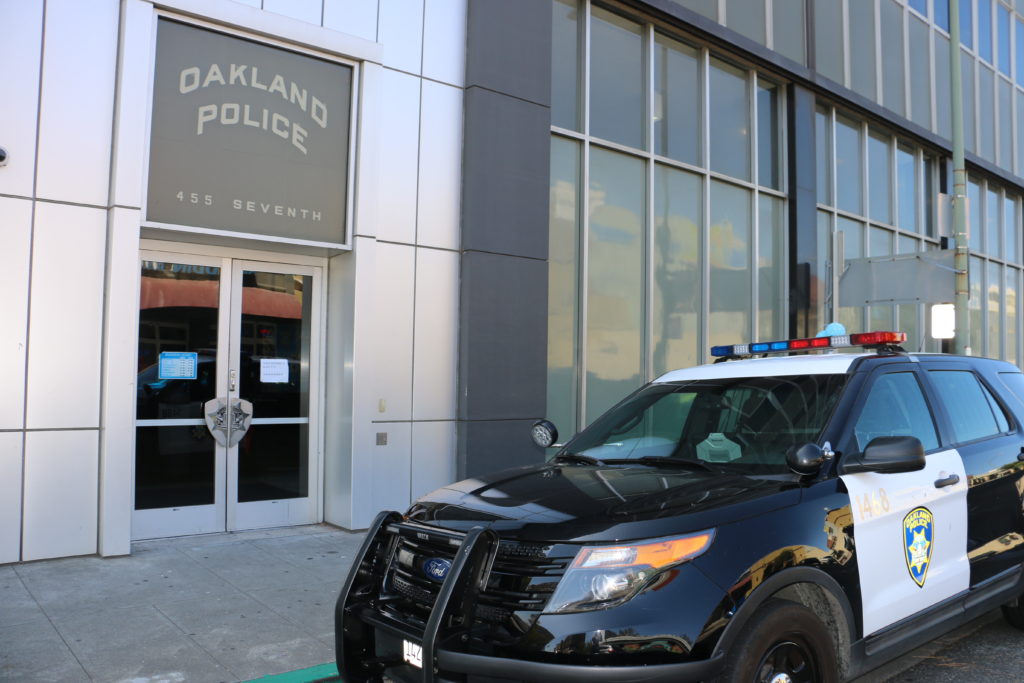 OAKLAND, CA – Defense attorney Todd Bequette began his closing statement here in Alameda County Superior Court Thursday with a matter-of-fact statement to the jury: “Fingerprints are not a science.”

His client, David Martin, is charged with murder with two other co-defendants in an ongoing trial following a violent home invasion in 2018.

A latent fingerprint, determined to have been Martin’s, was found on a roll of duct tape and is the only piece of evidence tying the defendant to the scene. The print is composed of traces of sweat or oil, and not ordinarily visible.

Bequette insisted that latent fingerprints, on average, comprise 22 percent of a complete fingerprint, suggesting to the jury that there is reasonable doubt as to his client’s guilt.

Bequette hammered home his point that fingerprint technology is not an exact science because it provides no concrete source of measurement of the length of ridges or the depths of the fingerprint valleys.

One specific point Bequette noted was about bias. According to Bequette, some scholars criticize fingerprint examiners who gain information about the case because of possible bias.

Coutant testified to having been briefed on the case by a police officer before making the fingerprint identification.

This accusation of bias was brought further when Bequette discussed the Automated Fingerprint Identification System (AFIS) used to identify Martin.

According to Bequette, AFIS works “like Google” by providing similar prints to a set print. Allegedly, when the latent print was put into this search engine, 20 fingerprints with similarities appeared, he said to the jury.

However, the only one of these fingerprints that was investigated by Coutant belonged to Martin, the defense counsel noted, speculating that one of the other 19 prints could have been a closer match to the latent print if they were examined.

There had also been confusion between Coutant and other fingerprint analysts over who prepared the latent fingerprints they had been analyzing.

Bequette emphasized again and again the fact that Martin’s alleged fingerprint was the only piece of evidence tying him to the crime scene.

Allegedly, when Martin was being questioned by police, they had informed him that one of his fingerprints was found on the scene and Martin maintained his previous story of denial.

When Martin was asked to explain then how his print was found on a roll of duct tape at the scene of the crime, Bequette said Martin exclaimed “I can’t explain it.”

For the vast remainder of his closing statement, Bequette focused on the lack of additional evidence, including no information of any previous relationship between Martin and the victim, unlike other defendants in this case.

Additionally, there were no known eyewitnesses who could place Martin at the scene of the crime.

A final point of focus was the lack of any phone evidence, including location reports and communication between Martin and the other defendants.

Bequette maintained the lack of any evidence found on Martin’s phone was one of the most important aspects of missing evidence.

“Given the technology with cell phones, you would expect that there would be some communication or location or surveillance video,” Bequette speculated.

Bequette concluded by saying “the evidence cannot [provide] evidence [beyond a reasonable doubt] that he was there. It just can’t.”

Closing statements from the prosecution and from the other defendants will be heard Monday, Aug. 2.