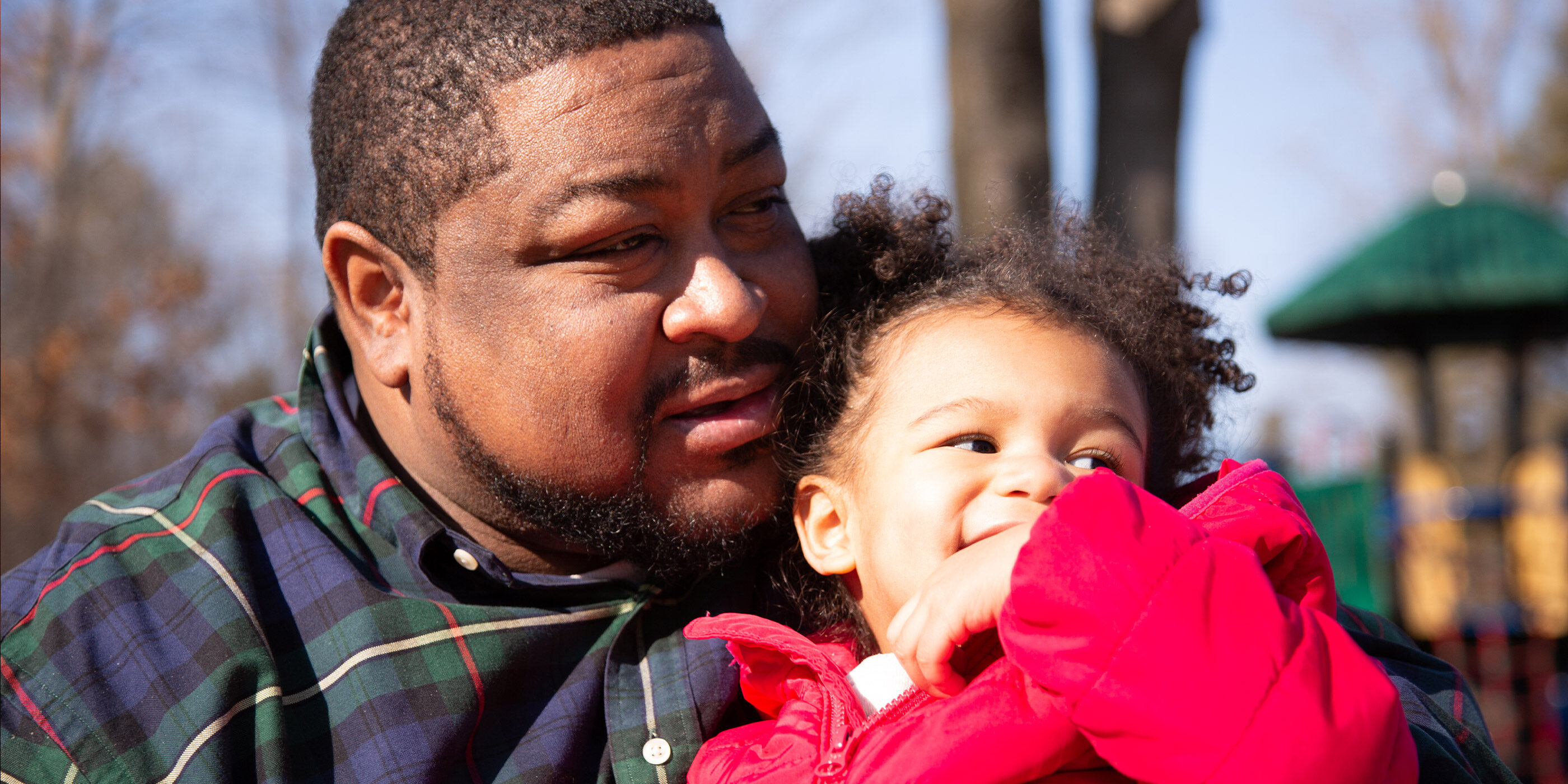 I never thought I would be a cautionary tale. More than that, I never thought I’d have to explain to my daughters why their daddy got arrested in front of them on our front lawn. How does one explain to two little girls that a computer got it wrong, but the police listened to it anyway — even if that meant arresting me for a crime I didn’t commit?

This is what happened to me: As I was getting ready to head home from work one day in January of 2020, my wife called me and told me that a police officer had called and said I needed to turn myself in. She was scared and confused. The officers called me next, but wouldn’t explain why I was supposed to turn myself in or what I was accused of, so I thought it was probably a prank. I couldn’t imagine what else it could be. But as I pulled up to my house, a Detroit police squad car was waiting for me. The squad car swooped in from behind to block my SUV — as if I would make a run for it. One officer jumped out and asked if I was Robert Williams. I said I was. He told me I was under arrest.

By then, my wife, Melissa, was outside with our youngest in her arms, and my older daughter was peeking around my wife trying to see what was happening. I told my older daughter to go back inside, that the cops were making a mistake and that daddy would be back in a minute.

But I wasn’t back in a minute. I was handcuffed and taken to the Detroit Detention Center.

As any other person would be, I was confused, scared — and yes, angry — that this was happening to me. And as any other Black man would be, I had to consider what could happen if I asked too many questions or displayed my anger openly, even though I knew I had done nothing wrong.

When we arrived at the detention center, I was patted down probably seven times, asked to remove the strings from my shoes and hoodie, and fingerprinted. They also took my mugshot and DNA

sample. No one would tell me what crime they thought I’d committed.

After that, a full 18 hours went by. I spent the night sleeping on the cold concrete floor of a filthy, overcrowded cell next to an overflowing trash can. No one came to talk to me or explain what I was accused of — or why. Meanwhile, my family spent the night at home without me, scared for me and for what my false arrest would mean for all of us.

I eventually got more information after the American Civil Liberties Union of Michigan connected me with a defense attorney. Someone had stolen watches, and the store owner provided surveillance footage to the Detroit Police Department. They sent a blurry, shadowy image from that footage to the Michigan State Police, who then ran it through their facial recognition system. That system incorrectly matched a photograph of me pulled from an old driver’s license picture with the surveillance image.

I’ve since learned that federal studies have shown that facial recognition systems misidentify Asian and Black people up to 100 times more often than white people. Why is law enforcement even allowed to use such technology when it obviously doesn’t work? I get angry when I hear companies, politicians, and police talk about how this technology isn’t dangerous or flawed or say that they only use it as an investigative tool. If any of that was true, I wouldn’t have been arrested.

What’s worse is that, before this happened to me, I actually believed them. I thought, “What’s so terrible if they’re not invading our privacy and all they’re doing is using this technology to narrow in on a group of suspects?”

Lawyers at the ACLU and the University of Michigan’s Civil Rights Litigation Initiative filed a lawsuit against the police department on my behalf, but winning that case can’t undo the damage to me and my family. My daughters can’t unsee me being handcuffed and put into a police car. They continue to suffer that trauma. For example, after I returned from jail, they started playing cops and robbers games where they tell me that I’m in jail for stealing. And even today, when my daughters encounter the coverage about what happened to me, they are reduced to tears by their memory of those awful days. We just don’t know what kind of long-term impact this might have on them; we do know that this was their first ever encounter with the police.

But my daughters can see me use this experience to bring some good into the world. That means helping make sure they don’t grow up in a world where their driver’s licenses or Facebook photos could be used to target, track, or harm them — or anyone else. That’s why I brought the case with the ACLU and it’s why Congress should stop law enforcement from using facial recognition technology. As it is, it’s just too dangerous.

Robert Williams is a client of the ACLU